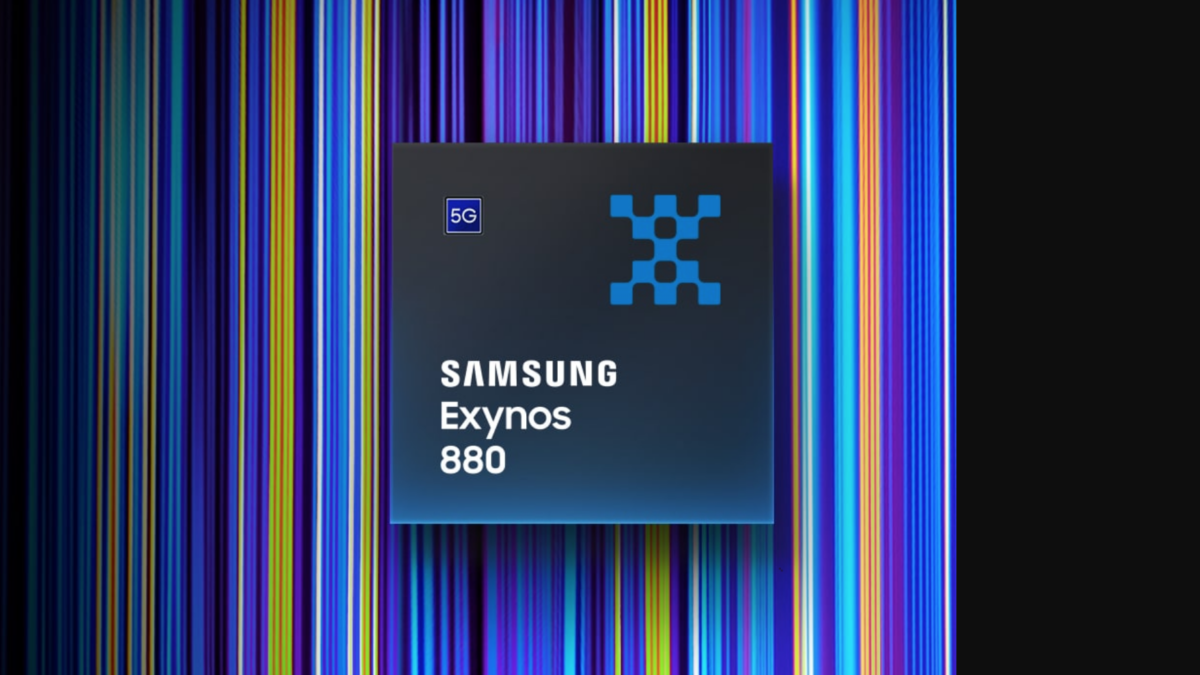 Samsung’s Exynos processors are increasingly being used by other Android smartphone OEMs. Vivo has already launched multiple smartphones with Exynos 880, Exynos 980, and Exynos 1080 chipsets. Now, the Chinese firm has launched one more smartphone with the Exynos 880 processor in China.

The Vivo Y70t was launched in China a couple of days ago. The mid-range smartphone comes equipped with Samsung’s Exynos 880 processor. The 8nm chipset has two Cortex-A77 CPU cores clocked at 2GHz, six Cortex-A55 CPU cores clocked at 1.8GHz, and the Mali-G76 MP5 GPU. The processor is paired with 6GB/8GB LPDDR4X RAM and 128GB/256GB UFS 2.1 internal storage. The smartphone runs Android 10 out of the box with Funtouch 10.5 OS. 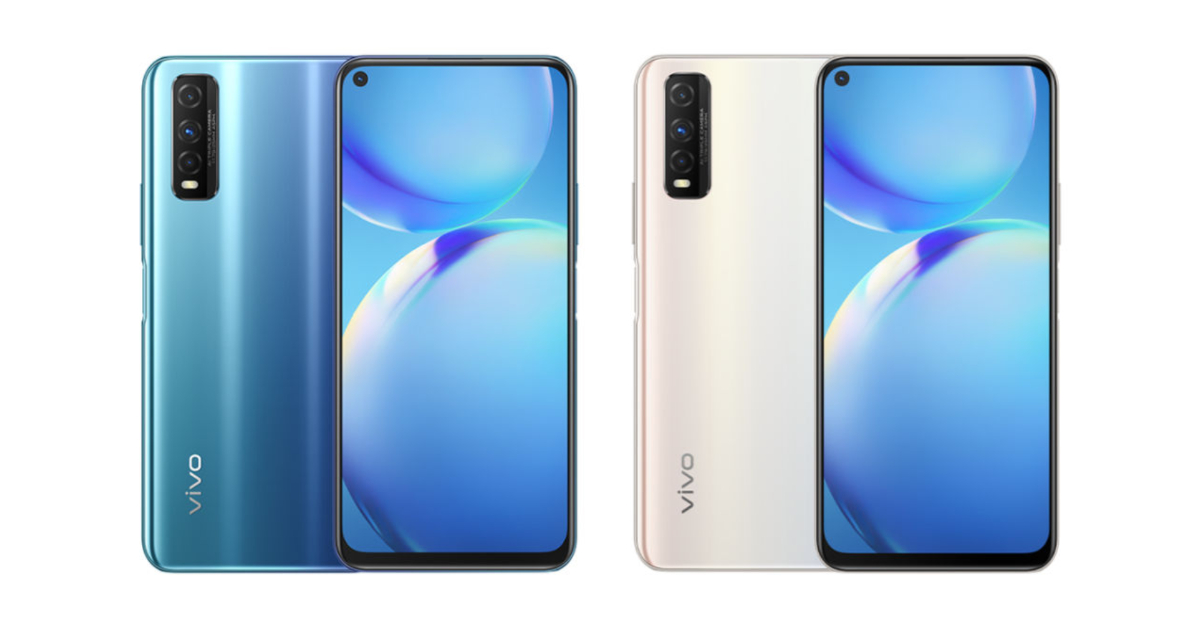 It has an 8MP front-facing camera and a 48MP+2MP+2MP triple-camera setup at the rear. The 2MP cameras on the back are used for depth sensing and macro shots. The primary rear-facing camera can record 4K 30fps videos, while the front-facing camera is limited to 1080p video recording. Other features include 5G, GPS, Wi-Fi b/g/n/ac, Bluetooth 5.0, microUSB port, a 3.5mm headphone jack, and fingerprint reader.

System LSI, which designs Exynos chipsets, is trying to sell its processors to more Android OEMs. It was reported in the past that the company was in talks with OPPO and Xiaomi as well. However, those brands haven’t launched any Exynos-equipped smartphones yet. 2022 will be a big year for Samsung as it is bringing AMD GPU to multiple processors, including the Exynos 2200. 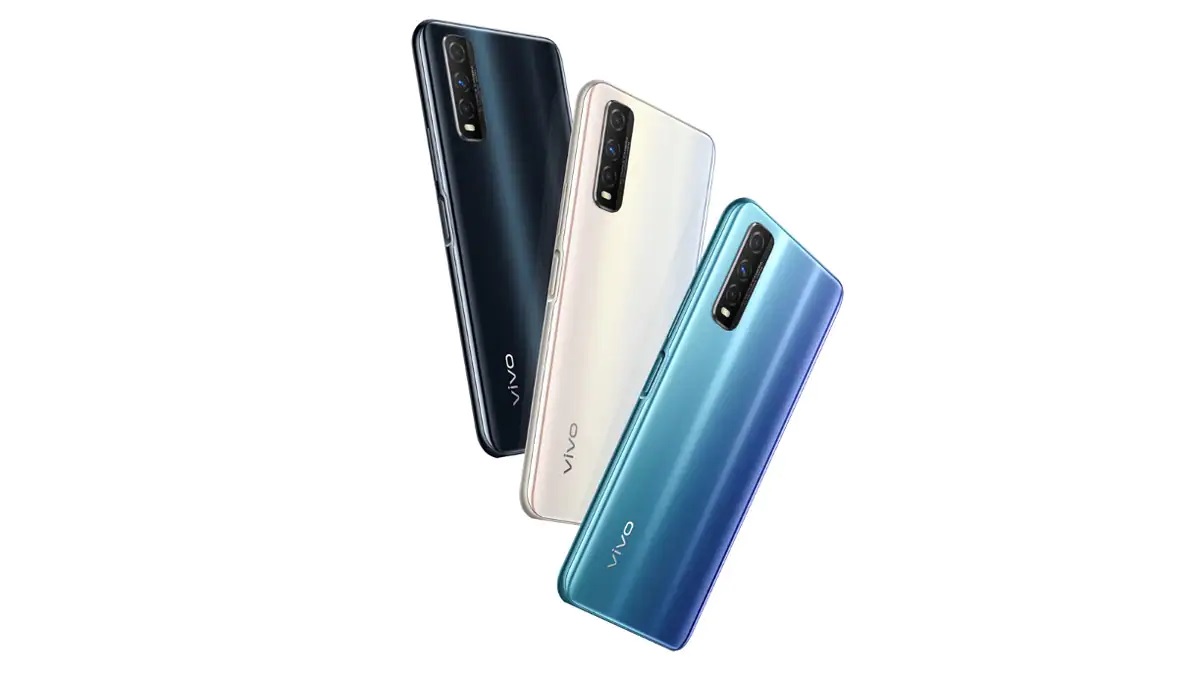