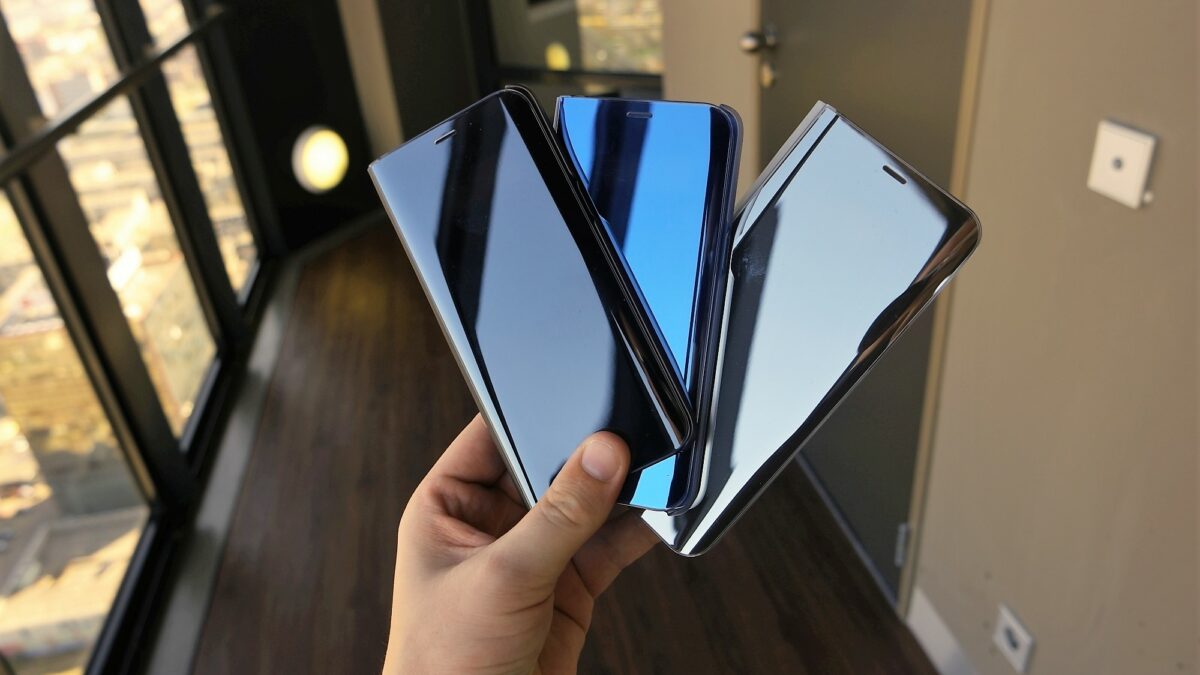 Imagine seeing a nice new theme on the Samsung Theme Store, applying it on your phone, and then feeling like you could do with a case that matches that theme. Sounds good? It does to us, and according to information we have received from theme designer DurimK, Samsung might soon let you order custom phone cases based on themes or wallpapers that are available in the Theme Store. This will apparently be possible on Galaxy S, Galaxy Note and Galaxy A series phones running Nougat, and for cases based on a wallpaper, there will be the option to choose from three slightly modified versions of that wallpaper.

Custom cases based on themes and wallpapers? Count us in

Now, right off the bat, there are a couple of questions that come to mind. Will Samsung be designing these custom cases in-house and shipping them out, or will it be handing the task to a third-party manufacturer? Also, just how many wallpapers and themes will be supported for use with custom cases? We have been told that only when the developer enables case support and puts up preview images of the case will the user be able to order a case, but just how would Samsung go about giving the thumbs up to theme designers?

Allowing everyone to offer custom cases would no doubt be a daunting scenario when it comes to fulfilling those case orders. Of course, Samsung could get around that by keeping the service limited to very few markets. We are told it will only be available in South Korea initially, and we have already seen the Korean giant release custom cases that change the theme on the phone when they’re snapped on to the device (via an inbuilt NFC chip). But, again, making this a general service where anyone can order – granted, only in South Korea in the beginning – a custom case might be a logistics nightmare.

It would also be interesting to see the kind of prices these cases will command, especially if all of them have an NFC chip inside that automatically applies a particular theme when the case is put on. Whatever the case may be (pun unintended), we’re certainly excited to see what Samsung has in store. Custom cases would complement the already excellent Theme Store quite well, although there’s also a chance that the service may never see the light of day.

What do you think? Is the idea of being able to order custom cases through the Samsung Theme Store alluring, or is it something too fantastical to be true? Let us know in the comments and get the discussion going!

Samsung has embraced the Star Wars universe in its own way, first by launching an ad to promote its Galaxy eco …

Looking for a new monochrome theme? VSCO Monochrome might be it

It’s the first day of October, which happens to be the Breast Cancer Awareness Month, and Samsung fans can n …

Free themes may become second-class citizens in Samsung’s Theme Store with Android Pie, but the paid the …

Samsung is set to introduce a major change to its theme store policies with Android Pie. It’s a change y …