Samsung is contributing to Google’s Fuchsia OS; devices coming in the future? 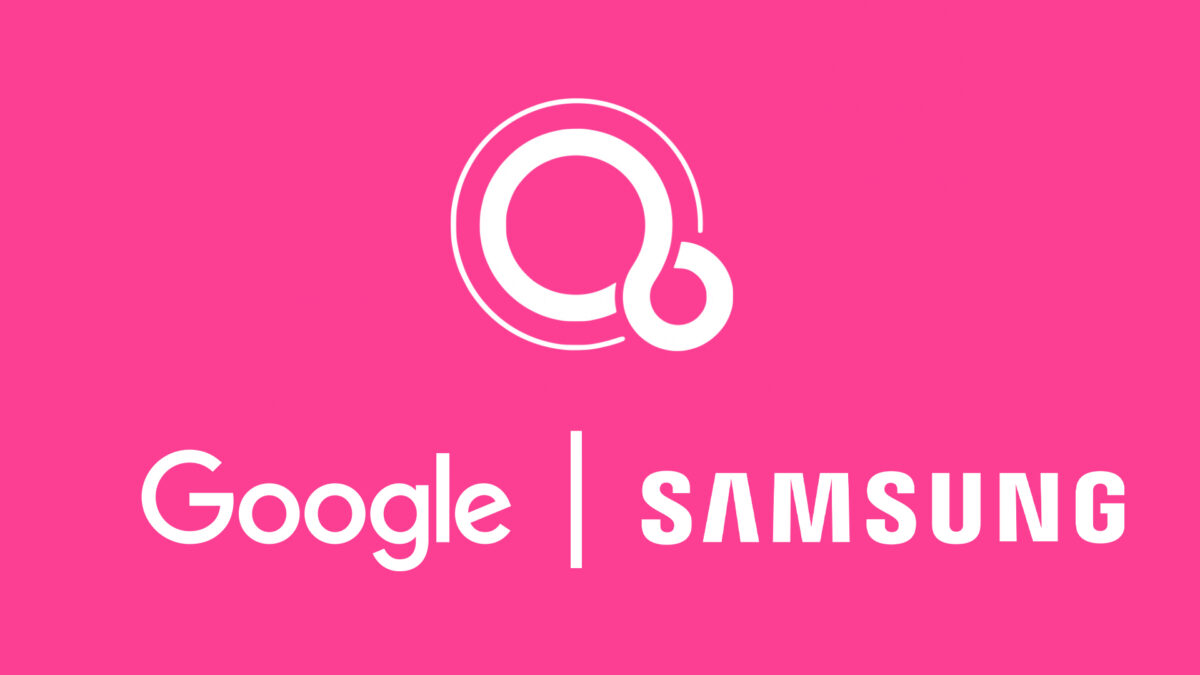 Google has been working on a new open-source operating system called Fuchsia OS since 2016. It is not based on Android. Rather, it’s a completely new operating system that’s being built from the ground up. It can run on all kinds of devices, including smartphones, tablets, computers, IoT devices, and wearables. While Google hasn’t revealed its features or when it plans to launch the new OS, Samsung appears to have started contributing to its development.

The new operating system wasn’t open to third-party brands and developers until December 2020. It has now been found that Samsung has contributed new code commits related to F2FS (Flash-Friendly File System). It is an alternative system built by Samsung for managing files on a storage device (eMMC and SSD). F2FS has replaced EXT4 as the preferred file management system over the past few years. The Galaxy Note 10 was Samsung’s first Android smartphone with the F2FS file system.

While Fuchsia OS might have a completely new system of managing files on a storage device, F2FS could’ve been added to its codebase so that devices could read data from other devices. The official ‘AUTHORS‘ file of Fuchsia OS mentions Samsung Inc. side by side with Google LLC, which means that the South Korean brand is contributing to the new OS in its official capacity. Four ‘major releases‘ have been planned around F2FS for Fuchsia OS over the next few months, and Samsung will work on them with Google.

Does it mean that Samsung is interested in Fuchsia OS and plans to launch new devices based on it? Well, there’s no credible information about it right now. Google has declined to comment on this subject. However, the internet search giant has claimed that it will make some major announcements during Google I/O 2021 (from May 18 to May 20). If Fuchsia goes big in the future, we think that Samsung wouldn’t want to miss out on the opportunity of releasing devices based on the OS.