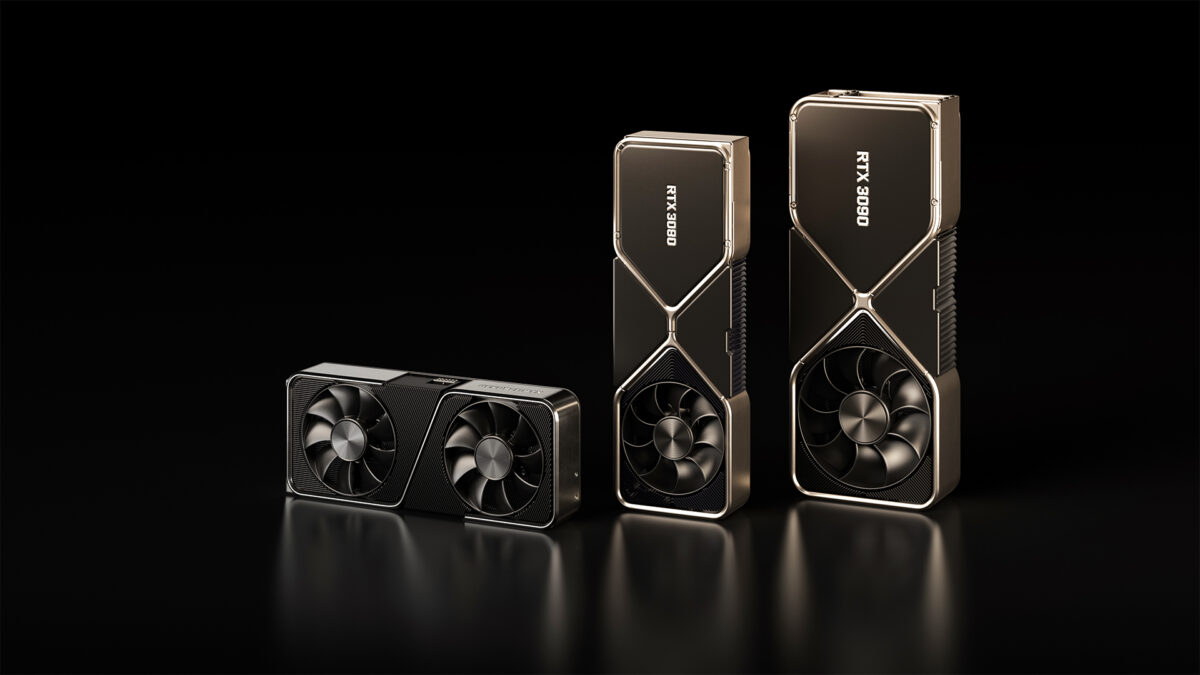 Technology giant NVIDIA today announced its highly anticipated GeForce RTX 30 Series of GPUs based on the company’s latest Ampere architecture which deliver consistently remarkable improvements over the 2018 RTX 20 range in virtually every aspect, including cost-effectiveness. And at the heart of this historic generational leap in GPU prowess is none other than the ever-busy Samsung Foundry. Much like we have already suspected, Samsung is manufacturing the entirety of the GeForce RTX 30 Series, but not using its latest 5nm process node which is still said to have problematic yields.

Instead, Samsung won this massively lucrative contract by going back to its more reliable 8-nanometer technology which it adapted into a custom process the two companies are simply calling 8N NVIDIA. The result is quite a monstrous spec sheet accompanying the second-generation RTX cards. The highlights of the chips include 28 billion transistors, up to 30 teraflops of raw computing power and a maximum of 58 teraflops of ray-tracing bandwidth.

In other words, these cards are up to twice as powerful and nearly twice as energy efficient, depending on the use case. The key enabler of these performance gains is the aforementioned transistor density, with the 8N NVIDIA custom process delivering approximately 10% faster chips compared to previous silicon manufactured with the same technological basis. Naturally, this was primarily made possible thanks to massive collaborative efforts in architectural engineering and related fields, so the amazing double-digit improvement to the three-year old process is as much as Samsung’s achievement as it is NVIDIA’s.

Still, this is a pretty massive win for Samsung Foundry and one it desperately needed given its continued struggles with 5nm yields and some lost supply contracts that are never too far behind such difficulties; such is the reality of an industry-leading silicon pioneer.