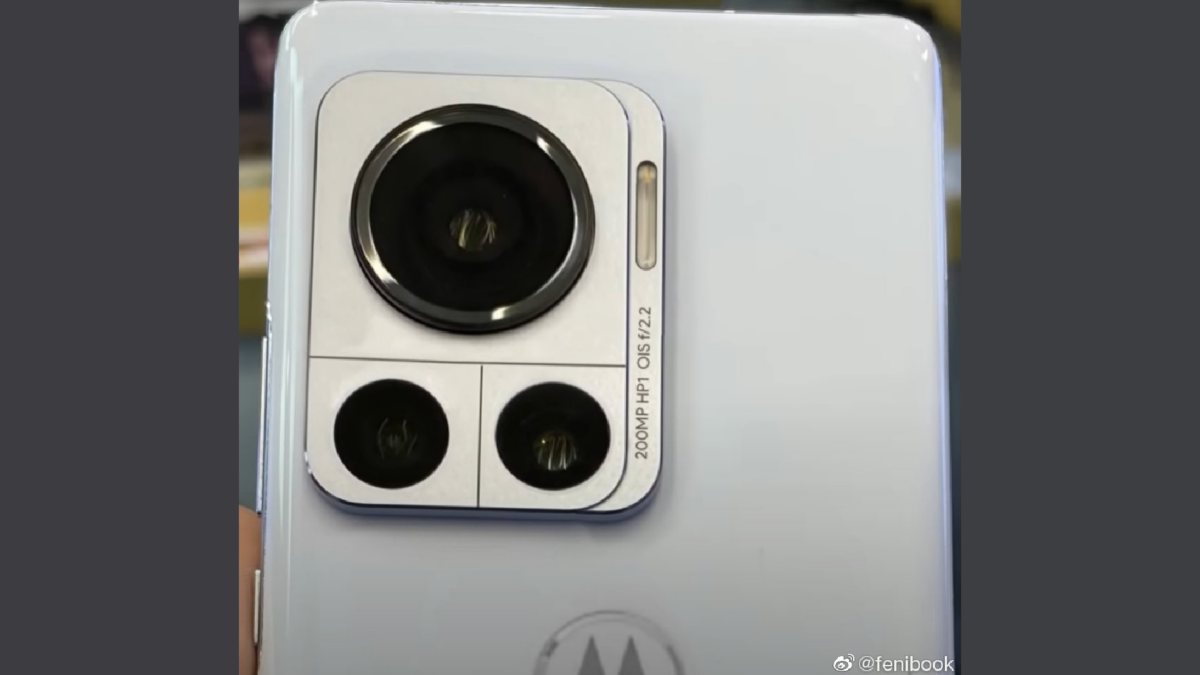 Samsung unveiled the world’s first 200MP mobile camera last year. The company didn’t reveal any availability plans, but industry watchers expected this new 200MP ISOCELL HP1 sensor to debut on a Xiaomi smartphone this year. That has yet to happen. In fact, Xiaomi might be switching to a Sony Exmor sensor, and in light of a recent leak, Motorola could become the first OEM to use Samsung’s new 200MP camera monster.

The ISOCELL HP1 sensor was apparently captured on camera on an actual phone. The photo you see above and below got distributed through the Chinese social media network Weibo and later on Twitter, and it supposedly depicts the so-called Motorola Frontier. The latter is an upcoming flagship with the Moto badge, and it carries the “HP1” label around the camera module. The same label mentions OIS (Optical Image Stabilization) and an f/.2.2 aperture.

Will Samsung ever use the 200MP ISOCELL HP1 for its own devices?

Although the ISOCELL HP1 may debut on this so-called Motorola Frontier smartphone, Samsung could, in theory, adopt the same sensor for its own smartphones — assuming Motorola doesn’t have some form of exclusivity over the HP1.

In practice, however, Samsung isn’t engaged that much in the race for megapixels. Granted, some of its mid-range phones now have higher-resolution sensors, with the Galaxy A73 pushing beyond the 100MP limit. But chances of Samsung releasing its own 200MP smartphone this year are slim-to-none.

Perhaps the company will use this camera for some of its devices in 2023, or it might surprise us later this year at Unpacked with a 200MP-enabled foldable device, but that’s doubtful. Instead, this 200MP sensor appears to have been developed for OEMs that want to engage in the megapixel race, and Motorola is seemingly one of them. 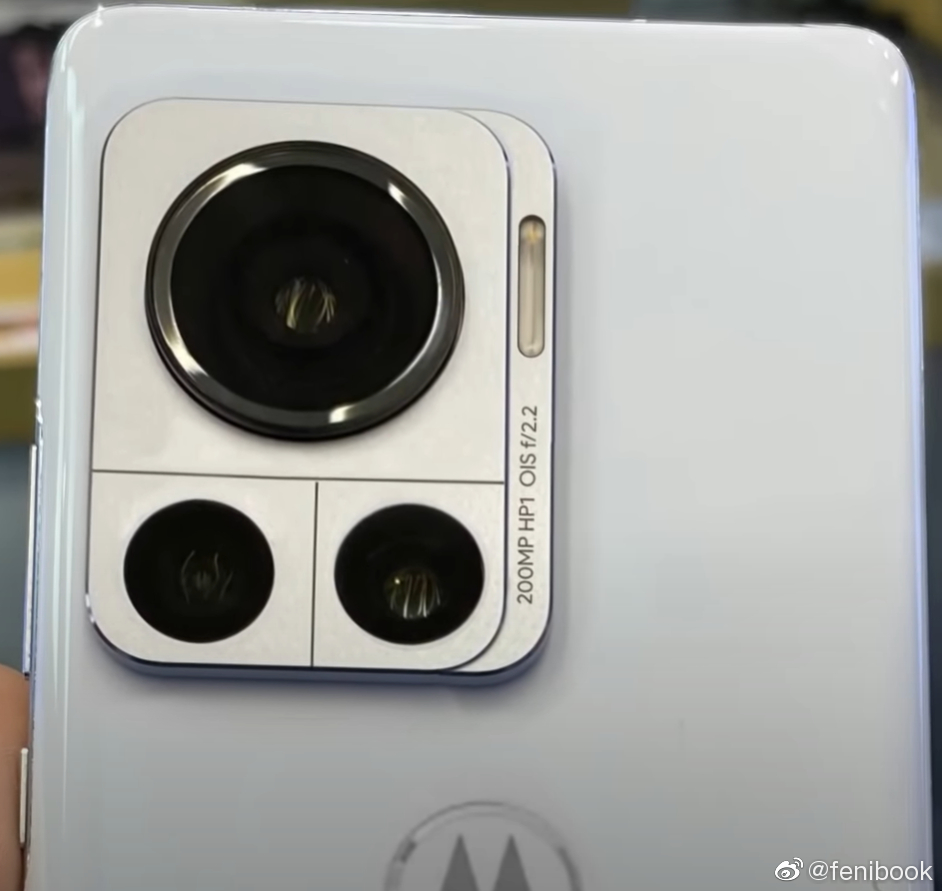