Rumor: Galaxy S21 S Pen support is a go, but so is at least one new Note 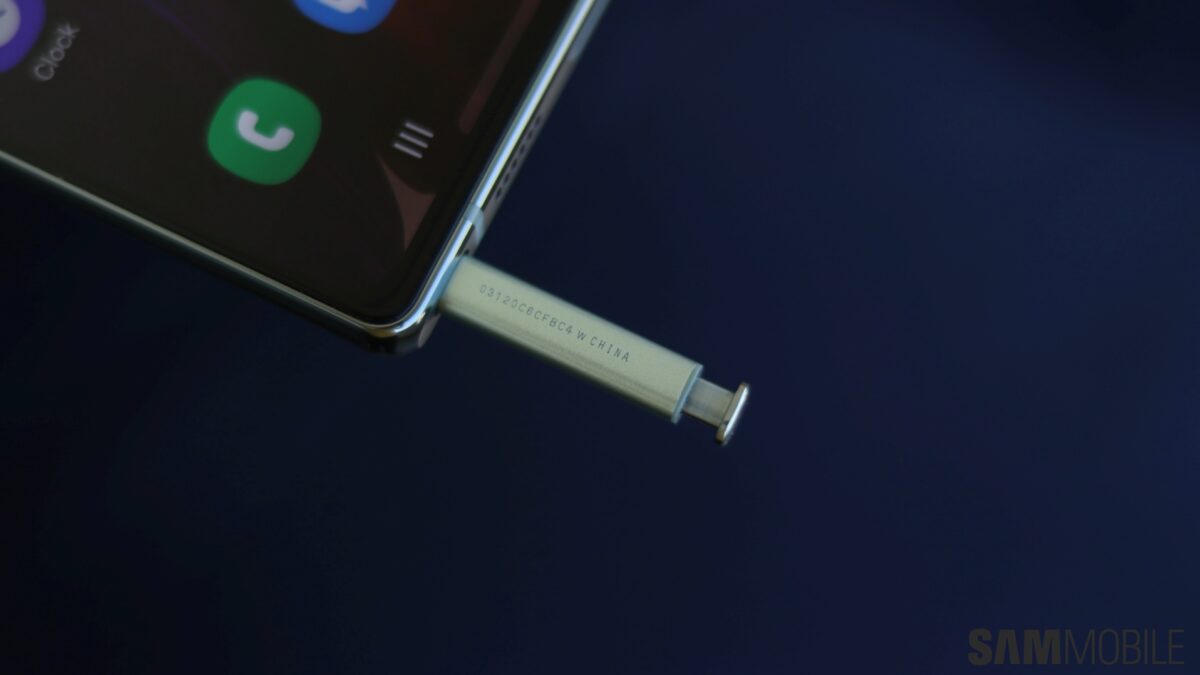 It has long been rumored that Samsung will bring S Pen compatibility to the next Galaxy S series smartphone and then possibly kill the Galaxy Note series for good. However, there might still be some good news for Galaxy Note series fans, at least going by a recent rumor.

Samsung has reportedly planned multiple foldable smartphones for next year, and there is a possibility of the Galaxy Z Fold 3 featuring an S Pen. The company is working on improving the strength of the Ultra Thin Glass (UTG) so that the S Pen can be used with it.

As usual, these are just rumors, and there has been a lot of conflicting information about the Galaxy Z Fold 3 and the Galaxy Note series’ future. Nothing can be said for certain so early, and things will get clearer only when Samsung actually launches the device.