Renders by case maker show the Galaxy A01 and A21

We already know a few details about Samsung’s upcoming budget smartphones for 2020 from various leaks and certifications. Slashleaks has now posted renders by a case maker for two of these devices: Galaxy A01 and A21. As the model names suggest, the former is a new entry-level Galaxy smartphone, while the latter is supposed to be a successor to the A20.

The renders don’t reveal anything surprising and show devices with a design language reminiscent of the current Galaxy budget smartphones. The rear side of the A01 in the renders is missing a fingerprint reader and sports a dual-camera setup, while the A21 has a triple-camera module and a fingerprint scanner. On the front, we see Infinity displays with a v-shaped notch for both the devices. Even though all of this is on expected lines, it is still worth noting that these are not official renders and can be misleading. 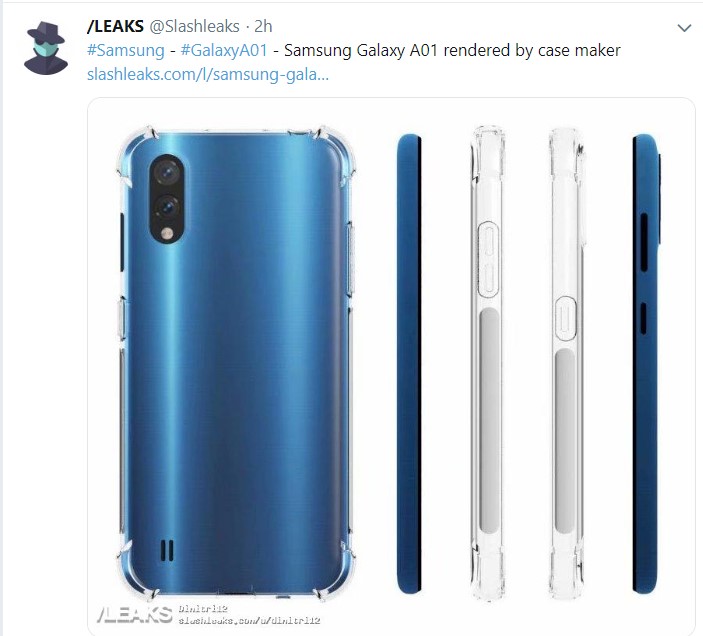 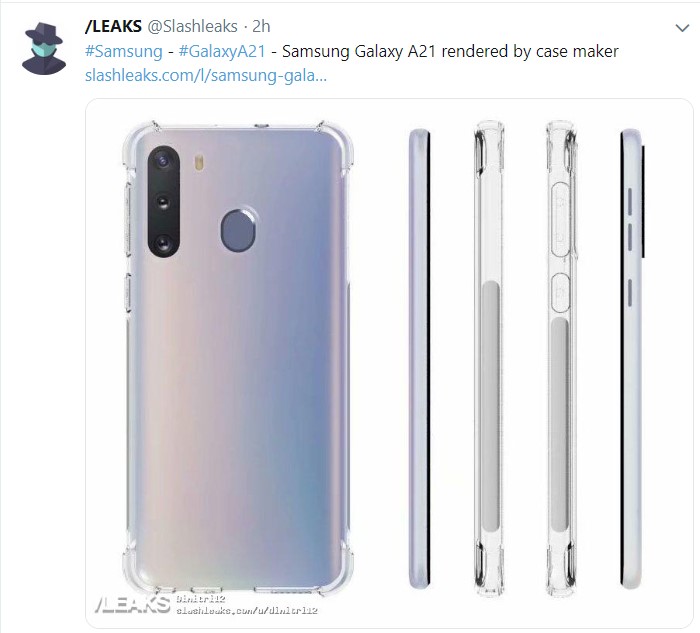 The Galaxy A01 secured FCC approval last month, suggesting its imminent launch and revealing some of the specs and design elements in the process. It is expected to come with a 5.7-inch screen, 2GB RAM, 16GB internal storage, Android 10, and a 3,000mAh battery. We also revealed exclusively that it would be available in blue, black, and red color options at launch.

The details about the Galaxy A21, meanwhile, are still hazy, with very few credible leaks so for. We know it is supposed to be a successor to the Galaxy A20 and should, therefore, theoretically offer better specs than its predecessor. Hopefully, we will see more details about this device emerge online as we inch closer to its launch. 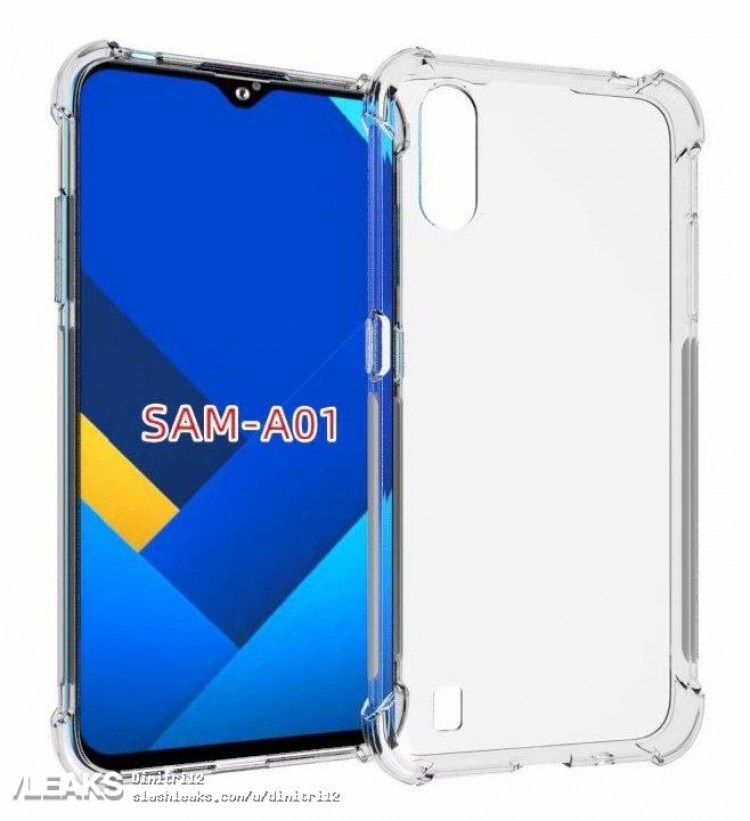 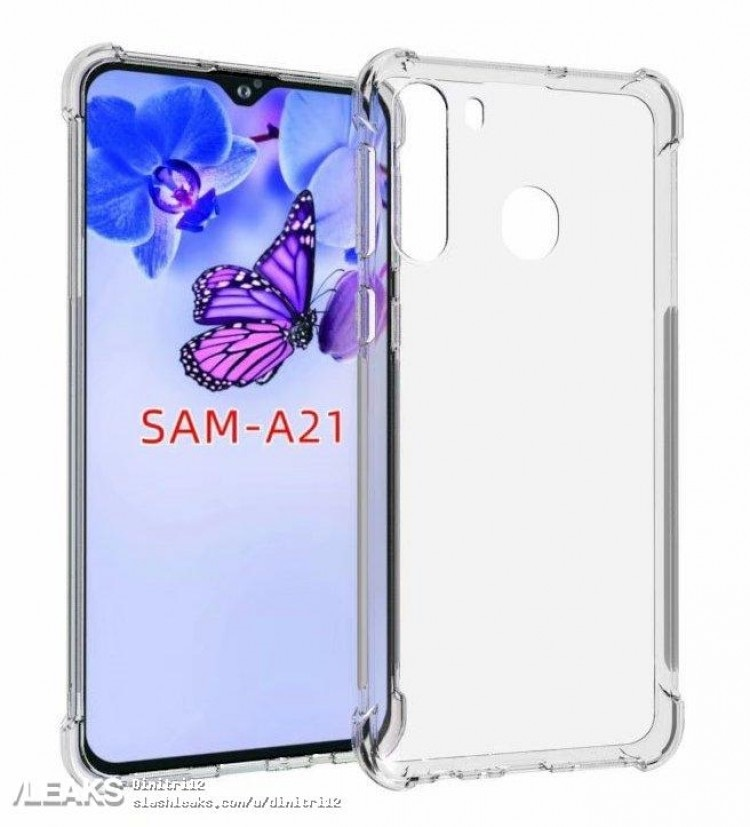