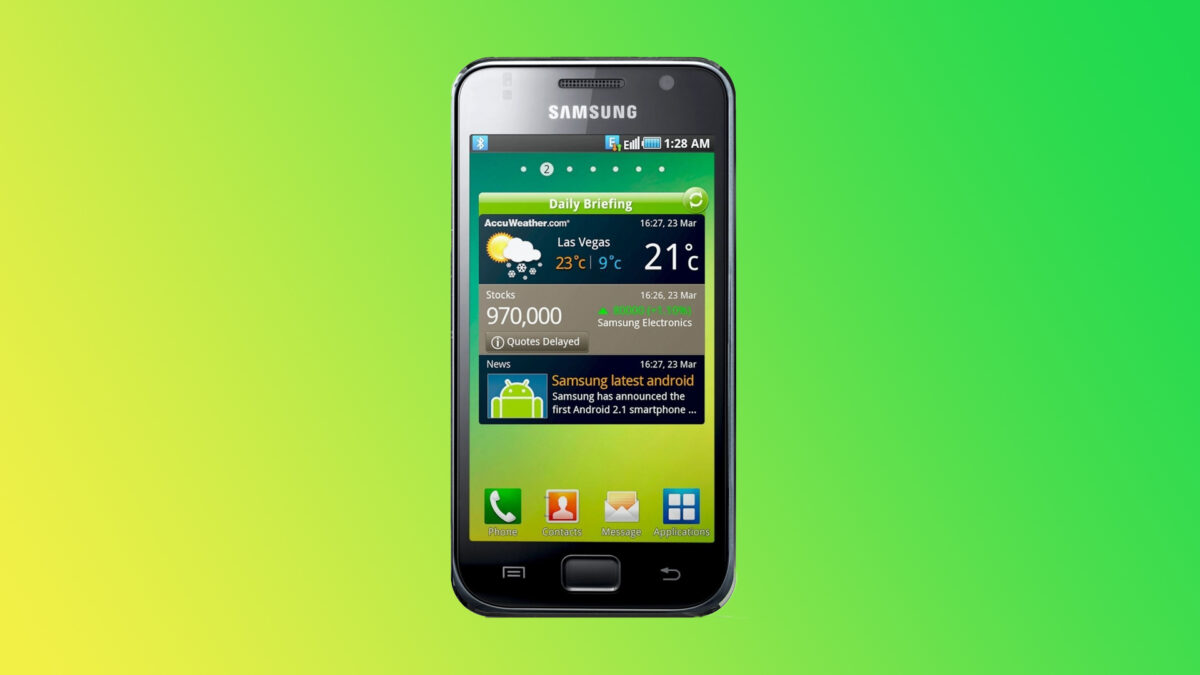 If you are someone who is still using a Galaxy device running Android 2.3.7 (Gingerbread) or an even older operating system version, you will soon lose access to Google services. The internet search giant has announced that it won’t let you sign in to your Google account on such devices starting September 27, 2021.

Android 2.3.7 was released ten years ago, and it runs on devices like the Galaxy S, Galaxy 3, Galaxy 5, Galaxy Epic 4G, Galaxy Mini, Galaxy Pop, Galaxy M Pro, Galaxy Y Pro, Galaxy S II, and the Galaxy Tab. You can still access some Google services on such Galaxy devices via the web browser, but the experience will likely be less than satisfactory.

Google mentioned on its official forum, “As part of our ongoing efforts to keep our users safe, Google will no longer allow sign-in on Android devices that run Android 2.3.7 or lower starting September 27, 2021. If you sign into your device after September 27, you may get username or password errors when you try to use Google products and services like Gmail, YouTube, and Maps.”

Since Samsung sold millions of Galaxy devices running Android before 2012, there will likely be more than few users who are still using devices that will be severely affected by Google’s latest move. The company recommends updating the software on such devices (if possible), moving to a device running newer software, or using a web browser to access Google services.

Are you still rocking any Galaxy device running Android 2.3.7 or know someone who does? Let us know in the comments section below.