Philips Hue Sync TV is live on Samsung app store, for a price 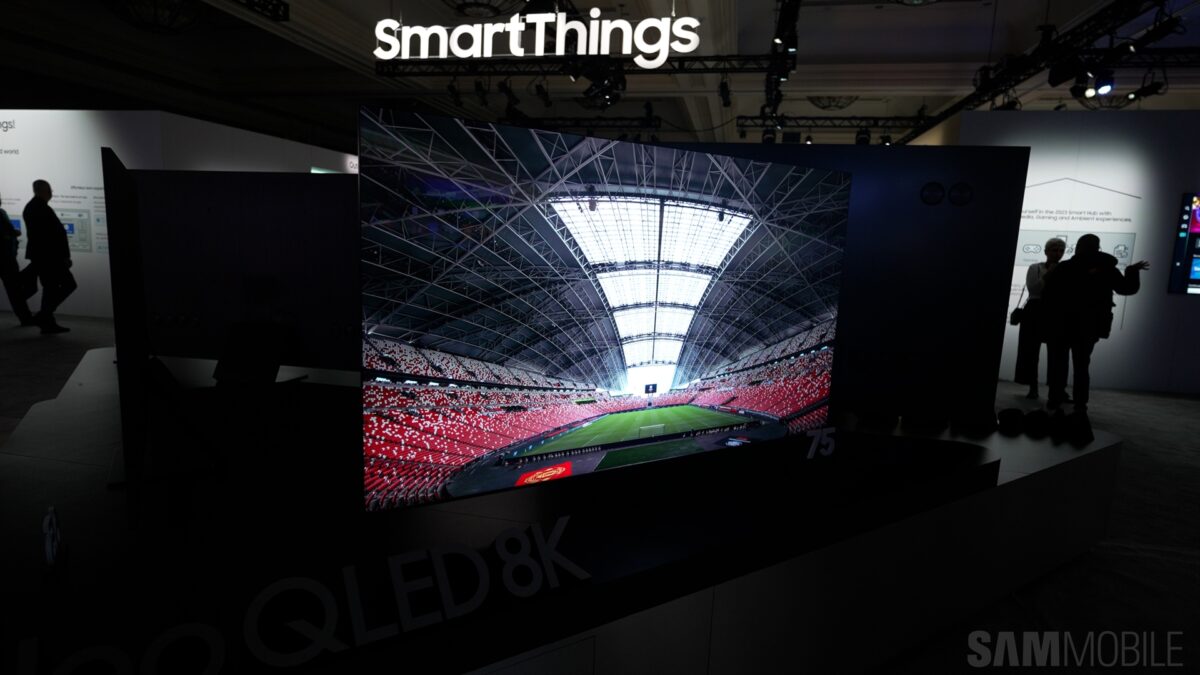 As part of its connected world strategy unveiled at CES 2023, Samsung unveiled extended partnerships with several other companies, one of which was Signify, the owner of Philips Hue. And at the same event in Las Vegas, Samsung and Signify announced the release of a new smart TV app called Philips Hue Sync TV, which could be described as a software version of the Philips Hue Play HDMI Sync Box with some additional benefits.

The Philips Hue Sync TV app supports all image formats and gives users various options for customizing intensity, brightness, and other parameters. And unlike the Sync Box, the TV app works by itself, meaning it doesn’t require additional hardware. Furthermore, it supports native apps such as Disney Plus and Netflix. (via The Verge)

The Sync TV app works best with Hue products, including Philips Hue Play and Hue Play bars, which can be mounted behind a TV for a more dynamic viewing experience. In essence, the system synchronizes TV content with Philips Hue smart lights, which can create a more cinematic effect for the living room.

However, this neat party trick comes at a cost — excluding the cost of the Hue lighting systems. Nevertheless, the TV app has roughly half the price of the Philips Hue Play HDMI Sync Box, which means that customers who are determined to enhance their TV experience with Hue lights could get some value from this new app.

Signify’s new Hue Sync TV app can be purchased from the Samsung TV app store starting today, January 5. It costs $129.99 and is compatible with Samsung’s 2022 or newer QLED TVs. More specifically, the app is available for the Q60 series or above.