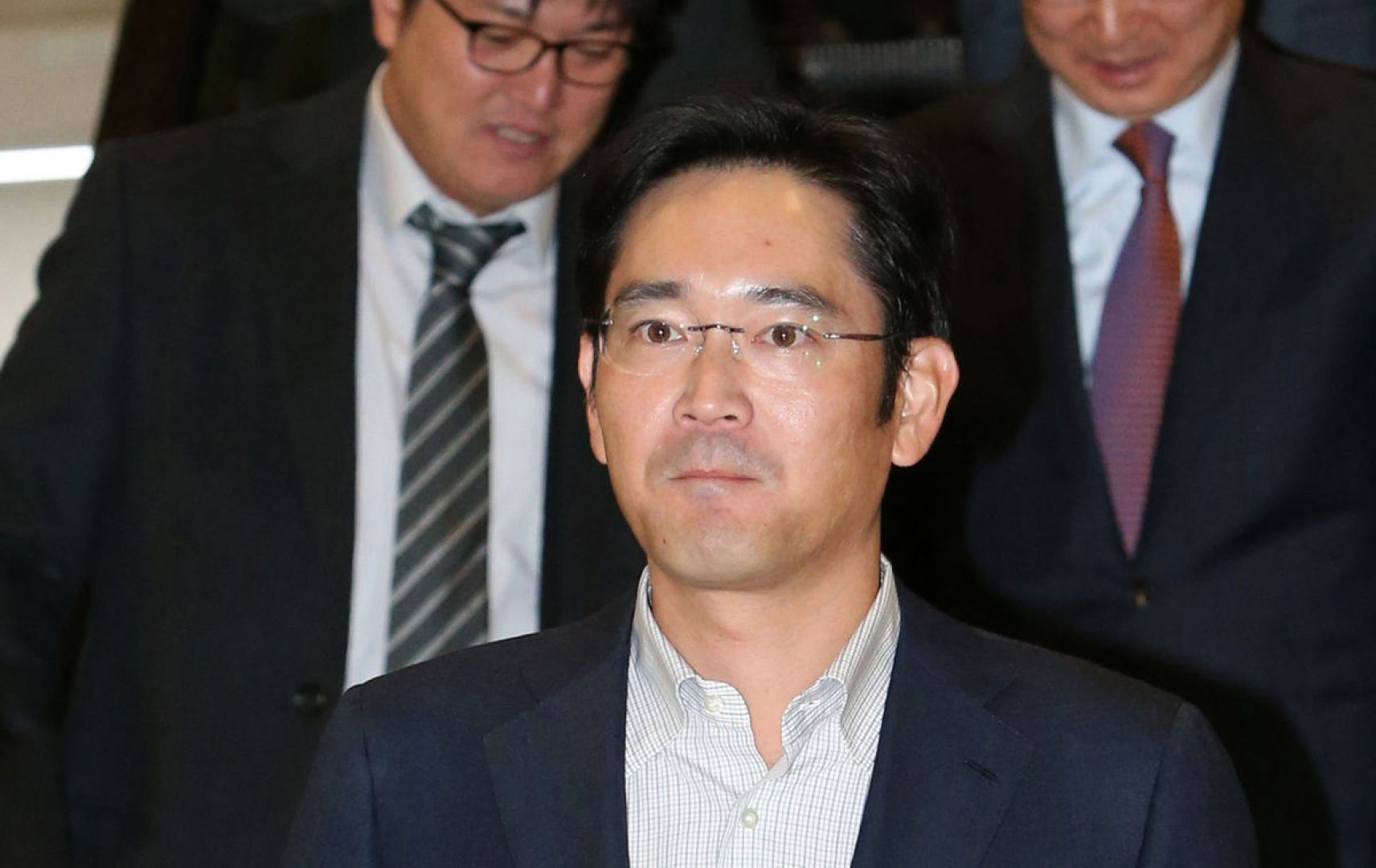 Realmeter conducted a nationwide survey with the help of 500 participants aged 18 or older. Their findings reveal that two-thirds of South Koreans support Lee Jae-yong’s parole, while 30% of participants believe that Lee should not be allowed to benefit from preferential treatment and should remain imprisoned.

As for political parties, 79.6% of survey participants who support the People Power Party are in favor of Lee Jae-yong’s release on parole, while only 40.5% of Democratic Party members call for the vice-chairman’s early release.

Lee Jae-yong was sentenced to 2.5 years in prison for bribery and he’s on trial for another case involving a Samsung merger with Cheil Industries in 2015. Over the past few months, many influential people spoke in favor of Lee Jae-yong’s release, citing the health of the local economy and the ongoing global semiconductor crisis. Buddhist monks, major South Korean lobby groups, and even US companies are among the parties who have supported Lee’s release over the past few months.