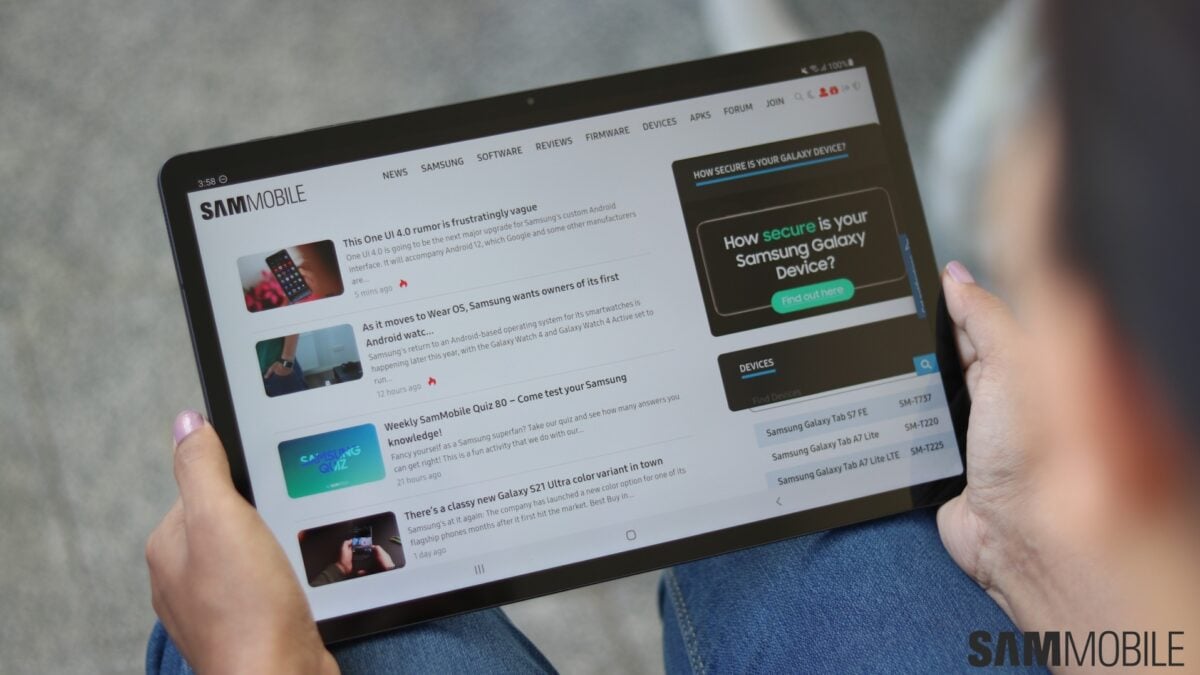 The October 2021 security patch keeps reaching more Galaxy devices as we get closer to the end of the month, and Samsung is now bringing the update to the Galaxy Tab S7 series in more markets.

The update carries firmware version T97xxXXU2BUJ3, and it’s been rolling out in Korea since mid-October. It was also released for the Galaxy Tab S7 5G series in Germany a couple of weeks ago, and now the same update is reaching the non-5G variants in more markets, starting with India.

The official changelog doesn’t mention anything else besides improved stability and security, but the firmware version suggests that the update should include at least some enhancements beyond the October security patch. Samsung detailed the update a couple of weeks ago. It addresses dozens of privacy and security-related vulnerabilities affecting Android OS and Samsung’s own software.

Galaxy Tab S7 users can attempt to download the latest update from the Software update menu inside the Settings app. Alternatively, they can visit our firmware database and download the update for their specific market and device before installing it manually using a Windows PC.