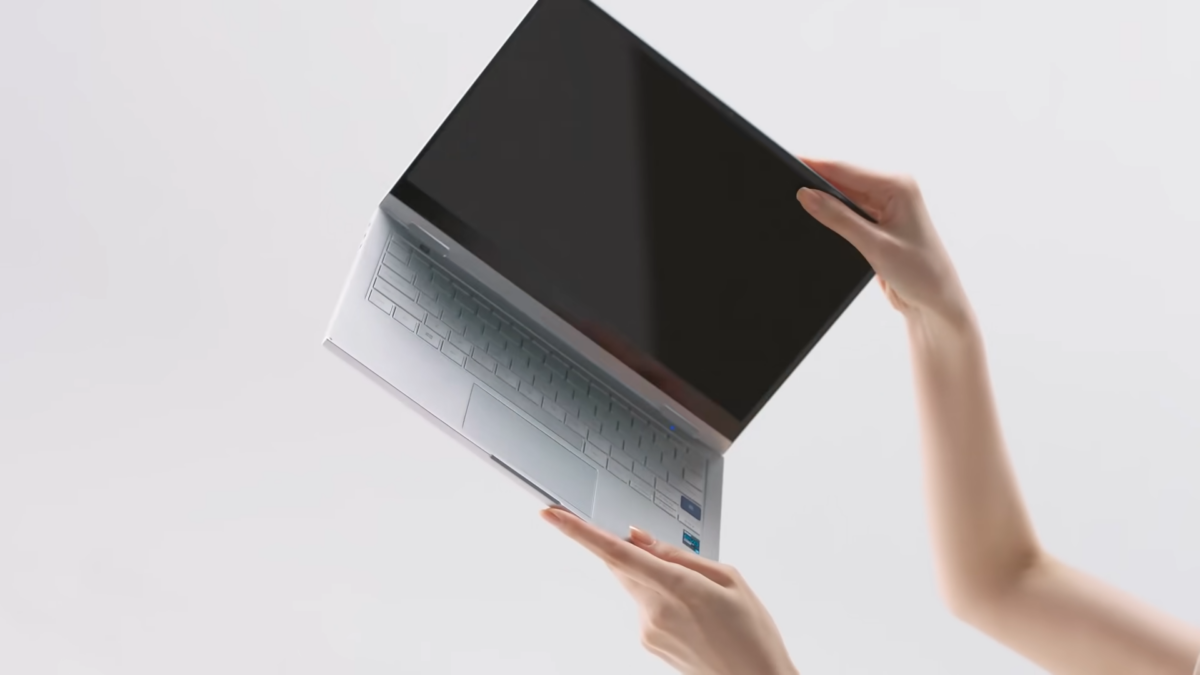 We have now heard some information about the specs that these laptops are going to have. Samsung is equipping them with some respectable hardware. For example, the Galaxy Book Pro 360 is going to be offered with 5G connectivity as well.

Samsung has already released several new laptops recently. They include the Galaxy Book Flex 2 5G, the Notebook Plus 2 and the Galaxy Chromebook 2. The company hasn’t confirmed at this time when it plans on launching the new laptops. It has picked up most of its required certifications recently. This suggests that a launch may not be that far off. We’ll keep our ear to the ground and let you know as soon as we hear more.