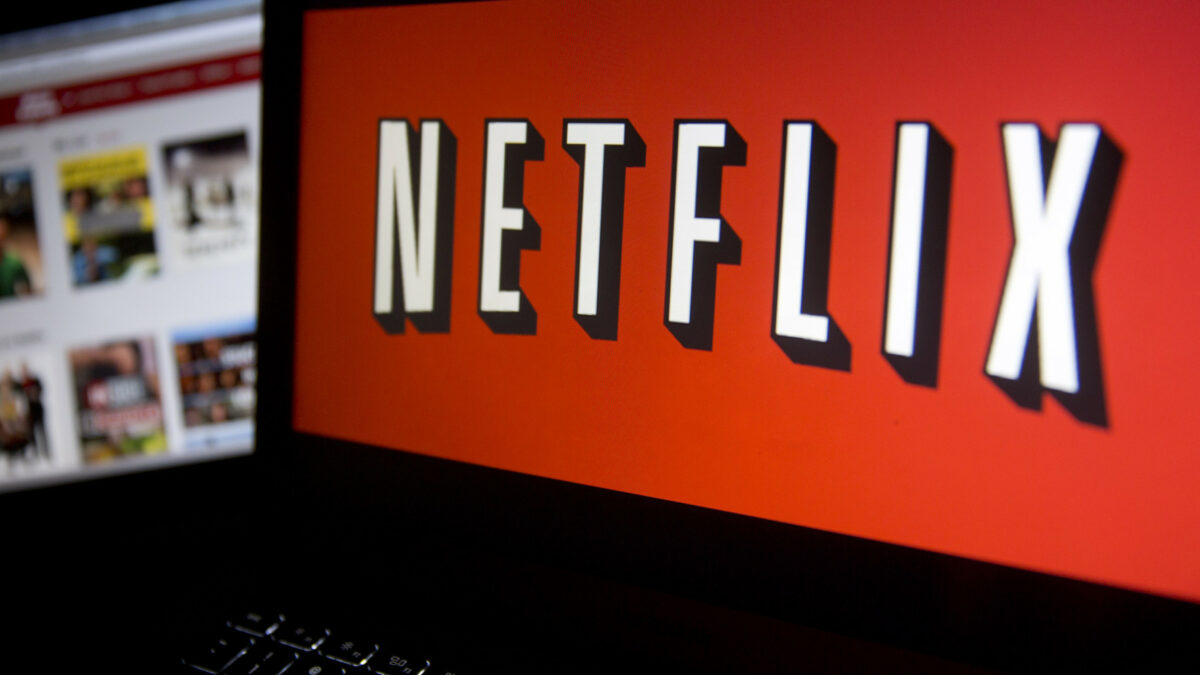 Netflix is going to stop working on some older Samsung smart TVs beginning December 1, 2019. Samsung broke the news on its official webpage, while Netflix is sending out error messages directly to the TVs of affected customers.

The error message simply states that ‘Netflix will no longer be available on this device after December 1, 2019.‘ The announcement is a little bit nondescriptive. It doesn’t go into detail as to why support is being dropped for some older devices, other than it being ‘due to technical limitations.’

Which Samsung devices are affected? We don’t know yet

As yet, there’s not a lot of information to go by in regards to which older smart TV models will no longer be supported after December 1st. Samsung provided a link to Netflix’s list of compatible devices, but this is, in fact, a tutorial page that doesn’t mention much about device compatibility. So unless you’re looking for guides on how to use Netflix on your Samsung device, the link won’t be of much help.

Whatever technical limitations might prevent older Samsung smart TVs from accessing Netflix in the future, there’s not much that Samsung could do to avoid this. This change doesn’t affect only Samsung-branded TVs. Samsung is not being treated any differently; it’s not a special case and it’s not being singled out. Whatever changes Netflix’s underlying systems might be going through, they don’t seem to go hand-in-hand with older hardware.

Do you own a Samsung smart TV? Have you ever been greeted with this error message? If so, feel free to let us know in the comment section which TV model you use and when you’ve started receiving the error.

It’s been over two years since Disney Plus for Samsung smart TVs was released. The streaming service ha …

Although Deezer isn’t nearly as much a household name such as Spotify/Apple Music, the music streaming s …

Samsung and Microsoft continue joining forces to bring their platforms closer together, with the latest outcom …