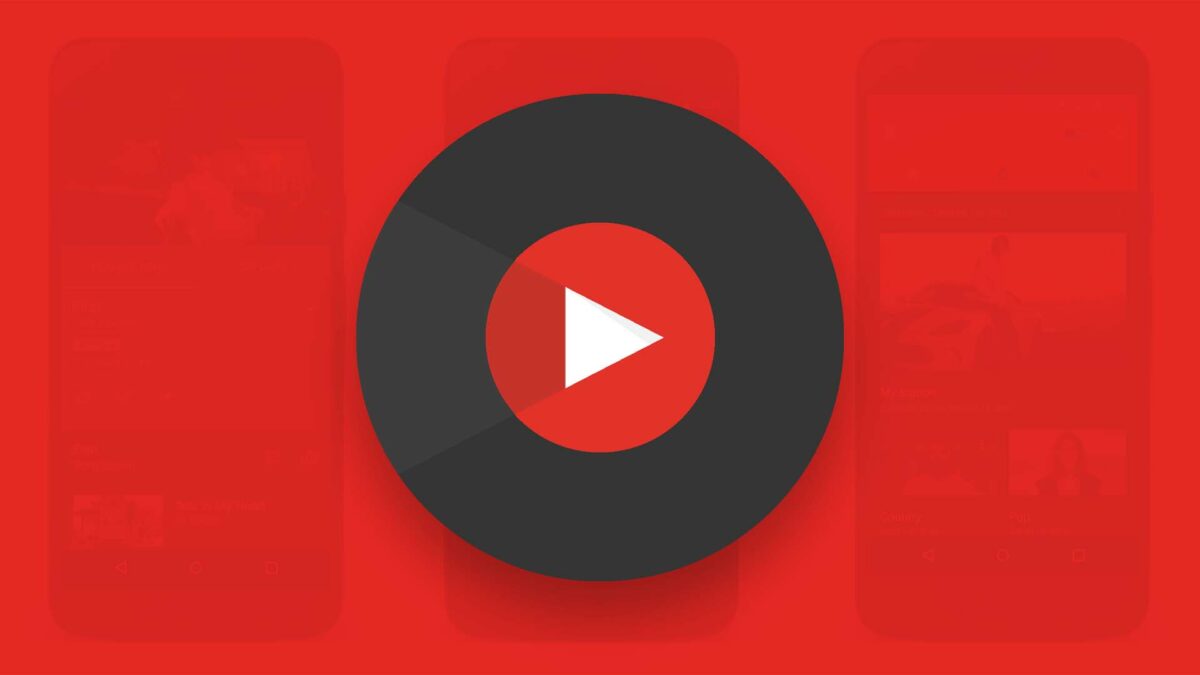 Last year, Google parted ways with Play Music and switched all its users to YouTube Music. While the music streaming app is getting updates often, the latest report confirms Material You tweaks. This Material You tweak is different for smartphones compared to the ones that YouTube Music received for its playlist and album views on tablets.

As a part of the Material You tweaks, YouTube Music is also getting redesigned Material You buttons across the Android app. Currently, the update is widely rolling out. Do note that it is a server-side update and will automatically update the interface of the YouTube Music app on your phone once it is available in your region.

You will notice a rectangular shuffle button being ditched in favor of the pill-shaped button. This will appear on both the playlist and album views, as noted by 9To5Google. The top of the home feed, which includes genres such as Workout and Energize is now moved within rectangular-shaped boxes and has rounded corners instead of the usual pill format. Also, the More button next to playlists like Listen Again and Mixed For You is moved within its own pill-shaped button rather than being in a separate block of text. 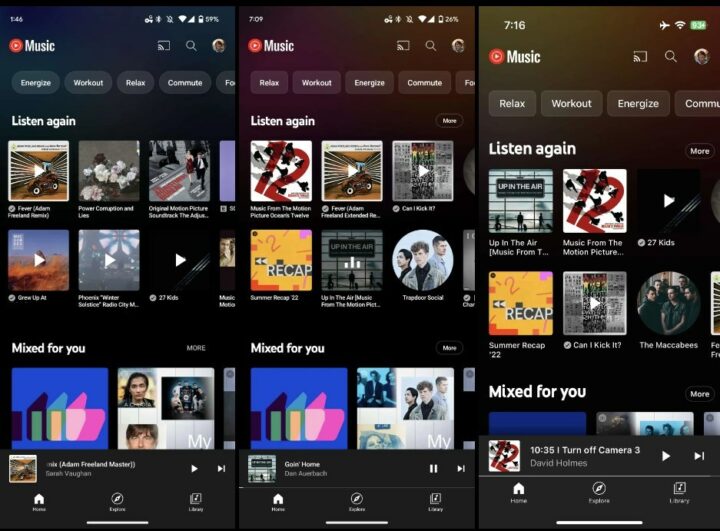