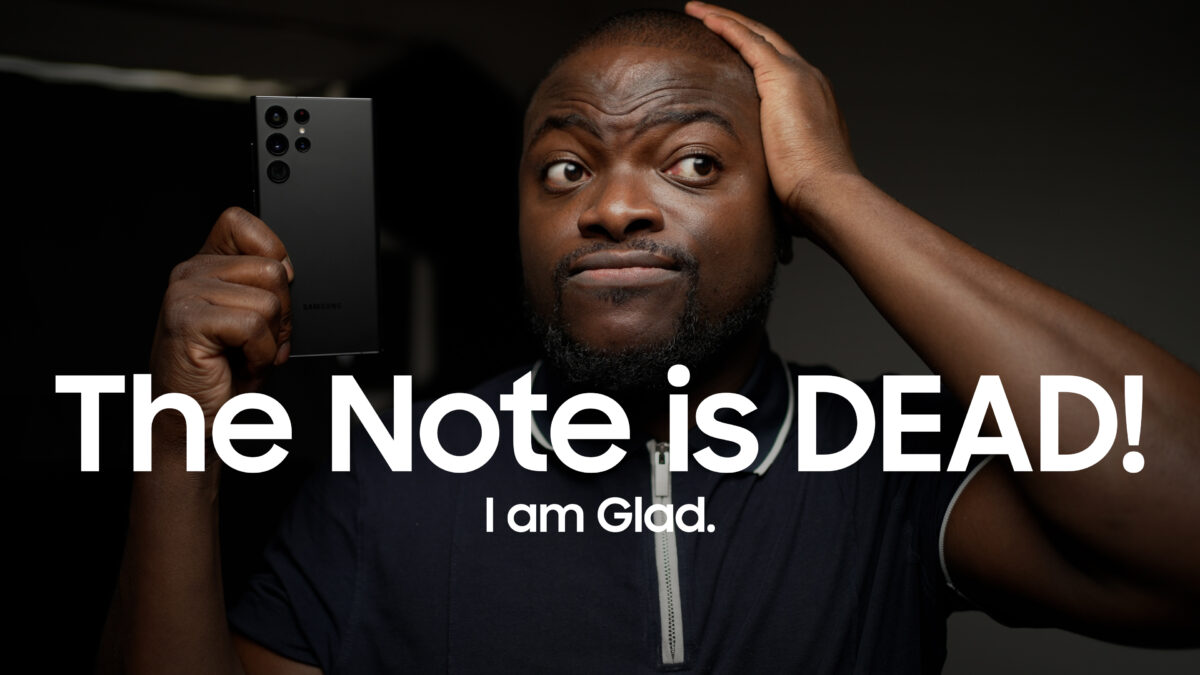 Last year, Samsung’s smartphone business went through one of the most notable restructuring phases when it did away with the Galaxy Note series. It was a tough pill to swallow, given the lineup’s rich legacy, but fast forward to the present day, and it seems like it was the right choice to make. Join us below for a new SamMobile video as we talk more about Samsung’s clever plan to bring the S Pen to more customers.

We previously described the Galaxy S22 Ultra as a spiritual successor to the now-canceled Galaxy Note series because it practically is just that. It has a built-in S Pen holster and follows the Galaxy Note design language, so, barring from the S22 Ultra moniker, this device boils down to what the Galaxy Note 21 Ultra should’ve been. Was it all worth it?

Samsung’s strategy is paying off but comes at a price

The Galaxy S Ultra line sacrificed itself so the Galaxy Note series could live on. And looking at sales figures, the plan certainly worked. Samsung recently confirmed that Galaxy S22 Ultra shipments have already exceeded previous Galaxy Note models, which essentially means that the S Pen is now in the hands of a lot more people.

For better or worse, the Galaxy Note series and accompanying S Pen always were surrounded by an air of exclusivity. This held back sales figures, and the lineup seemed to have reached a hard ceiling. But the Galaxy S22 Ultra appears to have achieved its goal. It brought the Galaxy Note formula and the S Pen to the masses, and now, the S Pen is free of those imaginary barriers.

This did come at a cost, however. And as we explain in the video below, it took something away from the Galaxy S series’ identity. Samsung’s naming scheme aside, the Galaxy S21 Ultra doesn’t really have a proper sequel, and that’s a shame. But all things considered, the demise of the Galaxy Note series could’ve gone a whole lot worse. Thankfully, the Galaxy S22 Ultra filled that gap and then some.

Check out our latest video below, and feel free to join us in the comment section. Ultimately, do you think it was a good or a bad idea for Samsung to cancel the Galaxy Note series?