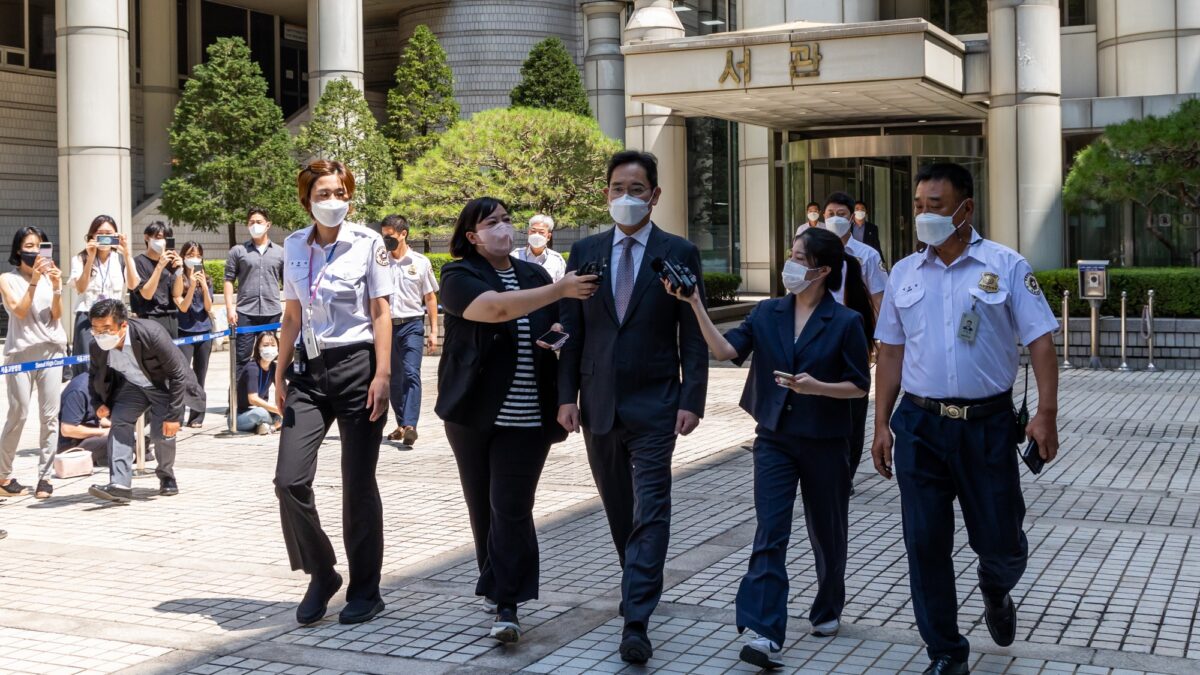 Samsung’s chief Lee Jae-yong received a presidential pardon last month, but the scion won his case in the court of public opinion and the army of South Korean Samsung shareholders that want to see the company succeed.

5.9 million individual shareholders have supported the release of Samsung chief Lee Jae-yong from prison after he was convicted of bribery and embezzlement a few years ago. The scion was released from prison on parole last year and was granted a special pardon by South Korean President Yoon Suk-yeol on August 12, 2022.

Samsung is the wealthiest South Korean company, and since its 50-to-1 stock split in 2018, it garnered nearly 6 million shareholders, which is a huge number considering South Korea’s total population of roughly 52 million people.

Comparatively, as highlighted by Nikkei, Japan’s largest telecom company, SoftBank, has 840,000 shareholders, and this stark contrast between Samsung’s and SoftBank’s number of shareholders is highlighted further by the fact that Japan has around 2.5 times the population of South Korea.

Last year, 70% of the South Korean population showed support for Samsung’s Lee Jae-yong pardon in polls, as many Koreans want to see Lee back in business, leading Samsung to success. Some 6 million South Koreans are invested, quite literally, in the company’s future, and many business leaders believe that Samsung needs Lee in order for the company to grow in these uncertain economic times.