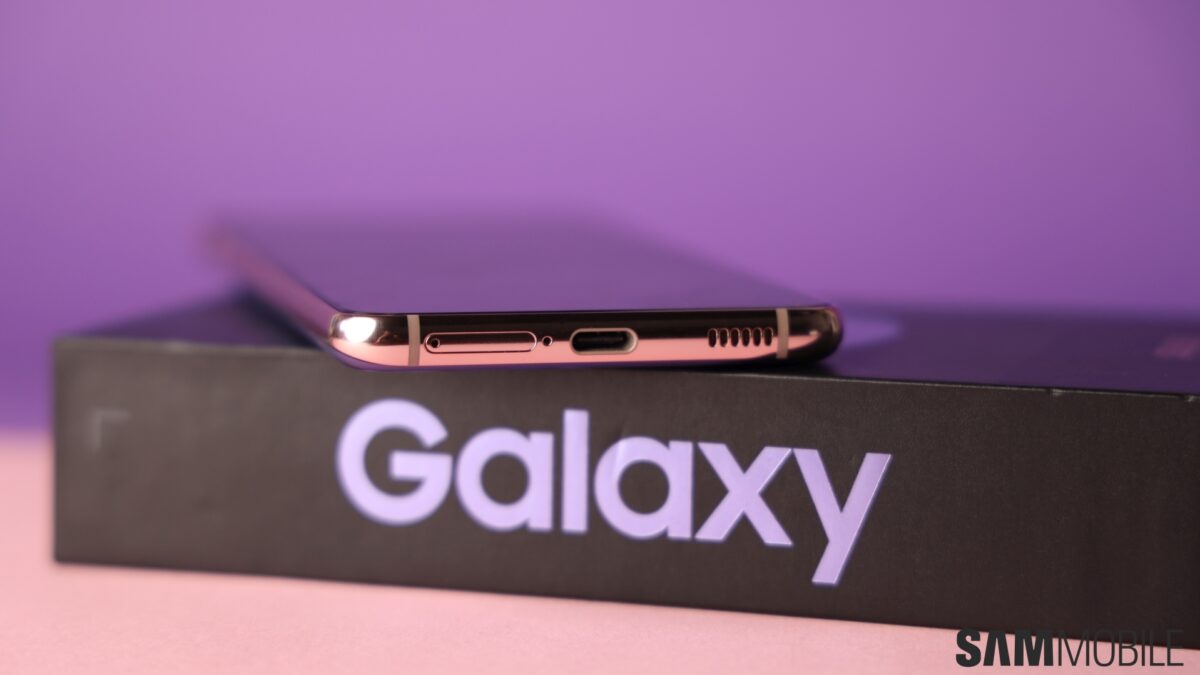 The Galaxy S21 FE won’t dodge the market for much longer. As SamMobile reported last week, Samsung plans to launch the Galaxy S21 FE in January at CES 2022. This places the phone two months away from its debut, and production already seems to be underway.

Renders depicting the alleged Galaxy S21 FE have emerged before, but the latest leak (via @MauriQHD) gives us a sneak preview of the phone’s back panel pre-assembly in real photos. We see three circular camera cutouts and one for the LED flash.

The camera housing is shaped as you would expect and resembles the Galaxy S21 and Galaxy s21+. The housing looks sunk in because it’s missing the decorative metallic component. At least in these pictures. In the final product, however, we expect the camera housing to protrude.

The Galaxy S21 FE is said to be sharing at least a couple of hardware components with the non-FE model. Even so, it won’t be exactly the same, and on the software side, it will likely ship with a newer version of Android OS and One UI 4.0.

Those three camera cutouts you see on the back panel are said to accommodate a 12MP main camera, a 12MP ultra-wide unit, and an 8MP telephoto shooter. We’ll find out more in January at CES 2022, if not earlier through leaks. 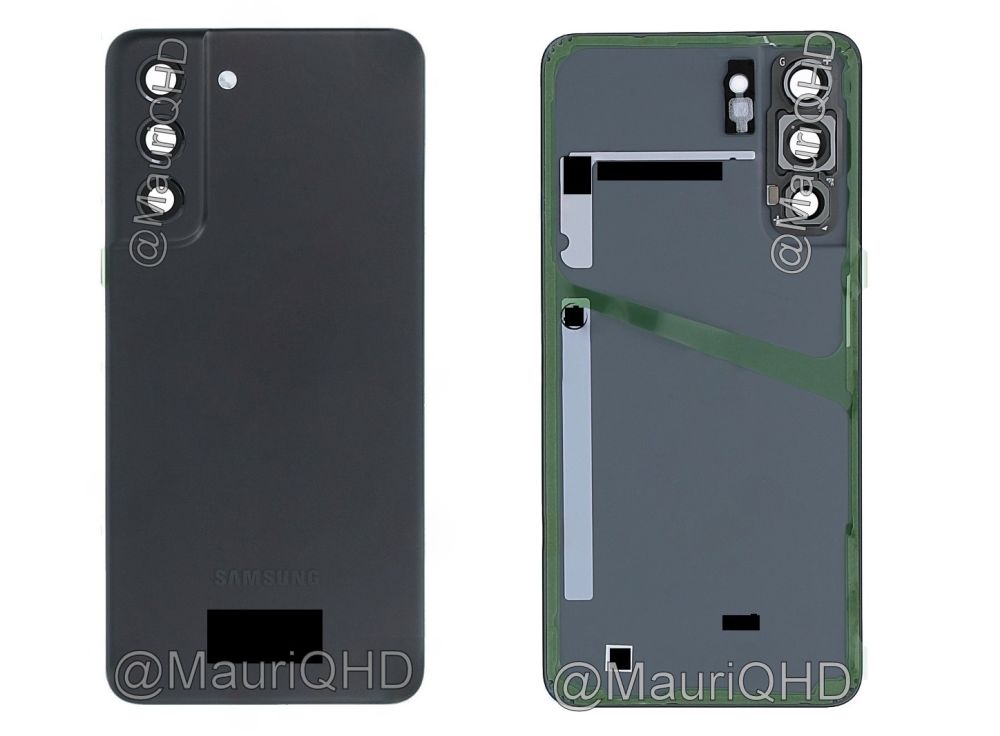