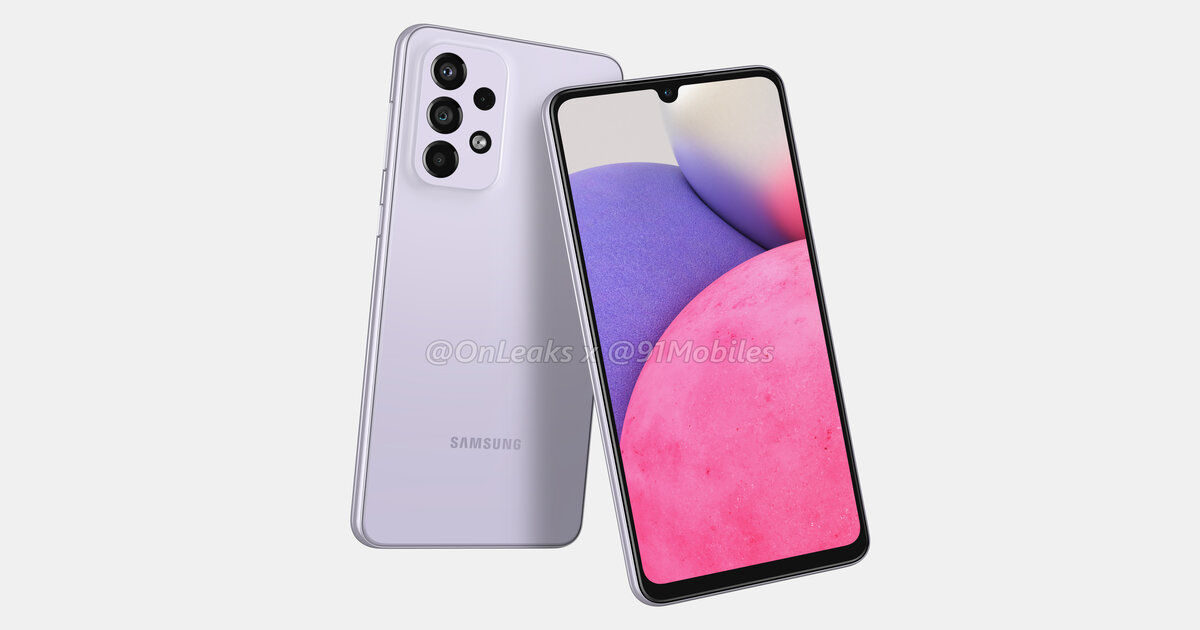 The Galaxy A33’s purported design got revealed in leaked renders over the weekend, but now it’s time for some real-life photos to bring the phone back into the headlines. Several components, including the phone’s chassis, are featured in the image gallery below, and once again, the phone appears to lack a 3.5mm audio port.

According to these photos (via 91mobiles), the Galaxy A33 has a USB-C connector and a speaker on the lower edge and carries a SIM card tray on the upper edge. The camera housing looks much like it did in the recent renders, though the photos at hand don’t reveal anything about the number of sensors.

The Galaxy A33 should have four rear-facing cameras, and although it’s missing in these photos, the display should have an Infinity-U notch for the selfie camera.

Don’t expect the Galaxy A33 to launch this year

Samsung hasn’t revealed any concrete release plans for the Galaxy A33, but if the company maintains a yearly launch schedule, it should unveil the upcoming model in February 2022 — the same month in which the Galaxy S22 series should hit the shelves.

The device is rumored to have a 6.4-inch display, a 5,000mAh battery — same as its predecessor — and should be released in at least four color options, namely black, light blue, orange, and white.