Latest Good Lock modules will add personality to your shares and… keystrokes?

Samsung today announced no fewer than four Good Lock modules (well, three plus one major revamp), but the company is also no match to our speed of reporting, so you may have already known about two of those for several weeks by now. Those would be custom live wallpaper creator Wonderland and Pentastic, a service service for S Pen Air Command customization. Additionally, the company now also unveiled Keys Cafe, a module that introduces a wide variety of granular controls over the on-screen keyboard on your Galaxy devices.

Topping things off is a major update to the recently introduced Home Up module which introduces a less-cheekily named Share Manager feature. As that super serious name implies, this particular functionality is meant to elevate your content sharing experience by several degrees of awesomeness, allowing you to issue precise commands on what, when, how, and with whom to share. 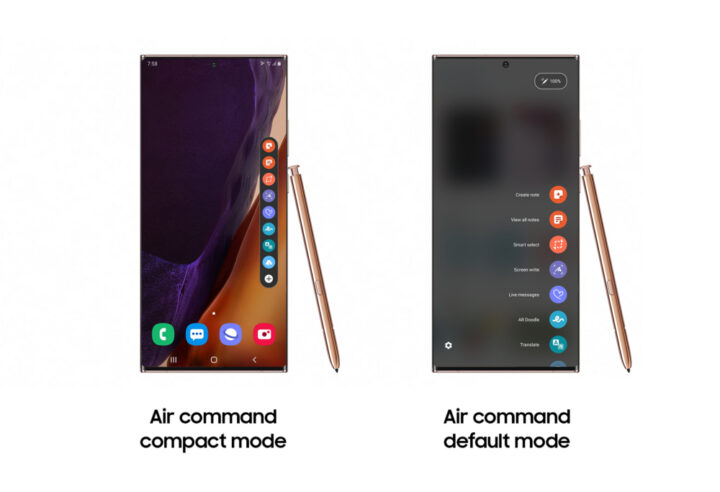 As for Keys Cafe, it will let you customize the exact screen position of the One UI keyboard, as well as its dimensions, in addition to introducing completely programmable layouts and dynamic repositioning shortcuts. So, imagine One-Handed Mode on steroids. Wait, no need to imagine it, we actually picked up on this novelty as well last week.

But Samsung did manage to announce one legitimately new piece of Good Lock info: among other things, Keys Cafe will let you inject some “personality” into your smartphone typing experience by offering support for dynamic effects, themes, and even a gamified plugin that incentivizes you to avoid typos and be that much more literate at the end of the day. Leaderboards are part of the package as well, so that you can laugh at your not-as-literate friends for as long as they’ll tolerate you.

As we’ve already reported earlier this month, Wonderland and Pentastic are already available for download. The new version of Home Up and Key Cafe, on the other hand, are scheduled to be released early next month. So – next week, probably.