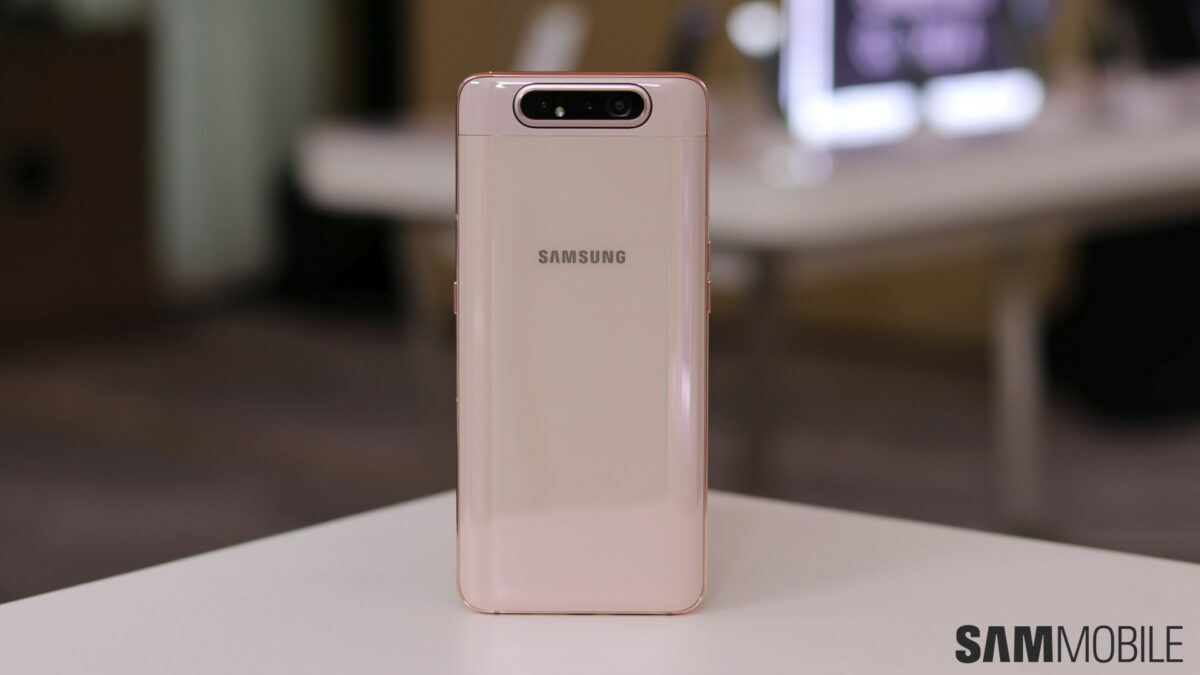 We all know Samsung is making new phones in a lot of different segments. Devices like the Galaxy S10 Lite, Galaxy Note 10 Lite, Galaxy A51, and Galaxy A91 are in development, along with the Galaxy S11 and Galaxy Fold 2, but it seems the company is also creating a new segment altogether. A new Samsung device has been discovered, and its model number — SM-AN815F — makes it a pretty big head-scratcher.

To be precise, the letters ‘AN’ after ‘SM’ are what make this new device a mystery. Every Samsung phone or tablet’s model number starts with ‘SM’, but Samsung has always used a single letter after ‘SM’ to denote a particular lineup. For example, the Galaxy S series is SM-Gxxxx, the Note series is SM-Nxxxx, and the Galaxy A series is SM-Axxxx. There is no precedent for anything like the SM-AN815F, which makes it hard to speculate what the device could be.

Could it be a Galaxy A81 with an S Pen, with the N denoting the inclusion of a stylus? After all, the Galaxy A91 (SM-A915F) and Galaxy S10 Lite (SM-G770F) are expected to be the same device despite belonging to separate segments, so the SM-AN815F may well be the Galaxy Note 10 Lite that gets branded as the Galaxy A81 for some markets. It’s certainly a credible line of reasoning, as we don’t yet see any evidence that an SM-A815F, which would technically denote the Galaxy A81, exists.

But it’s also the only line of reasoning we can follow at this time. Our sources tell us the SM-AN815F has 128GB of storage and that no software is being developed for it, so we can only wait for more information to surface before we can begin to understand what Samsung is working on.

Via Phone Galaxy A81 Load 2 comments