Imprisoned Samsung heir not allowed to work at Samsung anymore 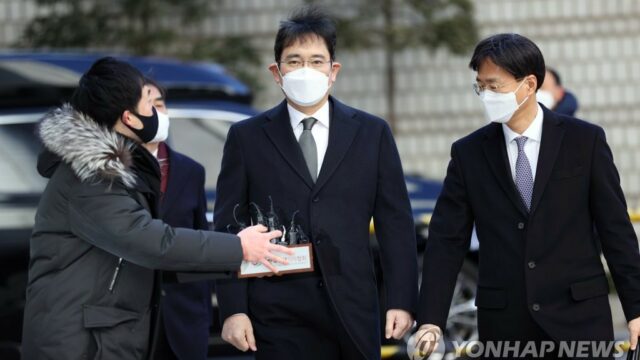 Samsung vice chairman and heir Lee Jae-yong was recently jailed on charges of bribery. He has decided to not appeal the sentence and is going to serve it out. Lee’s legal challenges present several headaches for the conglomerate largely due to the level of control he has.

His conviction and sentencing have also resulted in certain limits being imposed on him. The Ministry of Justice has notified Lee Jae-yong that he can’t be employed by Samsung. He has also been informed of the procedures that he will go through to get approval for reemployment.

This ban isn’t going to affect how Samsung’s top leadership works, though. Laee Jae-yong only has a symbolic title and isn’t directly employed by the conglomerate. The legality of the ban stems from South Korea’s Act on the Aggravated Punishment of Specific Economic Crimes.

A conviction due to embezzlement or breach of trust in which amounts of over 500 million won or over $450,000 automatically bans the offender from working for the company involved. Lee was handed down a sentence of 2 1/2 years last month for providing 8.68 billion won in bribes, far above the threshold defined in the Act.

Lee will be unable to be directly employed by Samsung until five years have passed after the completion of the jail term. Even then the restriction can only be lifted after approval from the justice minister and that too if Lee applies for it. These restrictions don’t have much affect because Lee had resigned from the company’s board of directors in 2019. He has been working without a salary since then.