The Galaxy Z Fold 2 was unveiled last week and it immediately became clear that it brings a lot of improvements over the original Galaxy Fold. The improvements made to the display are most noticeable. The cover and the internal displays have both seen their sizes being bumped up, with the cover display receiving the biggest increase.

A couple of images have surfaced online from South Korea that really put into perspective the display improvements that Samsung has made for the Galaxy Z Fold 2. This should help you get a sense of just how much the usable display area has been increased on this new device.

The Galaxy Fold’s cover display measured 4.6-inch and because of its aspect ratio, it felt a bit too cramped. Increasing the size was the only way to improve that user experience. Samsung did that on the Galaxy Z Fold 2 by equipping it with a 6.2-inch cover display.

The image highlights just how big of a difference there is between the usable display areas of both devices. The Galaxy Z Fold 2 is also helped by the fact that it doesn’t have very chunky bezels while its front camera is placed within the display panel itself.

The size increase for the internal display is relatively modest. Samsung removed the notch that was present on the Galaxy Fold to increase the display size from 7.3-inch to 7.6-inch. It’s pertinent to note that Samsung was able to make all of these changes without significantly increasing the footprint of the device.

A separate image also puts into perspective how thin the Galaxy Z Fold 2 is compared to its predecessor. When folded, it measures 16.8mm at its thickest point as opposed to 17.1mm and 13.8mm at its thinnest point instead of 15.7mm.

This really ought to help Samsung fans see the Galaxy Z Fold 2 in a new light. Those who can’t wait to get their hands on one will have to wait until September 1. That’s when Samsung will reveal more information about the device, including its full specs. That’s also when pre-orders will be opened. 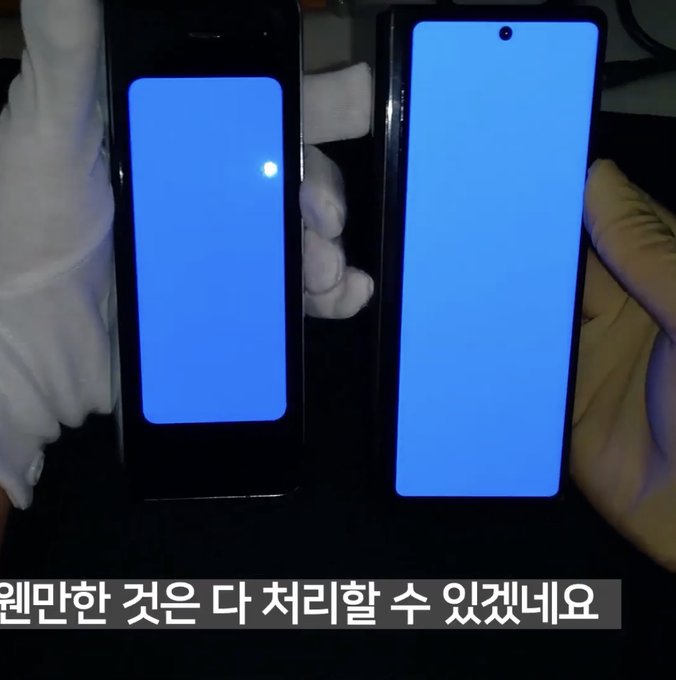 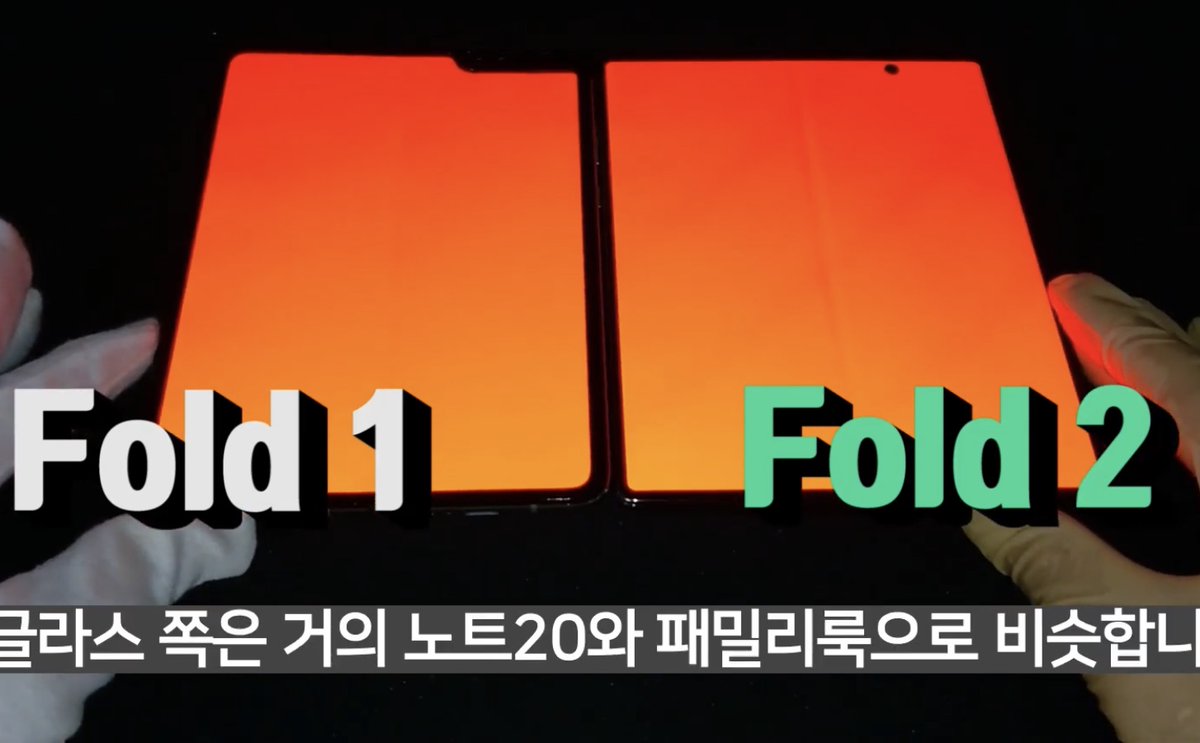