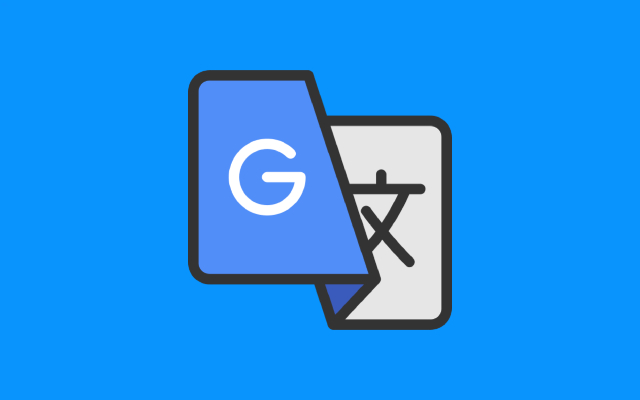 Thanks to Google Translate, you no longer need to learn new languages in order to interact with local people when you visit a new country. You can also easily point your phone at a signboard and get it translated into your language using Google Translate. Moreover, it also allows you to do offline translation, but you need to download those language packs.

Google has now officially announced that they are adding 33 more languages for Google Translate offline translation. This means that you don’t have to connect to the internet if you ever need to translate to or from any of the newly added languages. However, you need to download them first in order to use the offline translation.

Here is the complete list of the 33 new languages Google Translate is getting for offline translation:

Many of these languages have millions of native speakers. Zulu has over 12 million native speakers. So, the update could be very beneficial for those who don’t know the language and are visiting the place where that language is spoken. To get these new languages, you need to download the latest version of the Google Translate app, which is available on the Play Store. It can be downloaded the same way as any other language pack for the app.