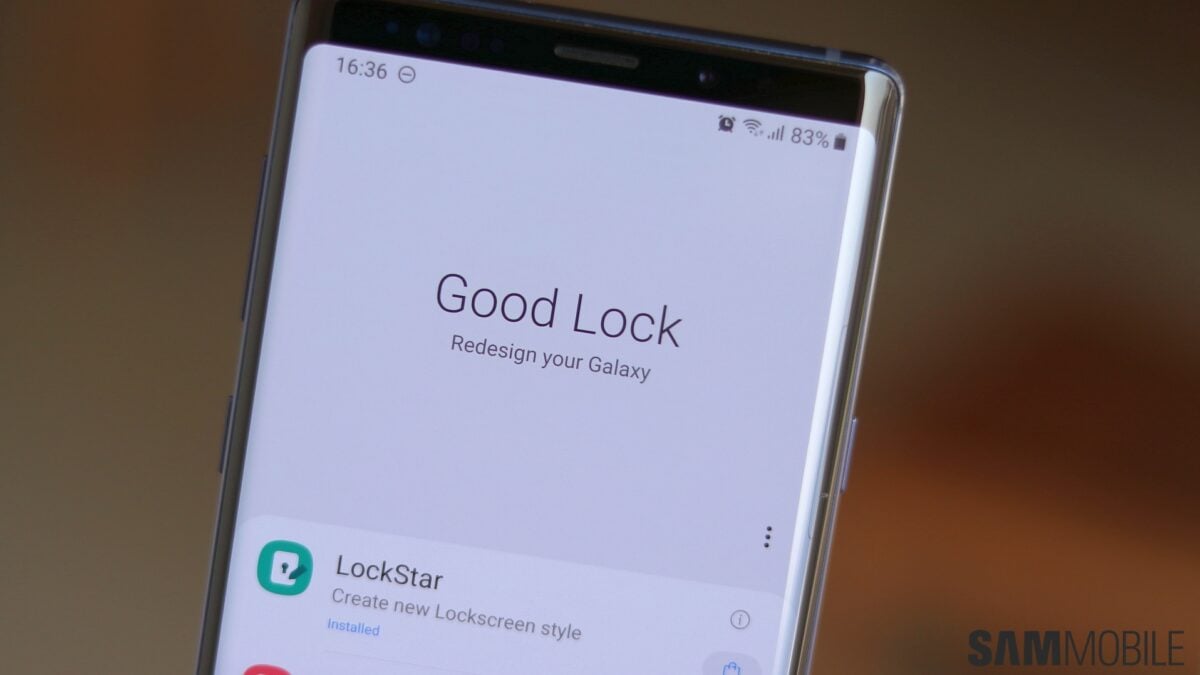 The moment many of you had been waiting for has arrived. Samsung has released the 2020 version of Good Lock on the Galaxy Store today, just as it had promised. Good Lock 2020 brings official support for Android 10 and One UI 2.0 and is now available for download from Samsung’s app store.

Good Lock now supports changing between a light and dark theme based on the system-wide Dark mode setting. Samsung has also added new functionality to some of the Good Lock plugins, though it doesn’t seem like the company has made the app available in more markets with the release of the 2020 version. Even newer devices that come with Android 10 out of the box, like the Galaxy S10 Lite, don’t have access to all of the Good Lock plugins from within the app even in supported countries, which will hopefully change soon. 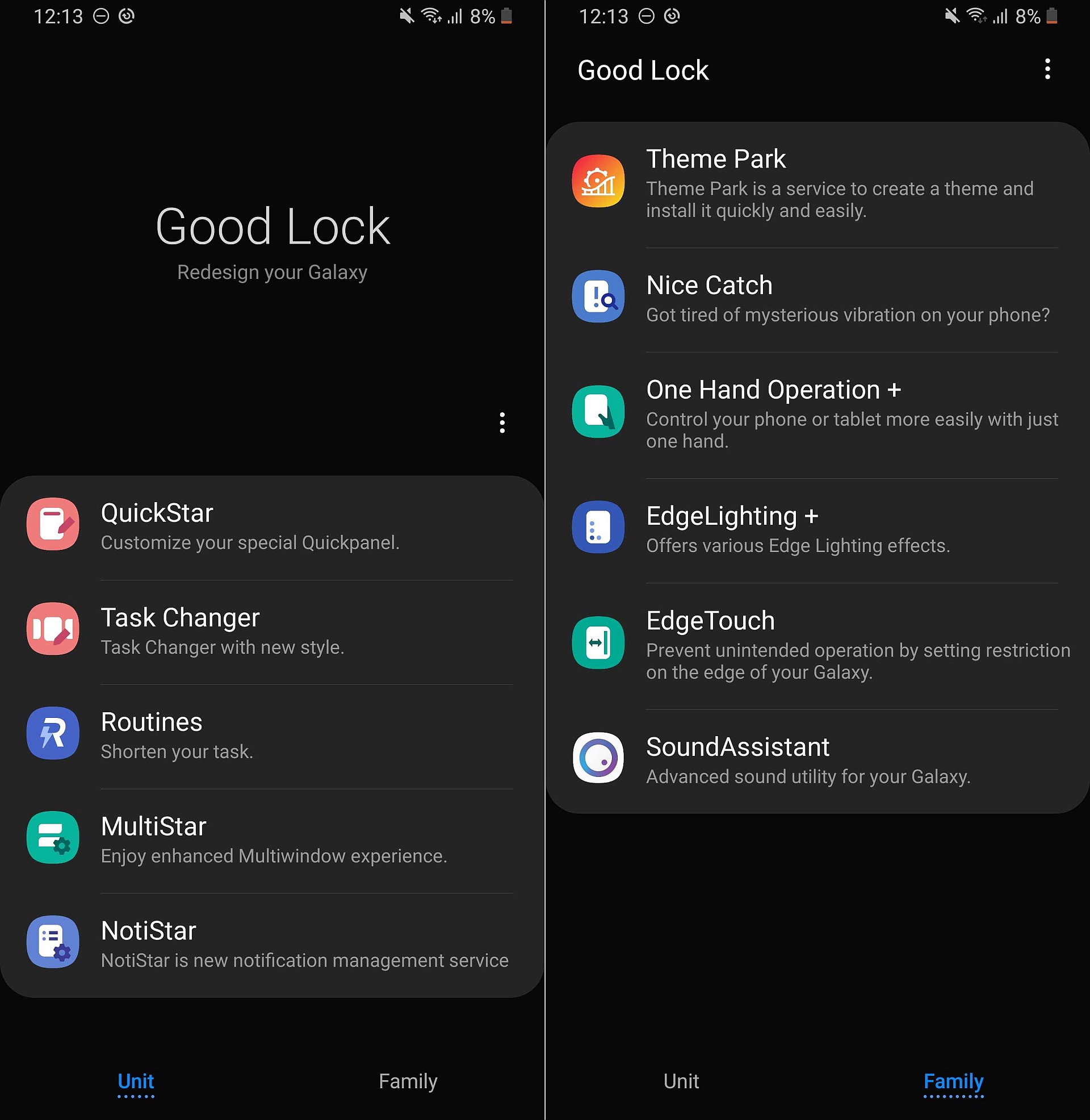 Samsung recommends uninstalling and reinstalling all of the Good Lock plugins from within the app for those who have been using Good Lock since Android Pie and have updated their device to Android 10. You can download Good Lock 2020 from the Galaxy Store here (tap the link on your phone’s browser to go directly to the store) and then download all of the plugins, such as QuickStar, Task Changer, and Routines by opening Good Lock.

If Good Lock isn’t officially available in your country, you can sideload the main Good Lock app and all of its plugins/apps by downloading the APK files from the APK database. It should be noted that some of these plugins/apps only work on Android 10, so if they fail to install on your device, you will have to download an older version and use that instead.