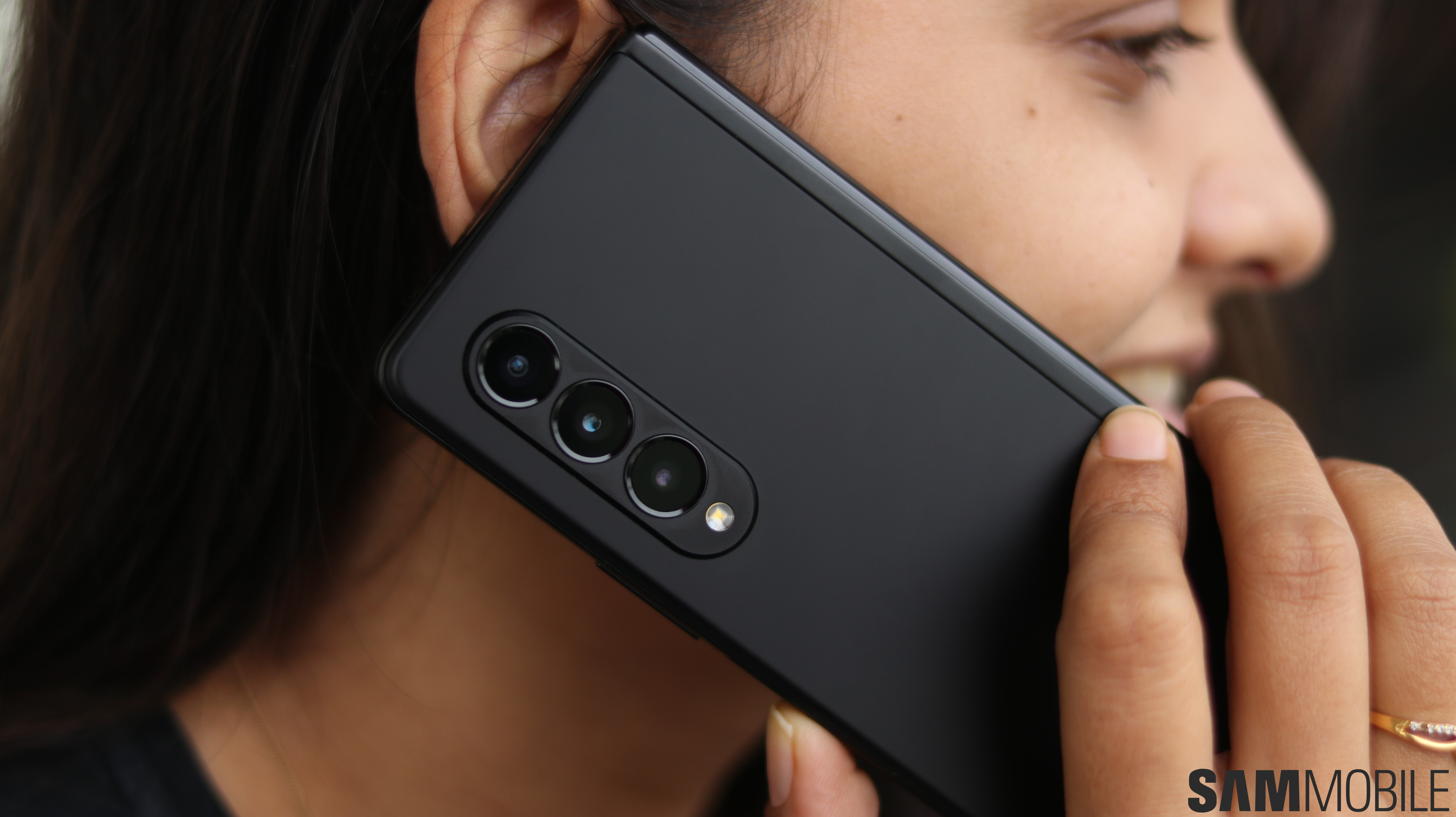 The Galaxy Z Fold 3 essentially uses the same rear-facing camera setup as that of the Galaxy Z Fold 2. Both phones have a 12MP wide-angle camera with OIS, a 12MP ultrawide camera, and a 12MP telephoto camera with 2x optical zoom and OIS. However, there are subtle differences between the sensors used.

According to a new report coming out of South Korea, the Galaxy Z Fold 3 uses an SK Hynix sensor for its telephoto camera. It uses an SK Hynix sensor with model number Hi-1337. This sensor was launched early last year, and features a 13MP resolution, 1µm pixels, and 2x optical zoom. This sensor is quite flexible, and it can be used as a wide-angle camera or a front-facing camera as well.

SK Hynix is a small player in the camera sensor segment, with only a 2% market share. Samsung and Sony, on the other hand, are the two biggest camera sensor brands, with market shares of 22% and 40%, respectively.

The Galaxy Z Fold 3 features a 12MP triple-camera setup at the rear, a 10MP selfie camera at the front, and a 4MP UPC (Under-Panel Camera) below the internal foldable display. Samsung’s priority was to improve the Galaxy Z Fold 3’s durability rather than offering cutting-edge cameras, and the company has achieved that. You can read our review of the Galaxy Z Fold 3 here. 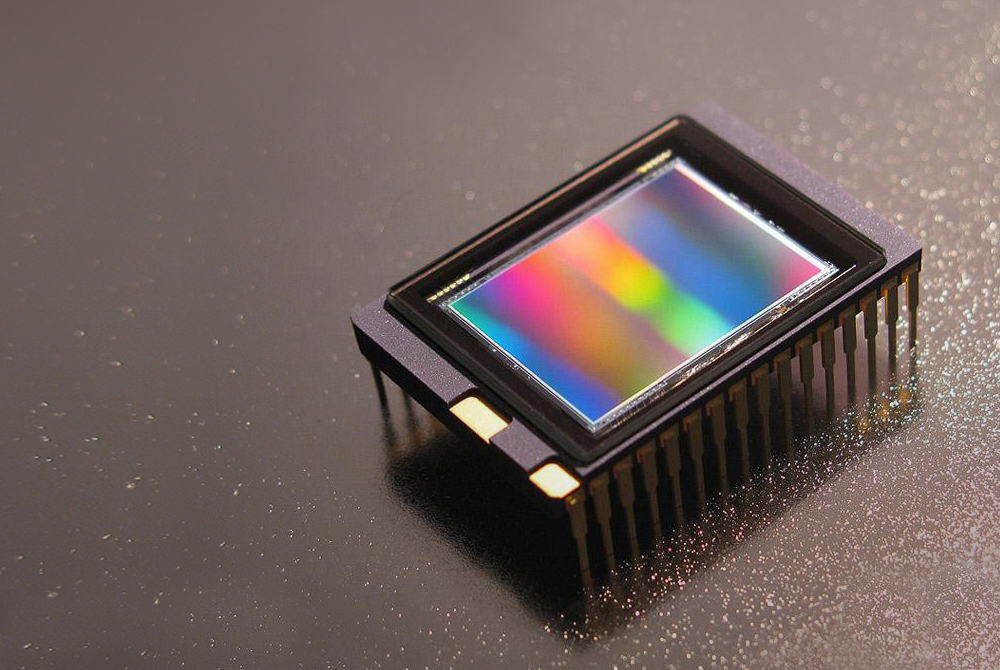