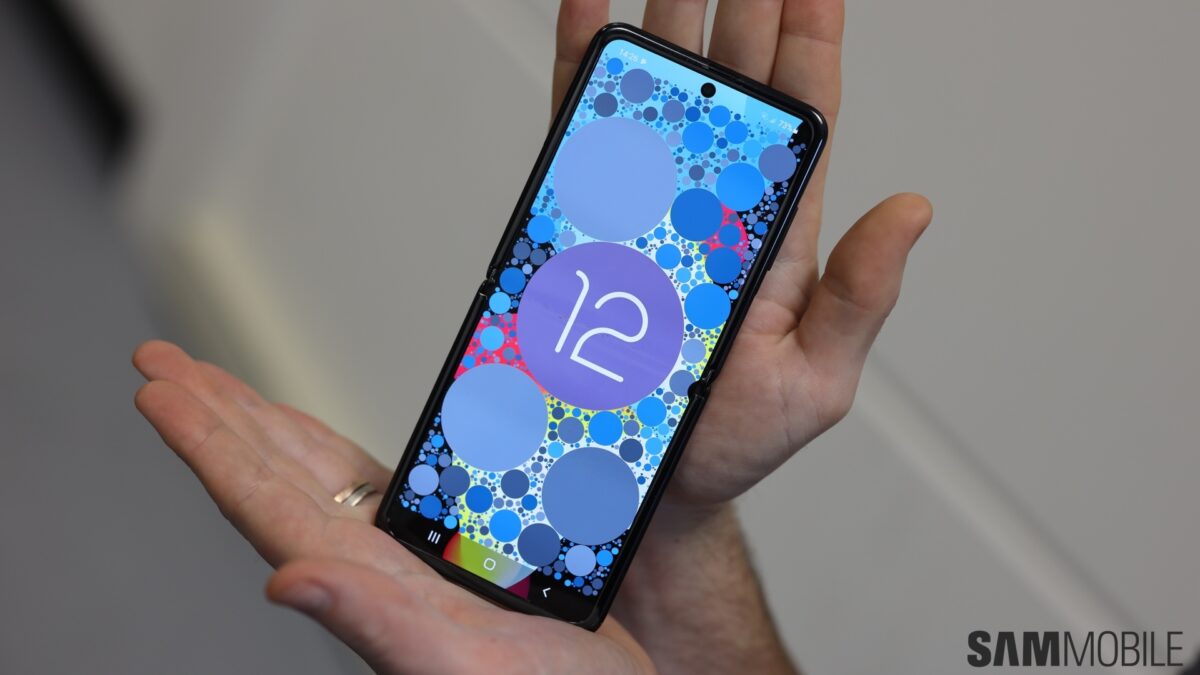 The Android 12-based One UI 4.0 update for the Galaxy Z Flip comes with firmware version F700WVLU4FULA in Canada. It is currently available on Bell Mobile, Rogers, Telus, and Videotron’s networks. For the Galaxy Z Flip 5G, the Android 12 update bears firmware version F707WVLU2EUL9. The new software is available on almost all carrier networks, including Bell Mobile, Fido Mobile, Koodo Mobile, Rogers, SaskTel, Telus, Videotron, and Virgin Mobile. Both phones are still on the December 2021 security patch, though.

If you are a Galaxy Z Flip or Galaxy Z Flip 5G user in Canada, you can now get your Android 12 update by navigating to Settings » Software update and tapping on Download and install. You can also download the latest firmware file from our database and flash it manually using a Windows computer. However, before you do that, you should backup all your data.