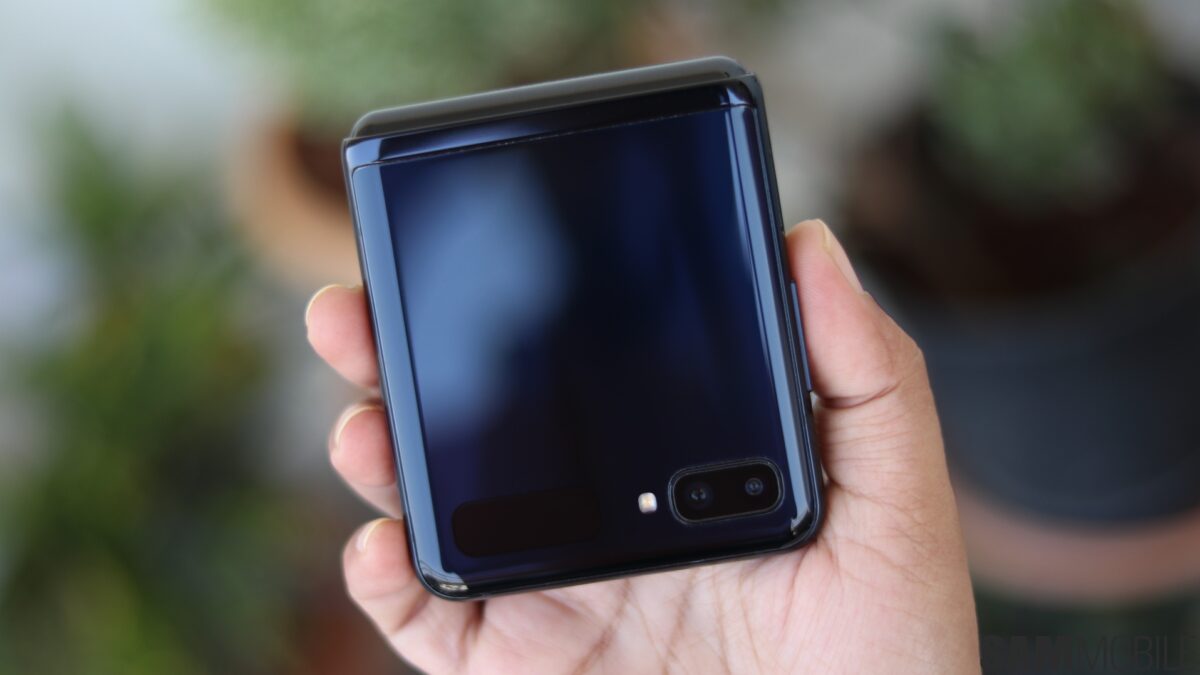 With less than a month to go before the new foldable smartphones are unveiled, Samsung fans are understandably excited about what Samsung has in store for them. While we’ve already seen most of what’s there to see in the leaks, there’s always room for more.

The very first Galaxy Z Flip 3 benchmark has now surfaced online. It confirms some of the most important specifications of the upcoming clamshell foldable from Samsung.

This is the first appearance of the Galaxy Z Flip 3 on Geekbench, particularly the SM-F711U model, which will be headed to North America. The benchmark listing confirms what chipset the device will run and how much RAM will be available on the base model.

Do you see Lahaina on the listing? That’s the codename for the Qualcomm Snapdragon 888 chipset which will be shipped with all US variants of the foldable smartphone. It also shows that there’s going to be at least 8GB of RAM offered with the device.

This means that customers can expect flagship-level performance from the new foldable smartphone. That’s only going to make it more appealing at its reduced price point.

The Galaxy Z Flip 3 is going to be unveiled at Samsung’s next Unpacked event that’s likely going to take place on August 11. The Galaxy Z Fold 3 will also be launched that day. Samsung’s other foldable has also appeared on Geekbench. Its listing revealed the Snapdragon 888 chipset in addition to 12GB of RAM.

Samsung has obviously not confirmed yet when its new foldable smartphones will go on sale. There’s reason to believe now that August 27 is when these devices will hit the shelves. August 27 can’t come soon enough! 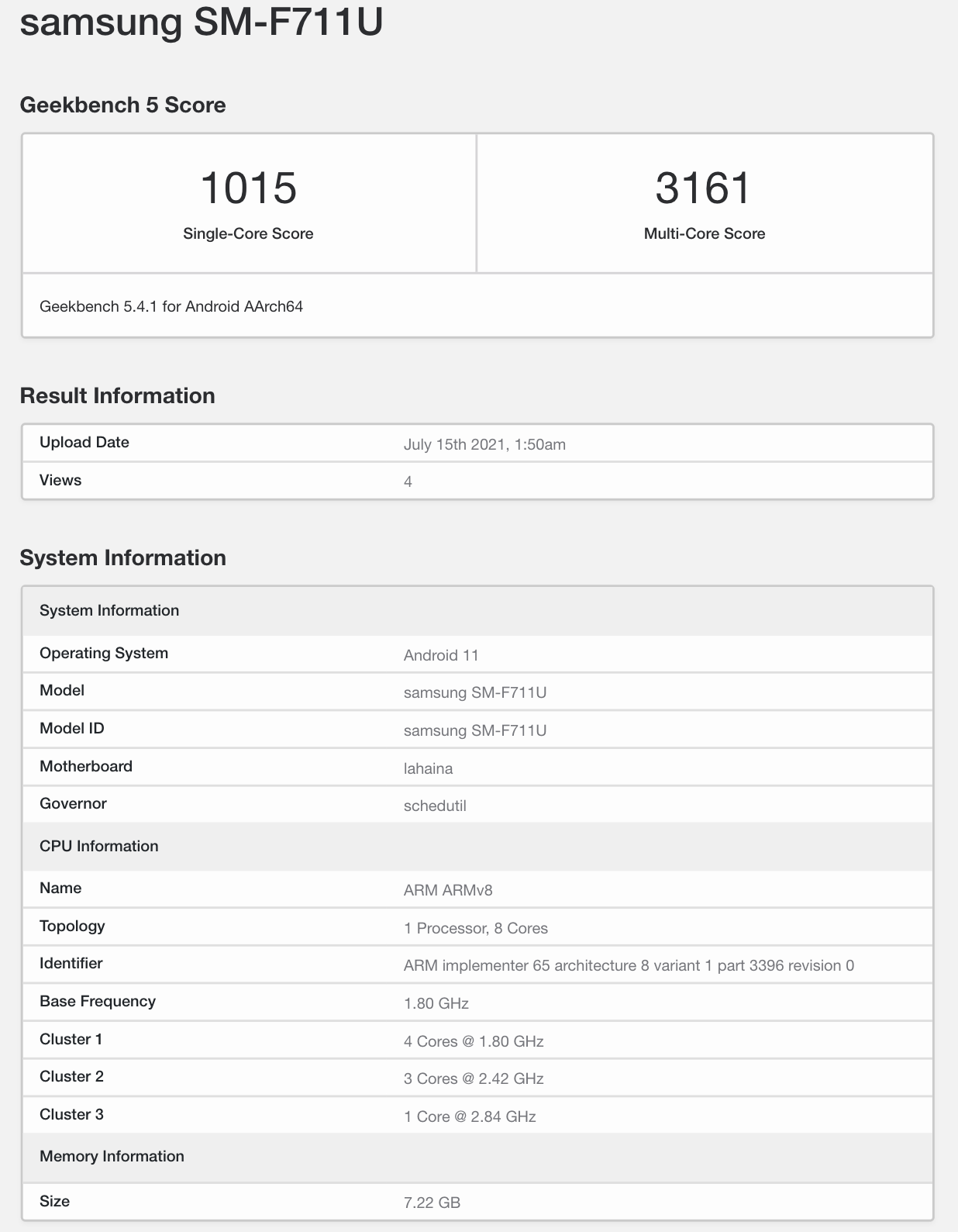