The Galaxy Z Flip 3 seemingly has 25W charging capabilities, after all 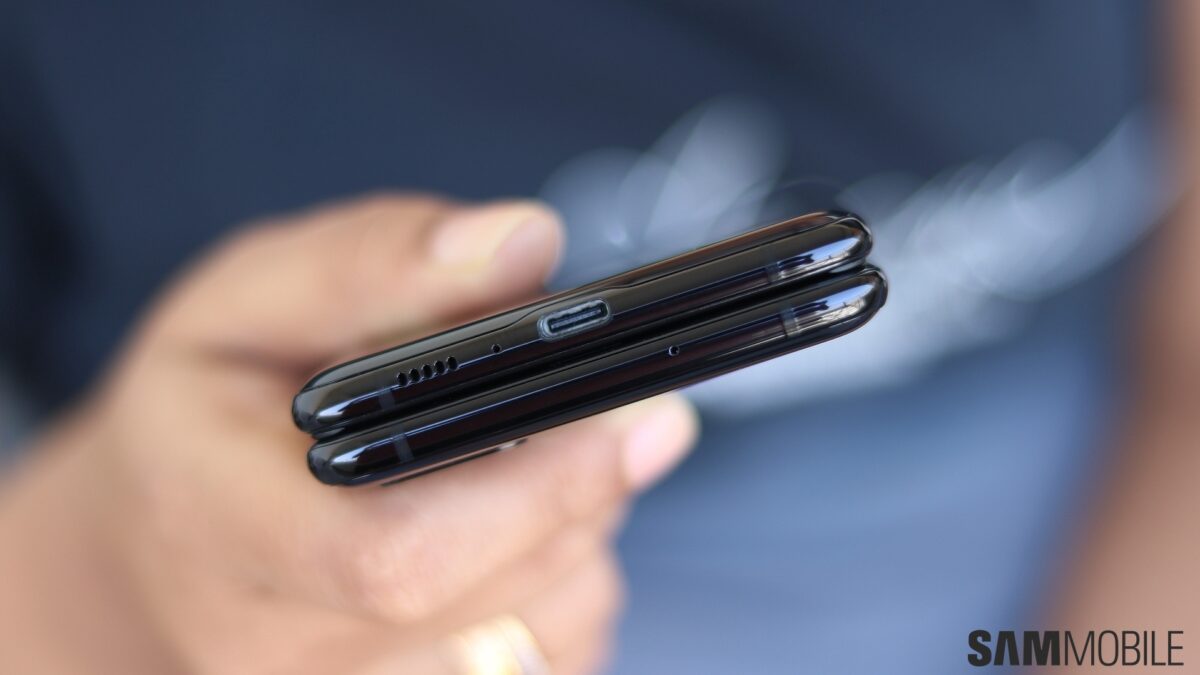 We have some pretty exciting news for fans of Samsung’s foldables, and especially for prospective Galaxy Z Flip 3 buyers. The upcoming foldable phone has reappeared in the 3C database earlier today, and this time, it was accompanied by a 25W charger. This means that the Galaxy Z Flip 3 should be capable of 25W fast charging, contrary to previous reports that hinted at a 15W upper limit.

The 3C document mentions the EP-TA200 15W charger that was first spotted months ago, as well as the EP-TA800 charger with 25W capabilities. The 3C application confirms that the Galaxy Z Flip 3 should be compatible with both, though it’s important to keep in mind that this 3C document doesn’t guarantee that the phone will ship with a 25W charger in the box. It will likely be accompanied by the 15W charger for cost-saving purposes, while Samsung will give customers the option of buying the 25W charger separately.

Now, upping the charging speed from 15W to 25W would obviously not improve battery life on a single charge, but it would make recharging the 3,300mAh battery a much faster process, thus giving Galaxy Z Flip 3 users fewer reasons to worry. It’s definitely a step in the right direction, so here’s hoping that the 3C documents reflect Samsung’s final plans for the upcoming foldable.

Samsung will unveil the Galaxy Z Flip 3 on August 11 at Galaxy Unpacked, and then we’ll know with certainty if the device has or doesn’t have 25W fast charging capabilities. But, needless to say, this recent 3C entry looks promising at the very least.