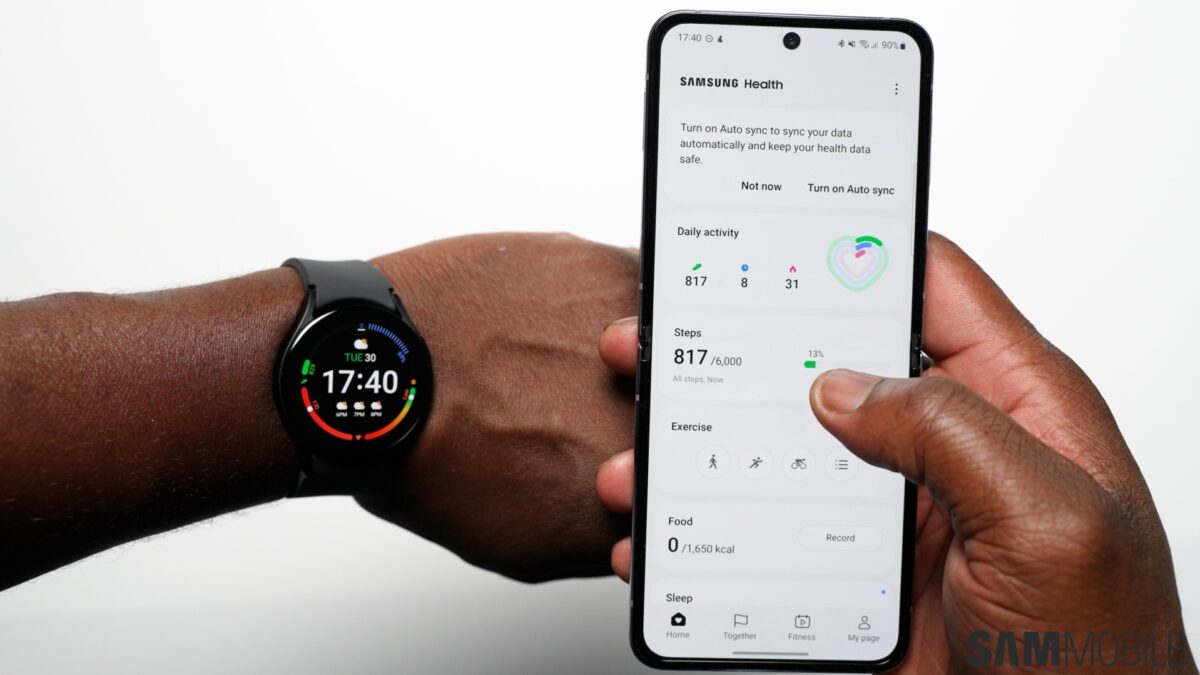 What with the One UI 5.0 beta getting a handful of iterations and the October 2022 security patch rolling out, we’ve had a lot of firmware news lately. We’re now adding the Galaxy Watch 5 series into the mix, as the two new flagship smartwatches are getting a new update in the USA.

The Galaxy Watch 5 and the Galaxy Watch 5 Pro in the USA have received the October 2022 security patch from Verizon. It’s the third system update released by the network operator for the Watch 5 series to date. The latest update carries firmware version R9xxUSQU1AVI2. The update is rolling out for the LTE variants offered by Verizon.

According to the official changelog, this is a routine update meant to improve the security of the Galaxy Watch 5 series. Don’t expect any new features or performance improvements. The second system update Verizon released all the way back in September was meant to improve performance, but the third and most recent update brings just the October 2022 security patch.

In any case, Verizon Galaxy Watch 5 users in the USA should be able to download the latest update via the Samsung Wearable app installed on their connected smartphone. The rollout may be staggered, so if it’s not immediately available for download, make sure to try again later. 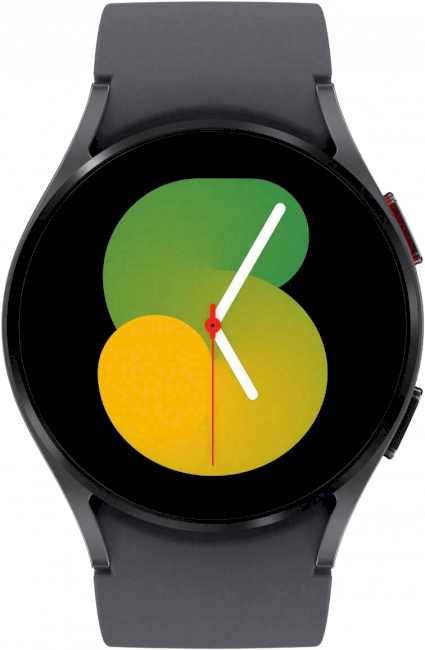 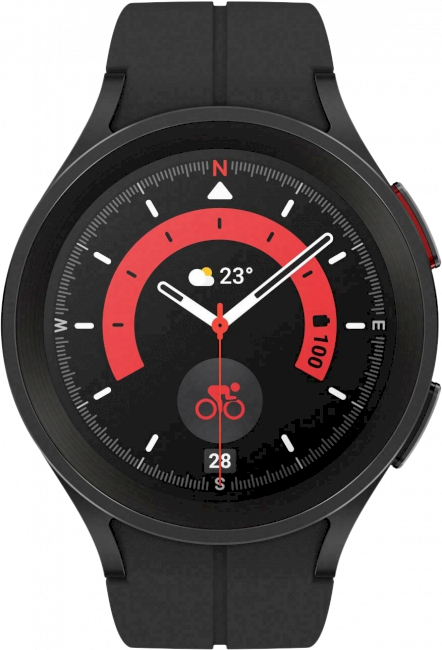