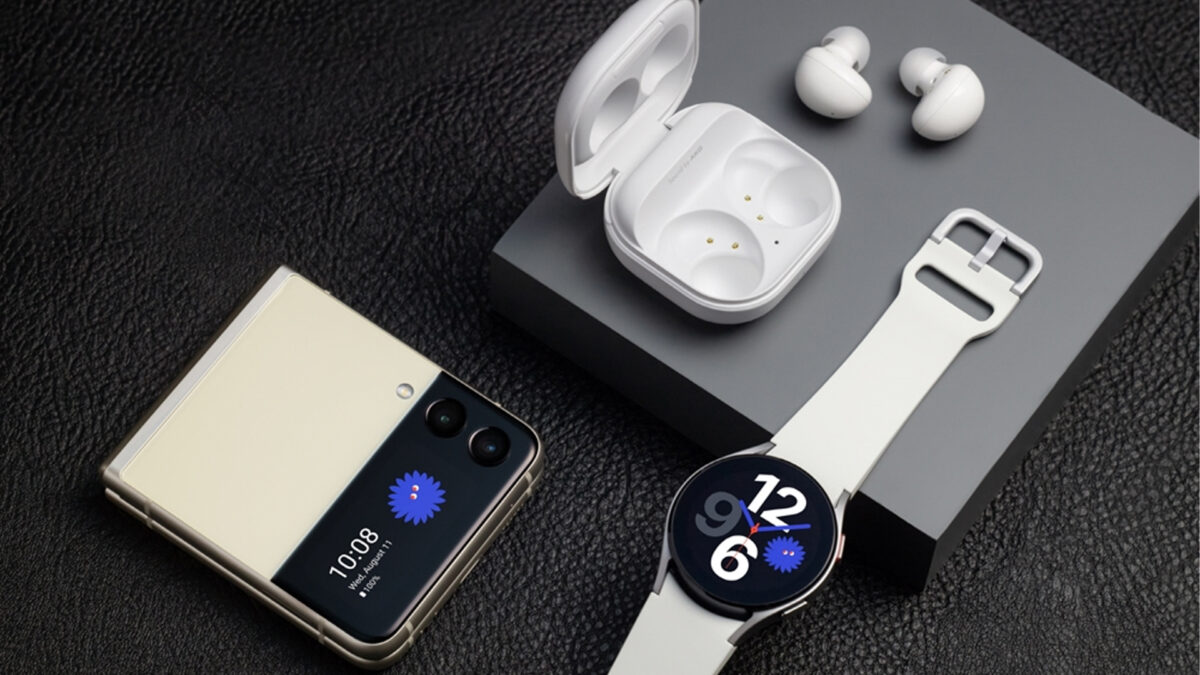 Samsung has a feature that lets you switch Galaxy Buds between multiple Galaxy smartphones and tablets. However, it only works with Samsung phones. Google has a similar feature called Fast Pair, which works with Android smartphones, tablets, and even Chromebooks.

That feature is soon coming to Samsung’s latest smartwatches. The folks over at 9To5Google spotted an update in the Wear OS changelog, revealing that Google’s Fast Pair feature is coming soon to the smartwatch operating system. This functionality will be available through the Google Play Services v22.24 update. It was released on June 24 but might take time to reach the Galaxy Watch 4 and the Galaxy Watch 4 Classic.

Fast Pair saves information about your wireless products, such as wireless earbuds, in your Google account. Then, that information is synced across all your devices with your Google account. Then, it shows a system-level notification to connect to those earbuds. This is easier than going through the Settings app and the manual Bluetooth pairing process.

Google had announced at CES 2022 earlier this year that it will bring Fast Pair to wearables, headphones, wireless speakers, smart home devices, cars, and TVs. And the rollout of the feature to Wear OS could be a part of that plan. Samsung needs to release this feature to its Galaxy Buds, though. They have Microsoft’s Swift Pair feature but not Google’s Fast Pair.