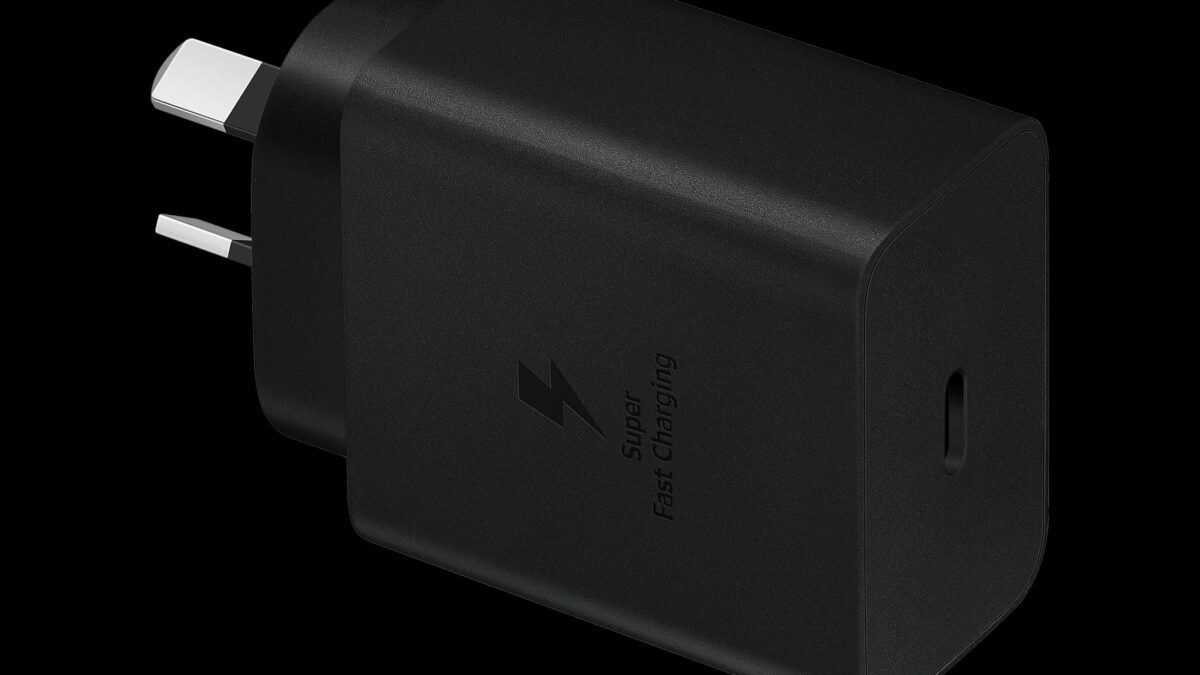 The chances of Samsung including a charging brick inside the Galaxy S22 packaging seems grim. To make matters worse, the Galaxy S22, Galaxy S22+ and Galaxy S22 Ultra are expected to support 45W fast charging, something that Samsung never included in its retail packaging.

We stumbled upon the charger that Samsung could sell on its website not too long ago, and now, we get our first (somewhat) official glimpse at it.

Samsung will launch a new version of its 45W charger soon

LetsGoDogital stumbled upon a listing of a 45W charger for the Galaxy S22 series on Samsung’s official store and a third-party website with the model number EP-T4510. Interestingly enough, the former mislabels it as a Galaxy A8 Power Adaptor. Samsung’s official website neglects to mention a price, but Centralpoint speculates that it could be €50.

It is worth noting that the charger in question can also work with all three Galaxy Tab S8 variants and some previous-generation flagships such as the Galaxy Note 10+, Galaxy Note 20 Ultra and the Galaxy S21 Ultra. Samsung already sells a 45W charger on its website, which is likely going to be discontinued in favour of the newer, faster and more compact (and pricier) model.

Lastly, the new Samsung 45W charger could start shipping by January 31st, just a week before Samsung will unveil its high-end smartphones and tablets at Galaxy Unpacked.