Galaxy S22 might come with a next-level cooling solution 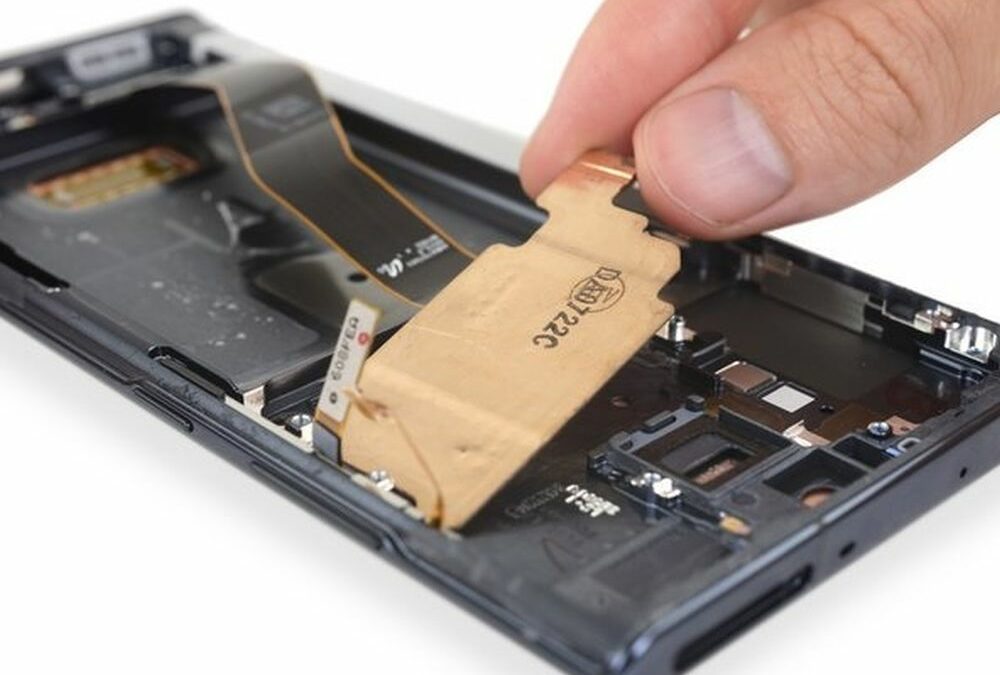 Smartphones are getting thinner and more powerful than ever before. Running the internals at max performance generates heat. These devices thus need robust cooling solutions. Otherwise, the only option left is to throttle the device to bring the temperatures down, reducing performance in the process.

That’s why most gaming smartphones rely on vapor chamber cooling. Samsung has utilized this technology on some of its previous flagships but later gave up on it. Rumor has it that the company might be thinking about bringing it back.

Vapor chamber cooling has long been used in high-performance computers and smartphones. A flat vacuum-sealed metal canister with a very small amount of liquid is used in smartphones. Once it heats up, this liquid turns into gas and then condenses when it cools. It goes back to the heat source through a secondary channel. This, coupled with the larger surface area of the chamber, allows for faster heat dissipation compared to a conventional heat sink.

A report out of Taiwan claims that the company’s supply chain partners and suppliers are preparing for Samsung’s vapor chamber development. They believe that Samsung will bring this cooling solution back with its 2022 flagships, possibly starting with the Galaxy S22 series.

A vapor chamber would bring significant benefits. Lower temperatures would allow the chipset to be run at peak performance for longer, providing users with an enhanced gaming and multi-tasking experience. Whether or not this rumor turns out to be true is another matter altogether.