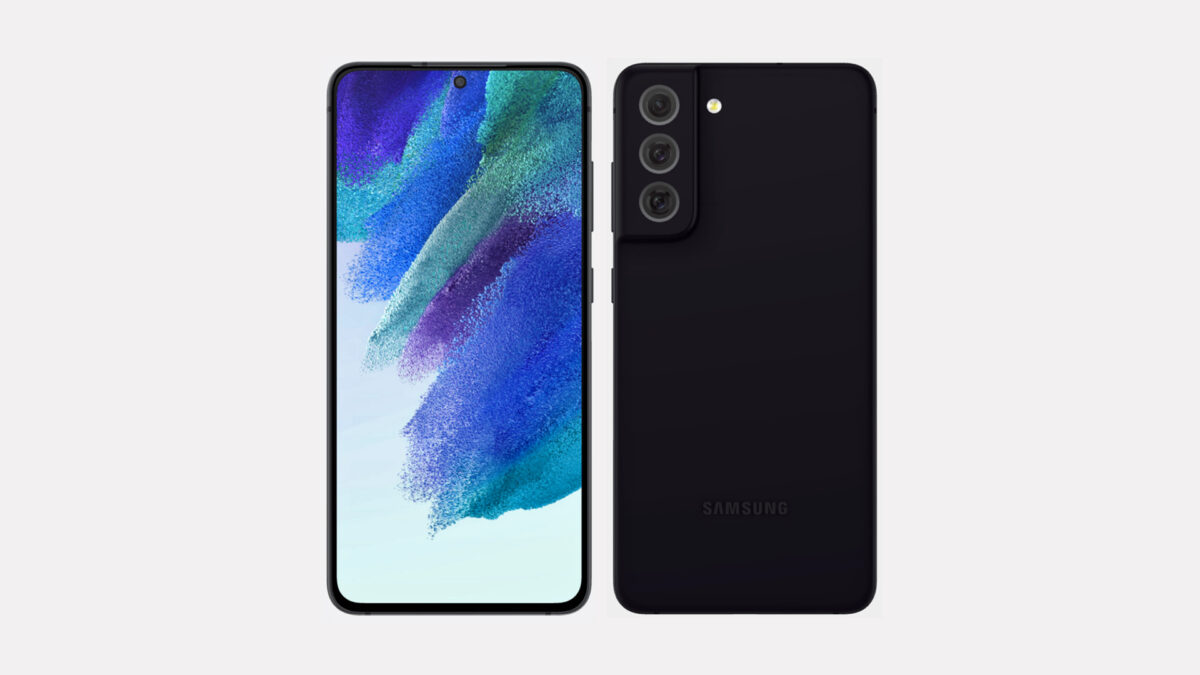 The Galaxy S21 FE was expected to be revealed alongside the Galaxy Z Flip 3 and the Galaxy Z Fold 3 in the first week of August 2021. However, it is now being reported that Samsung has pushed back its release to the fall season of 2021 due to production issues. The Galaxy S21 FE is now inching towards its launch and passed through CCC’s certification process in China.

The China-specific variant of the Galaxy S21 FE with model number SM-G9900 received approval from China’s CCC (also known as 3C) certification authority yesterday. The listing reveals that the smartphone will feature 5G connectivity and 25W fast charging (via a compatible USB PD 3.0 charging adapter with PPS). The phone might not come with a charger in the box, but it will be fully compatible with Samsung’s EP-TA800 25W charger.

Samsung had to reportedly stop producing the Galaxy S21 FE due to battery (and maybe chip) shortage. However, the company said in an official statement that it did not take any such alleged step yet. Still, considering the fact that no marketing material has been leaked yet and the firmware development of the phone has slowed, it may see a delayed launch.

The Galaxy S21 FE reportedly features a 6.5-inch Super AMOLED Infinity-O display with Full HD+ resolution, HDR10+, an under-display fingerprint reader, and a 120Hz refresh rate. It could have a 32MP selfie camera at the front and a 12MP triple-camera setup at the rear. It is equipped with a Snapdragon 888 processor, 6GB/8GB RAM, and 128GB/256GB internal storage.

Samsung could debut the Galaxy S21 FE with Android 11-based One UI 3.5. The phone could also feature an IP67/IP68 rating, stereo speakers, Samsung Pay, wireless charging, and reverse wireless charging. Other features could include 5G, Wi-Fi 6, Bluetooth 5.0, GPS, NFC, a USB Type-C port, and a 4,500mAh battery. The phone appears to have a plastic body and a glass front protection.