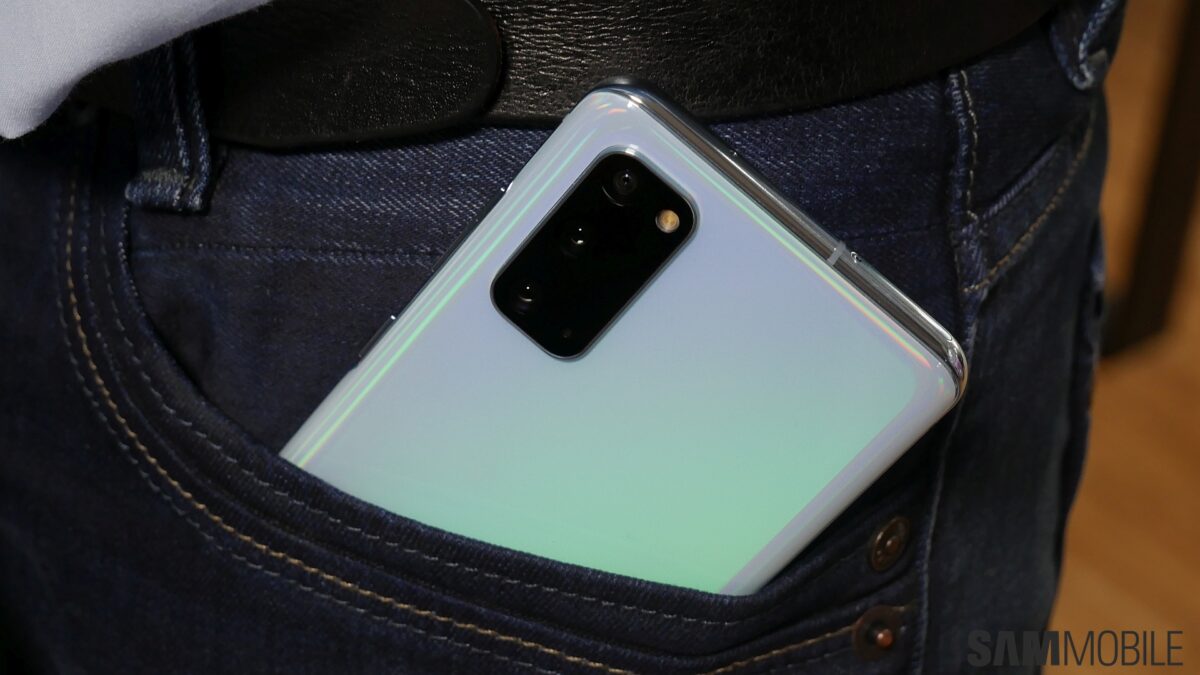 The Galaxy S21 range is likely to become the cheapest flagship lineup in years – at least in terms of production costs. Meaning don’t get too excited for now. Korean sources close to Samsung’s supply chain report the company recently negotiated some pretty steep price cuts on a number of key components for the next generation of the Galaxy S family.

Those newly discounted parts include RF components from Samsung’s wireless business, as well as screen modules from its display arm. Both agreed to high single-digit price cuts in the ballpark of 8-9%, which is about double the usual level when sales are as weak as they were this year. Though even weak sales can be good for business, provided it’s large enough to care about optimizing profit margins. Because these concessions are possibly at the heart of another, surprisingly decent set of quarterly financials that Samsung is scheduled to detail in a few days, having already published an official guidance for Q3 2020.

Even weak sales can be good for (a sufficiently large) bussiness

It’s currently unclear whether any third-party suppliers also conceded to comparable price cuts. But today’s report suggests the prices of high-end smartphone components may drop once again before the end of the year. Which is Galaxy S21 territory, though given the strong profitability focus Samsung had in recent years, don’t expect it to pass on these savings to consumers.

Of course, the one supplier we can be pretty sure won’t entertain any talks of price cuts is also the one responsible for the most expensive component of (some of) Samsung’s flagships – Qualcomm. Because while the average business prices its products based on supply and demand, Qualcomm doesn’t really have a lot to worry about on the supply side, so its prices are pretty much dictated by its goodwill and antitrust lawsuits, so – mostly antitrust lawsuits.

Yet all things considered, the Galaxy S21 Ultra, S30 Ultra, or however Samsung’s next ultra-premium flagship ends up being called, should at the very least be somewhat cheaper to produce than the Galaxy S20 Ultra was.