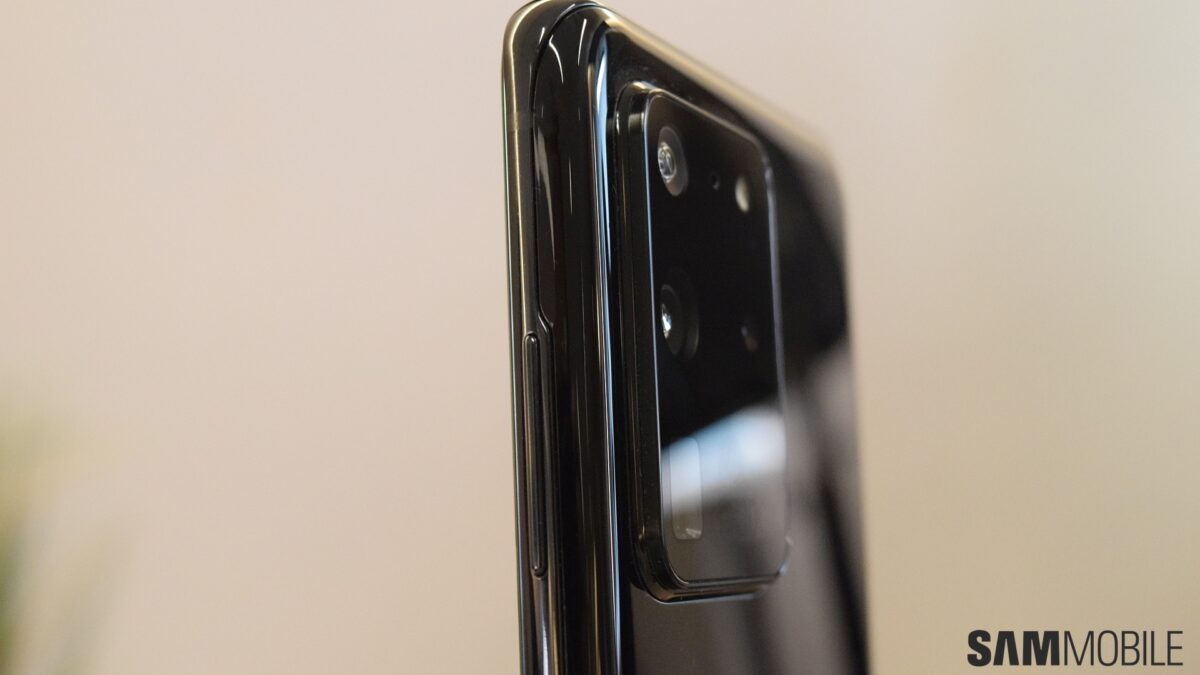 The Galaxy S20 Ultra has already been disassembled by a few third-parties. iFixit recently gave us a closer look at the phone’s internal components, but have you wondered how much it costs Samsung to acquire the hardware for the Galaxy S20 Ultra?

The main camera of the Galaxy S20 Ultra is the centerpiece of the device. It separates it from the base model and the Galaxy S20+, and it pushes the limits of mobile photography to new heights, at least in some areas. It also turns out that the camera hardware is the most expensive pice of the S20 Ultra puzzle. All of the components related to the phone’s cameras cost a total of $107.50. That’s $22.50 shy of the full price of an unlocked Galaxy A10e in the United States. 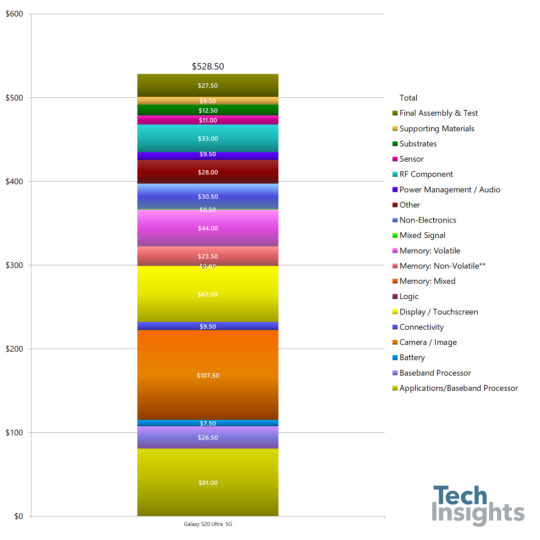 In contrast, Tech Insights estimated the Galaxy S10+ bill of materials last year to top $420. That’s $108.50 less than the cost to produce the Galaxy S20 Ultra, but then again, the Galaxy S10+ doesn’t have an insane camera setup that costs over $100. The S10+ camera assembly was valued at $56.50, and it was the third-most-expensive component following the AP/modems and display. 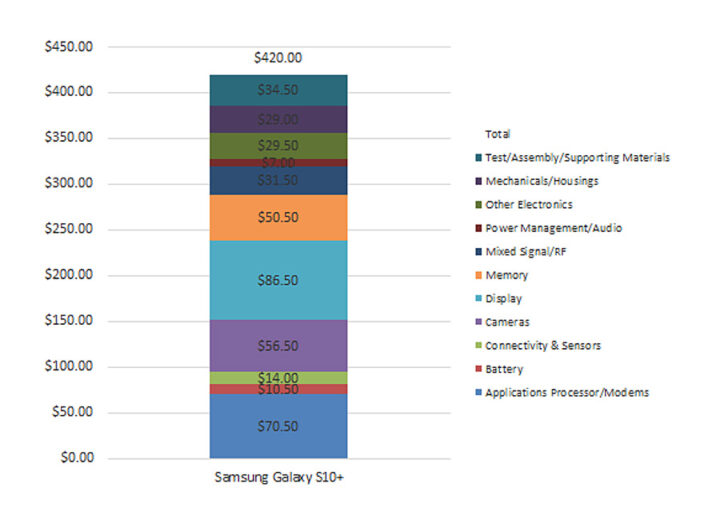 Once again, it’s important to keep in mind that the bill of materials is just that. It doesn’t cover any additional manufacturing, labor, marketing costs, etc. and it doesn’t explain how much net profit Samsung is making for each Galaxy S20 Ultra it’s selling.

Nevertheless, there’s no denying that the gap between the bill of materials and the launch price is considerably larger for the Galaxy S20 Ultra than it was for the Galaxy S10+. Only Samsung knows if this is the result of higher overall development costs or if it’s an ambition to secure higher revenues per each unit sold.

Samsung keeps rolling out the July 2022 security patch for more Galaxy devices, and the latest to join the party is the Galaxy S20 series. The Fan Edition variant got the update first a few days ago, and the proper flagship models are now following. The Galaxy S20, Galaxy S20+, and Galaxy S20 Ultra are getting […]