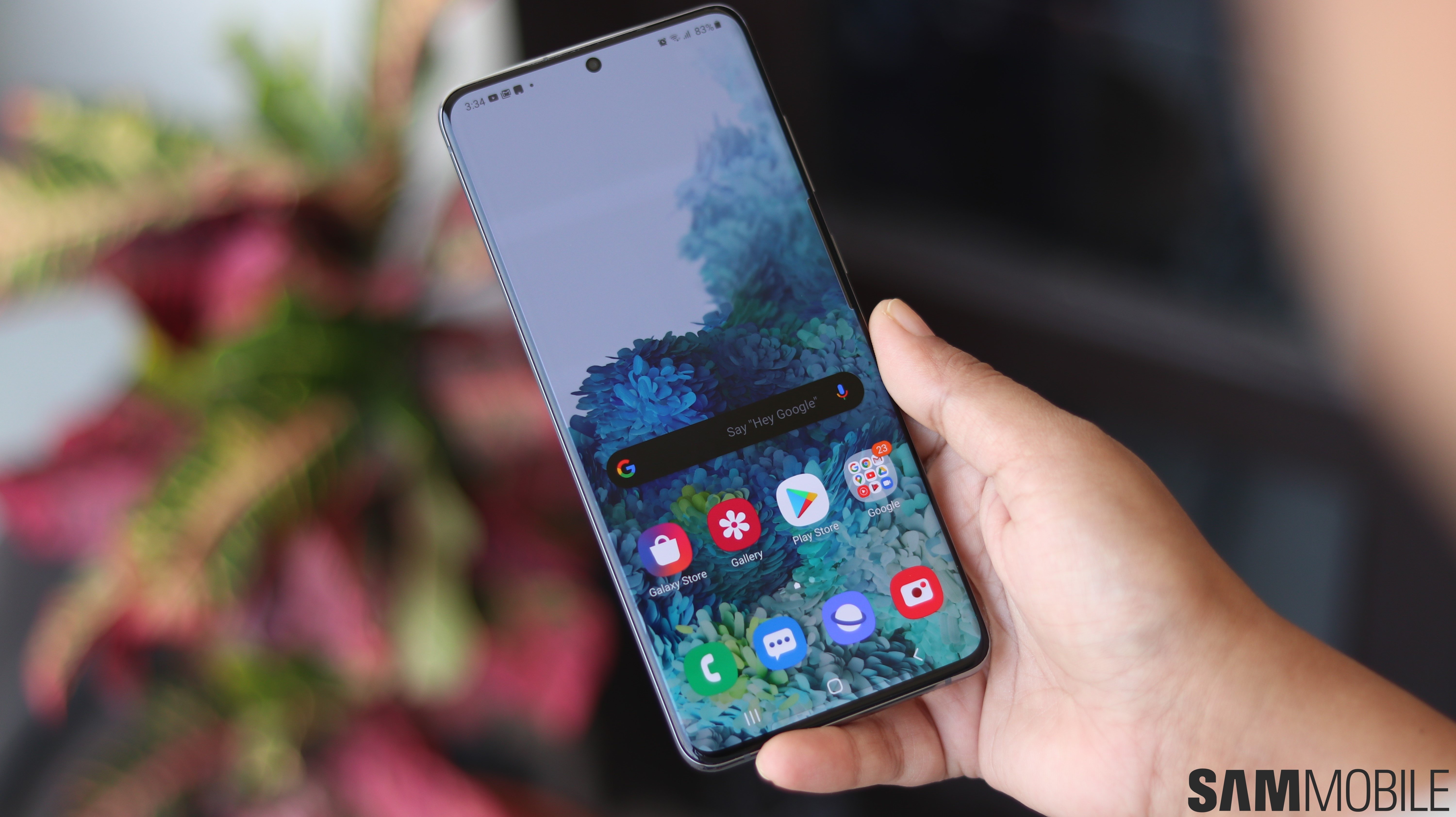 It’s not uncommon for display issues to surface on smartphones. However, if you use a device from a manufacturer that generally has great reliability, any such issue ends up getting more attention.

Several cases of the Galaxy S20 screens dying have been reported so far. Nobody seems to know right now what’s causing this and how to fix it without going for a costly display replacement.

Galaxy S20 phones have a green screen of death

There have been instances of display issues on Samsung devices in the past. The Galaxy S20 FE’s touchscreen issues are the most recent example. That wasn’t a hardware issue, though, and Samsung was able to resolve it through software updates.

Several reports have now surfaced indicating an issue with the Galaxy S20 screens. They seem to be dying for no apparent reason. The earliest reports date back to May and multiple reports coming in the subsequent months. The Galaxy S20+ and Galaxy S20 Ultra owners appear to be most affected.

The issue starts when scan lines appear on the display. They only get worse as time goes on and the user is ultimately left with a display that shows either a completely white or green screen. This leaves the phone unusable because nothing else comes up on the display.

As you’d expect, this issue has been raised on Samsung’s official forums. A moderator suggested booting the device in safe mode and attempting a reset. That doesn’t seem to do anything. Many users have shared on the forums that the only way they fixed this problem was by getting the display replaced. If you don’t happen to be under warranty, that can be a very costly fix.

Samsung is yet to comment on the matter. It only seems to have affected a minor subset of Galaxy S20 owners. Nevertheless, the customers deserve clarity on the issue.