Being an environmentally conscious business remains one of Samsung’s key goals in 2020 and beyond, with the company claiming its flagship Android smartphone lineup is an apt illustration of that ambition. Following that same train of thought, the designers responsible for Galaxy S20 series packaging recently went on record to explain how Samsung intends to continue growing its smartphone operations in a more sustainable manner moving forward. A significant portion of those efforts comes down to eliminating plastic waste, which is precisely why the Galaxy S20 accessories are wrapped in paper.

The Galaxy S family has been gradually adopting increasingly green practices since its inception – ten years and counting to date. From petroleum-free soy ink to biodegradable vinyl, these smartphones and their packagings are becoming more sustainable with every new product generation. The last Galaxy S generation somewhat reliant on plastic packaging was the Galaxy S9 released in early 2018, according to Samsung Design Team’s Mokwon Son. 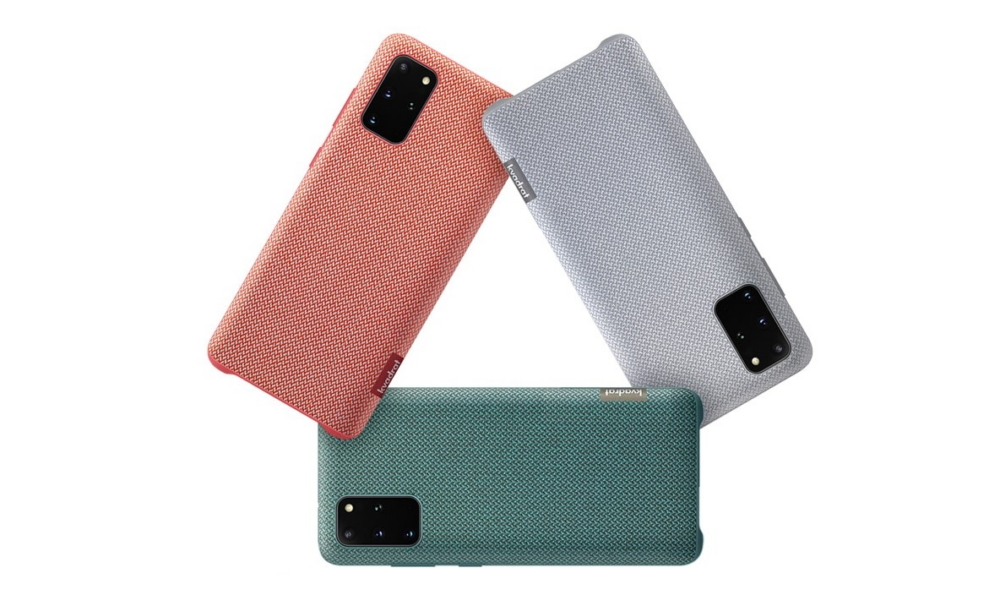 Eco-friendly design is all about ‘trial and error’

Samsung designers already spoke of the many challenges of eco-friendly design in the past, though the Galaxy S lineup is in many ways meant to be represent the culmination of their sustainability efforts. That’s in no small part due to how much trial and error going green requires in practice, particularly when it comes to premium products like the Galaxy S20 series, Son claims. The Korean chaebol is hence keen on partnering with like-minded companies capable of pushing its sustainability project to the next level; it most recently found one such ally in Danish Kvadrat, with whom it released a range of unique, eco-friendly Galaxy S20 cases.

The actual R&D required for those cases to be commercialized was also heavily reliant on trial and error, as confirmed by Kvadrat’s designer Yoonyoung Kim, who was tasked with leading the project. Still, this is just another eco-friendly aspect of the Galaxy S20 series which perhaps hints at another potential Samsung-Kvadrat collaboration in the near future. After all, the Galaxy Note 20 launch is just around the corner.