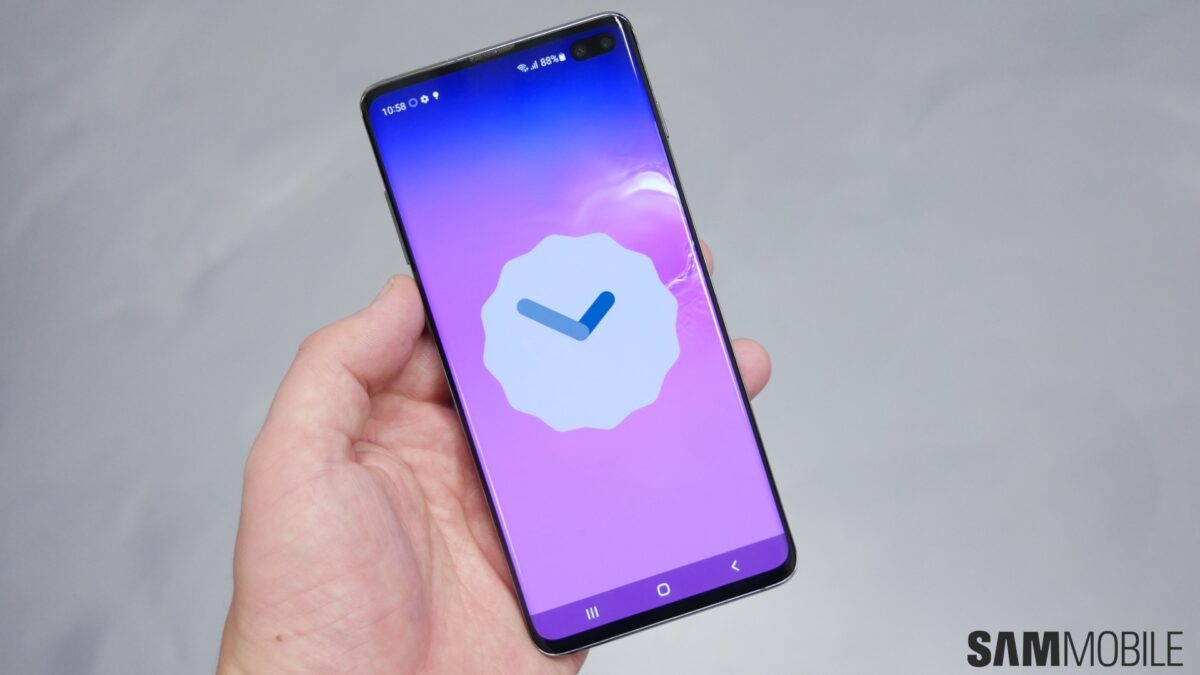 The February 2022 security patch is now available for the entire Galaxy S10 series, from the compact S10e to the relatively rare Galaxy S10 5G. The S10 Lite received the February patch earlier this week, and now the update is picking up steam on the original Galaxy S10 flagship series in dozens of markets.

Customers can identify the latest update by firmware version G97xxXXSEGVA9. As of now, the update is available for the Galaxy S10 series in a handful of European countries.

The changelog accompanying the new firmware update doesn’t detail the contents of the February 2022 security patch. But according to Samsung’s security bulletin, the update fixes dozens of Android OS vulnerabilities addressed by Google and 19 Samsung Vulnerabilities and Exposures (SVE) items. The list includes a couple of PendingIntent hijacking vulnerabilities in SettingsReceiver, DeX Home, and DeX for PC.

Galaxy S10 customers in Europe will receive a notification once the update is ready for their phones, or they can attempt to trigger the update process from the Software update menu inside the Settings app. And as usual, SamMobile readers can download the latest Samsung updates from the firmware section on our website.