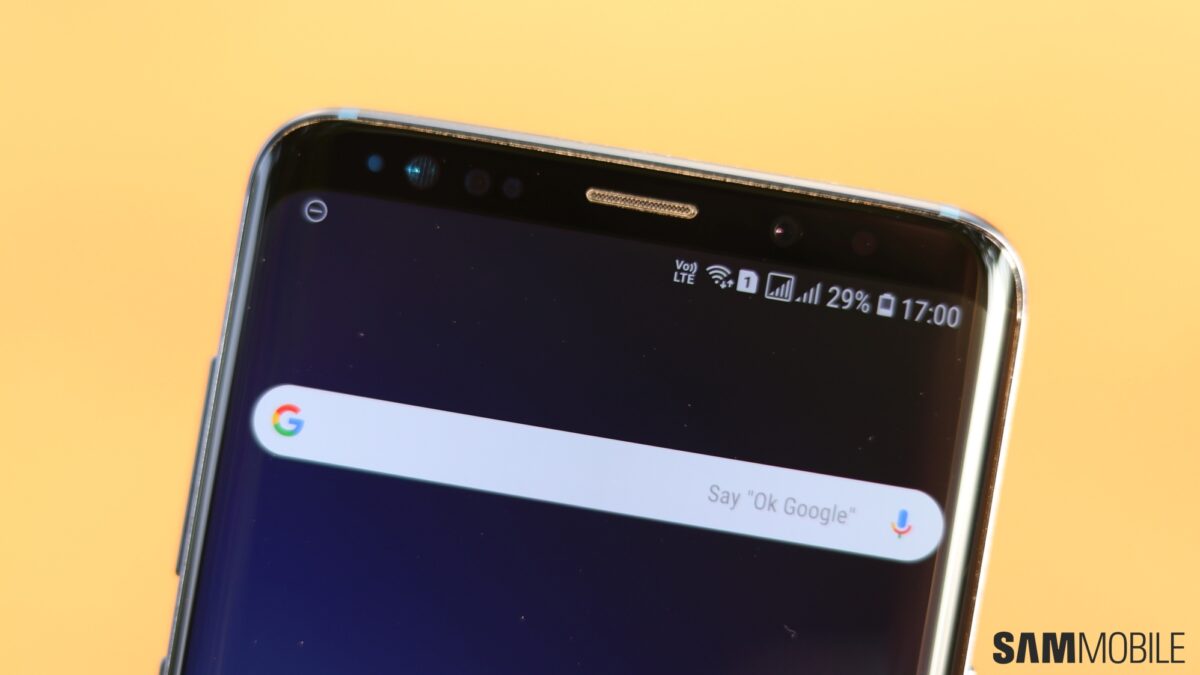 Samsung is expected to pull out all the stops for next year’s flagship smartphone and the Galaxy S10 3D camera is now on the list of new components that are likely to be selected. According to a new report out of South Korea, Samsung is working with an Israeli startup called Mantis Vision on 3D camera solutions for the Galaxy S10.

2019 will be the 10th anniversary of Samsung’s Galaxy S flagships and that’s why the company is expected to introduce major improvements with the Galaxy S10. Reports have suggested that next year’s flagship may not be called the Galaxy S10 and that Samsung might switch to a different naming scheme but that’s a whole other debate that we don’t need to get into right now.

With regards to a Galaxy S10 3D camera, the report claims that Mantis Vision is collaborating with camera module firm Namuga to integrate 3D sensing functionality into the module. Namuga has previously supplied Samsung with modules for its mid-range and low-end devices like the Galaxy A and Galaxy J series.

What good will the Galaxy S10 3D camera be for the end user? For starters, it will power an advanced facial recognition system much like Face ID on the iPhone X, so we can keep our fingers crossed for Intelligent Scan improvements. It will also improve the AR Emoji feature that Samsung promises it didn’t copy from Apple. As we mentioned in our Galaxy S9 review, AR Emoji leaves a lot to be desired so hopefully Samsung will address its issues with the Galaxy S10.

The big question here is whether Samsung will adopt a notch to house all of these components in if it decides to maximize the screen real estate on next year’s flagship. Android OS is already getting support for notches so that’s a tantalizing prospect but we’ve argued in detail why Samsung shouldn’t jump on the notch bandwagon yet. Here’s to hoping it doesn’t with the Galaxy S10.

Expect to hear more details about the device and particularly about the Galaxy S10 3D camera in the months to come even though we’re almost a year away from its launch.