Galaxy phone users, Google’s clock app might not wake you up tomorrow 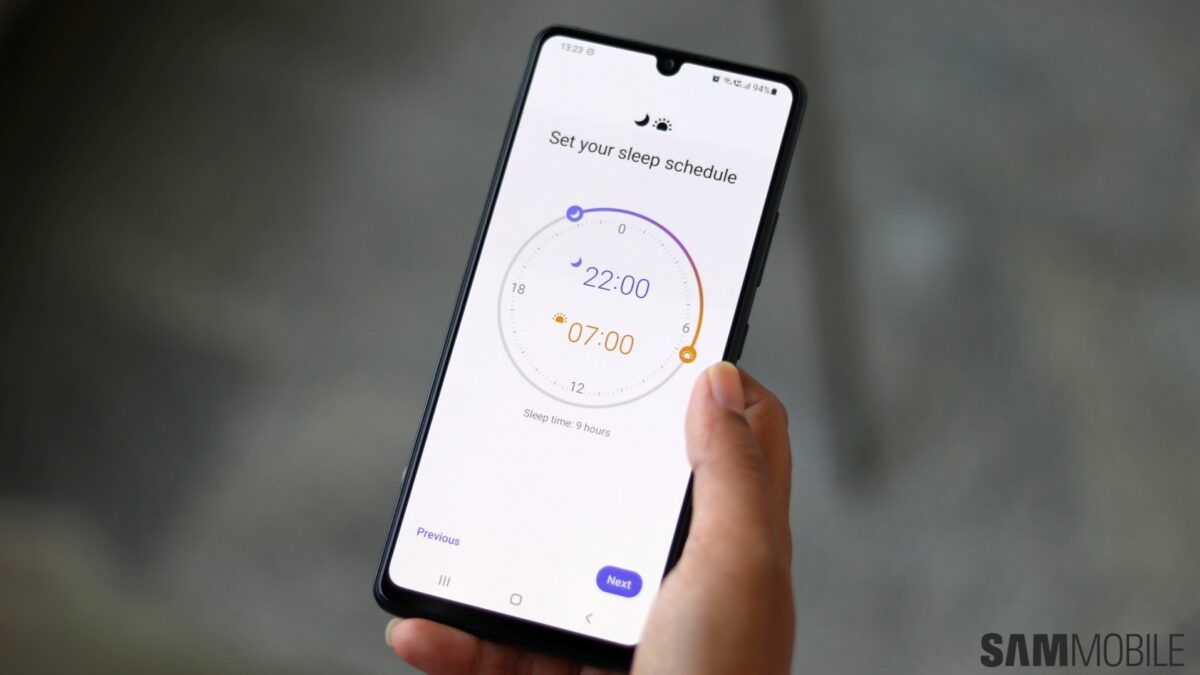 There is a huge number of Google apps on the Play Store that anyone can download and use. Naturally, there are the company’s main revenue drivers, such as Gmail, the Play Store, Google Drive, Google Assistant, and YouTube, most of which come preinstalled on most Android devices. And then there are apps like Gboard, Files by Google, and even Google Clock, which aren’t necessary if you own a Galaxy phone but are at your disposal if you want them.

However, one of those Google apps has a huge problem right now: The internet giant’s Clock app is failing to wake people up. 1-star Play Store reviews from as early as March this year and reports on Reddit reveal that a bug in the app is causing pre-set alarms to fail to activate. That has unsurprisingly led to quite the outrage from affected users. It seems the app is failing to play a sound or notification and, in some instances, only vibrating for a moment when the alarm is supposed to go off.

Having do not disturb mode enabled on the phone seems to be the main cause behind this issue, and Google says it is aware of it and is currently working on a fix. Thankfully, it doesn’t seem like Samsung users are affected by this – it’s mostly Pixel owners and owners of devices from some Chinese OEMs such as Oppo and OnePlus who have been tearing their hair out.

However, that could change at any time, so if you’re a Galaxy smartphone owner and are using Google Clock instead of Samsung’s excellent preloaded app, you might want to switch back.  As the old saying goes, prevention is better than cure – missing alarms is just not something you want to experience, especially if your job depends on it.

Do you use Google’s Clock app on your Galaxy smartphone? Have you run into alarm issues?