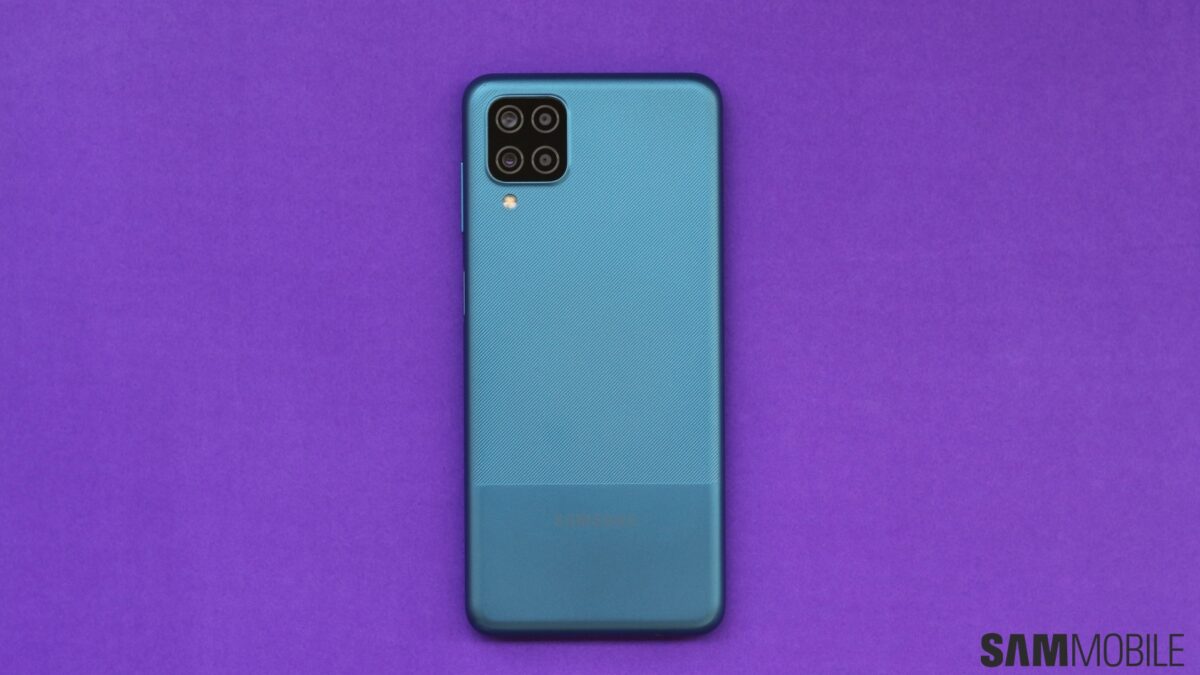 The latest software update for the Galaxy M12 bumps up the firmware version to M127FXXS3BVI1. The update is now available in Argentina, Brazil, Bolivia, Colombia, Panama, Paraguay, Peru, and Trinidad & Tobago. The update brings the September 2022 security update that fixes over a couple of dozen privacy and security vulnerabilities.