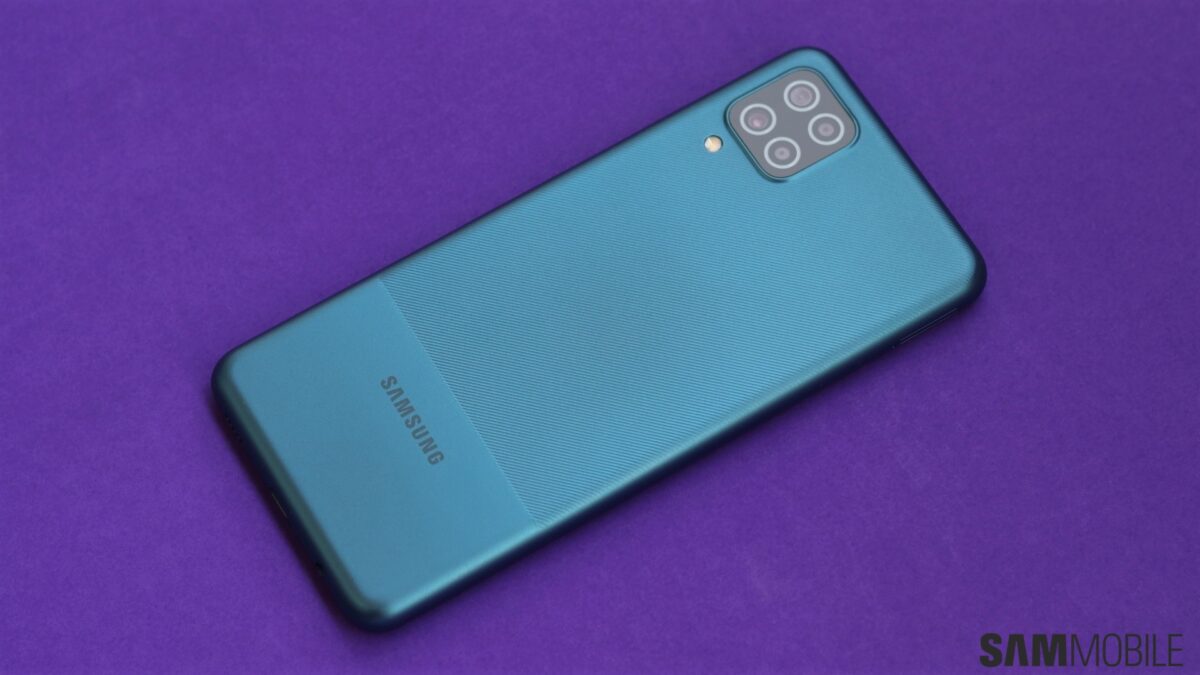 Samsung has finally released the Android 12 update to the Galaxy M12. The update has been released in Vietnam, but it could quickly roll out in other markets. The new software also includes the June 2022 security patch that fixes over 60 privacy and security vulnerabilities.

The Android 12-based One UI 4.1 update for the Galaxy M12 comes with firmware version M127FXXU3BVF8. If you are a Galaxy M12 user in Vietnam, you can download the Android 12 update by heading over to Settings » Software update and tapping on Download and install. You can also download the new firmware file from our firmware database and flash it manually.

The new update also brings improved privacy and security. There are now quick setting toggles for enabling and disabling cameras and the microphone across the system. When apps use the camera or microphone, you can see privacy indicators on the top corner of the screen. The Privacy Dashboard shows all your privacy-related information.

Samsung has also added new features and enhanced existing ones in all the stock apps, including Calendar, Camera, Gallery, My Files, Samsung Internet, and Samsung Keyboard. The camera app now has a slightly cleaner UI. The video recording starts as soon as the shutter button is touched rather than when it’s touched and left. The Gallery app now has better editing features and enhanced stories.

Samsung Keyboard has Grammarly-powered language suggestions and animated emoji mashups. Samsung Internet brings better anti-tracking measures and a new widget for internet search. The South Korean firm may have also improved the performance and stability of the Galaxy M12.