Galaxy M10s will also have 32GB of internal storage 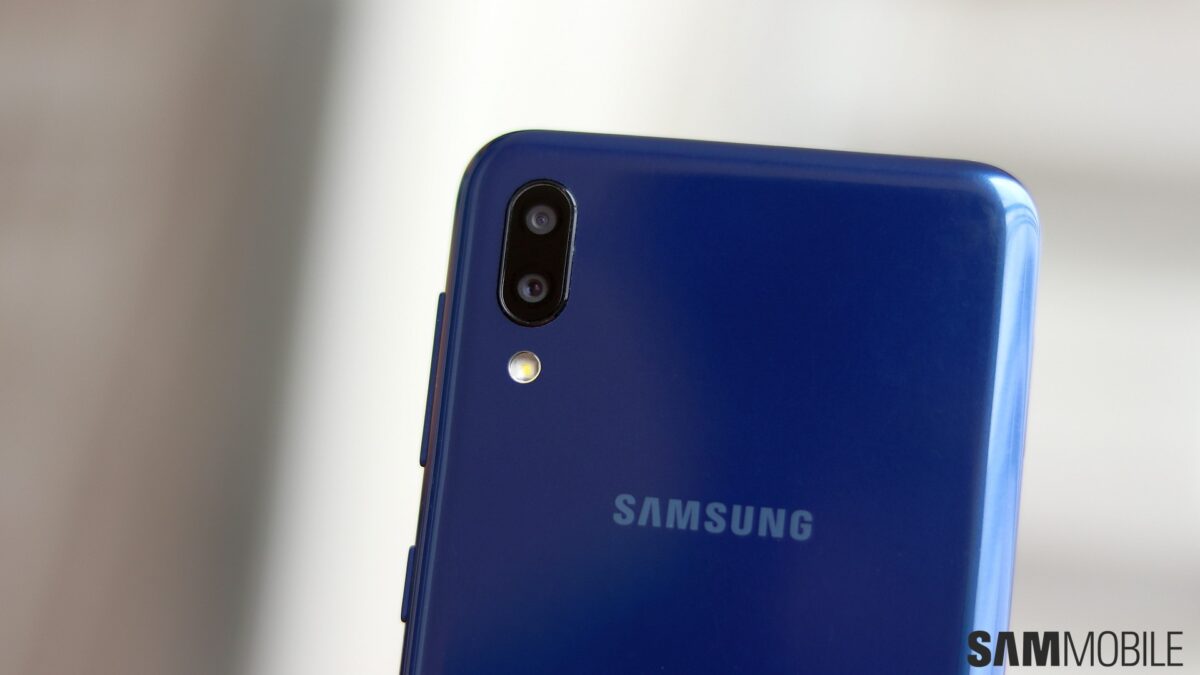 Samsung is back to its old ways of flooding the market with budget and mid-range smartphones. As if there haven’t been enough of them this year, the company is also planning to launch a Galaxy M10s. It will only feature some minor improvements compared to the Galaxy M10.

The Galaxy M10 is one of the most basic smartphones that Samsung has on the market today. This iterative upgrade would most likely bring a slightly better chipset. It will retain the same amount of internal storage, though.

Galaxy M10s will be another entry-level handset

The Galaxy M10s with model number SM-M107F was recently certified by the Wi-Fi Alliance. The device also made an appearance on Geekbench. The listing revealed that it’s going to have an Exynos 7885/7904 chipset with 3GB of RAM. That’s the one found in the Galaxy M20 and M30. The Galaxy M10 has an Exynos 7870 chipset. We hear that it will keep the same 32GB of storage as its predecessor.

Samsung will most likely introduce this device in India first. Given all of the circumstantial evidence that has surfaced so far, it may not be long before the Galaxy M10s goes official.

At 30 months of age, you’d think an entry-level device like the Galaxy M10 wouldn’t be high on Sam …

Samsung started rolling out the July 2021 update to some of its flagship products, but some mid-range and low- …

This is a phone that cost $130 at launch, showing how Samsung's excellent software support covers both ultra-h …