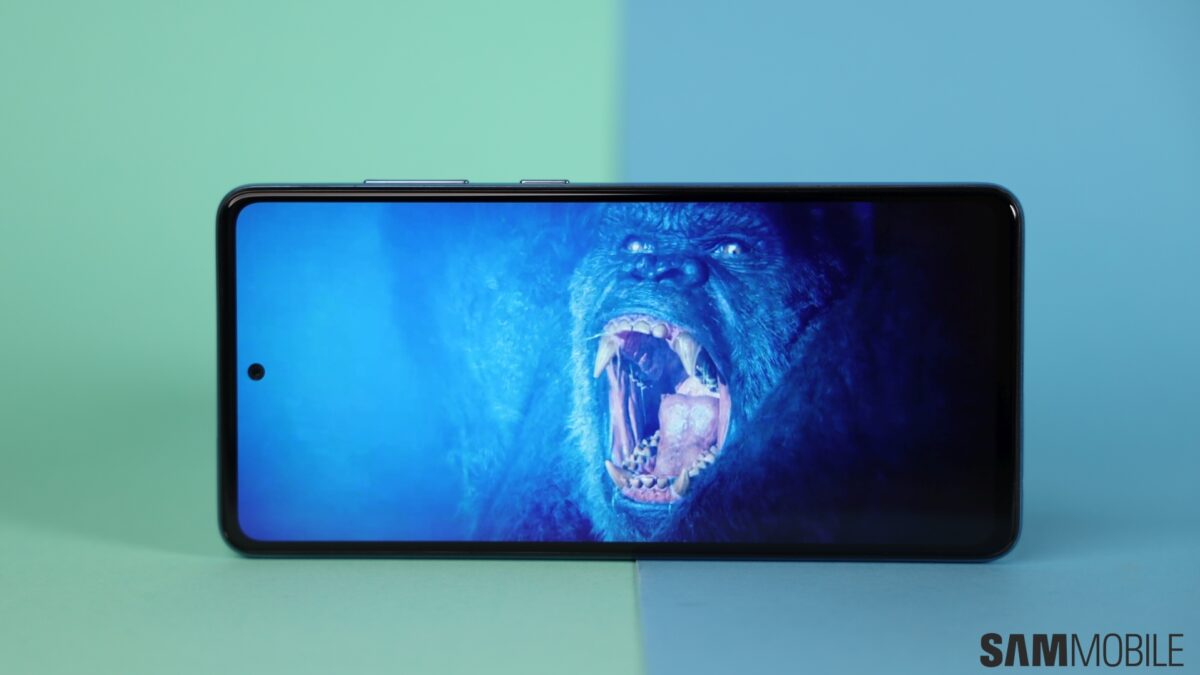 The company has released a new software update to the Galaxy A52s 5G in Europe. The update has firmware version A528BXXS1AUHA, and it includes the September 2021 security patch. The company had revealed yesterday that its new security update fixes more than 50 vulnerabilities related to privacy and security. As usual, the update might also include device stability improvements and bug fixes.

The update is currently rolling out in France, Germany, Italy, Luxembourg, Poland, Spain, the Czech Republic, the Netherlands, the Nordic region, and the UK. If you are a Galaxy A52s 5G user in Europe, you might have received a notification of the new update. If you haven’t received the update yet, you can check for it manually by navigating to Settings » Software update and tapping on Download and install.

If you don’t want to wait for the OTA update to arrive on its own, you can download the latest firmware file from our firmware database and flash it manually. Samsung could expand the update to more markets worldwide over the next few days.

2021 was like any other year for Samsung. The Korean manufacturer launched a bazillion phones, some great, som …

Samsung began updating the Galaxy A52 with Android 12 last week, and not to be outdone, the refreshed Galaxy A …

Samsung had launched the Galaxy A52s 5G in Europe in August. A few weeks later, the smartphone was launched in …