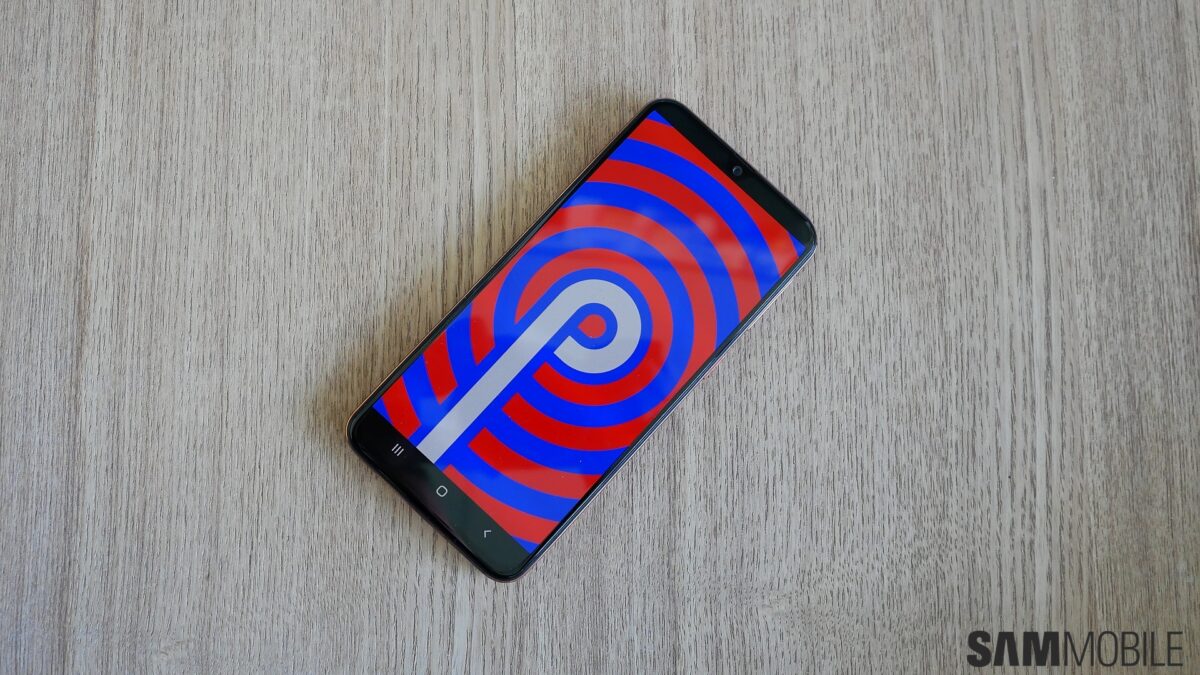 A new Galaxy A40 software update rolling out in Germany brings the July 2019 security patch and Samsung Pay to the compact mid-range smartphone (read our review here). Samsung’s changelog for the update says Samsung Pay has been added to the device in Sweden, Switzerland, Spain, and the United Kingdom, but the update isn’t yet available in any of these markets.

Furthermore, Germany isn’t on the list, although A40 owners in the country should also see Samsung Pay on their device after installing the update. The Galaxy A40, like almost every Galaxy A series phone launched in the last year or so, doesn’t have MST support, so Samsung Pay will only work with NFC-enabled payment terminals.

There have been some reports of Galaxy A40 owners in Germany having issues with network connectivity after the June security update, with the device constantly notifying them that the Phone app has crashed. It’s not known if the July update fixes these issues, as the changelog doesn’t mention anything of the sort, but you should still install the update as soon as possible if your device suffered from the connectivity issues. (Update: The connectivity issues have been fixed for some carriers, including Congstar.)

You can check if the new update (software version A405FNXXU2ASG1) is available for you by going into the Software update section of the Settings app on your phone and tapping the Download and install option. Try again later if the update doesn’t immediately show up, or simply download the complete firmware for the update from our firmware database and flash it on your device using a Windows PC.