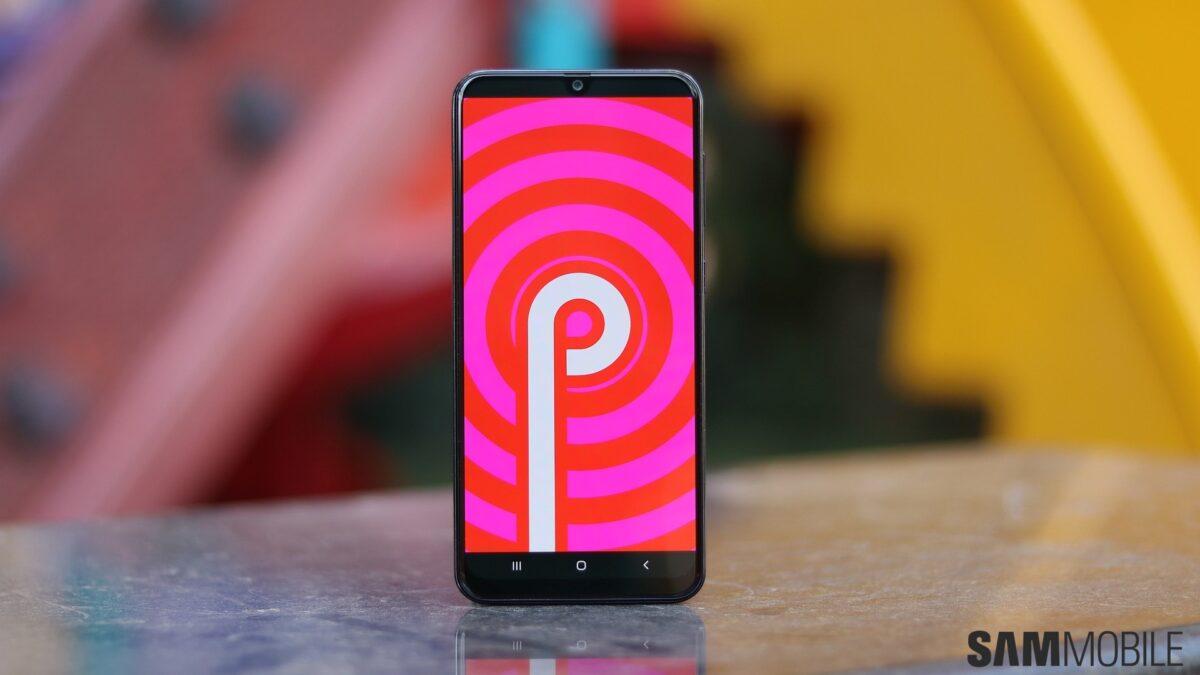 The Galaxy A30 is the next device in line to receive the July 2019 security patch. The update, which pushes the software version to A305FDDU2ASF3, is currently being rolled out in India. It patches a number of vulnerabilities found within the Android OS while addressing 13 vulnerabilities that only affect Galaxy devices.

Aside from these general security issues which have now been fixed, the July 2019 security update rolling out to the Galaxy A30 is also bringing better stability and some changes to the moisture detection algorithm. Specifically, the changelog mentions that “The charger/USB port’s moisture detection algorithm has been improved.” It’s not exactly clear why Samsung felt the need to tweak it, but various phone models have had an issue with false warnings.

Samsung’s moisture detection algorithm is known to have caused issues before. Going as far back as the Galaxy S7, some owners were complaining that the “moisture detected” warning would show up on their screens and prevent them from recharging their phones. We haven’t heard of this issue manifesting itself on the Galaxy A30 yet, so the recent update might be just a preventive measure from Samsung, or the issue is not at all widespread.

Galaxy A30 owners in India should be able to download the July security update after receiving the notification on their phones, or by opening the Settings app and navigating to Software update and tapping Download and install. You can also download the firmware from our database and flash the package manually if you don’t wish to carry the update process over-the-air.