Are you a Galaxy Note 10 owner residing in India? Are you looking for a pair of wireless headphones other than the Galaxy Buds to go along with your flagship phone? Do you want a third-party (or second-party) solution that still guarantees full compatibility with Samsung’s device? If the answer is “yes, on all accounts” then you might be in for a treat, as Samsung just announced the launch of four AKG-branded wireless headphones through its E-Store and partner retailers.

Samsung is going to release the AKG Y100, AKG N200, AKG Y500, and AKG N700NC M2 “shortly” and prospective buyers will be able to buy either model online through Samsung’s India portal or via partner retailers.

The AKG Y100 boast a neck-band wireless design and feature Ambient Aware technology, allowing users to hear their surroundings without having to remove the buds from their ears. 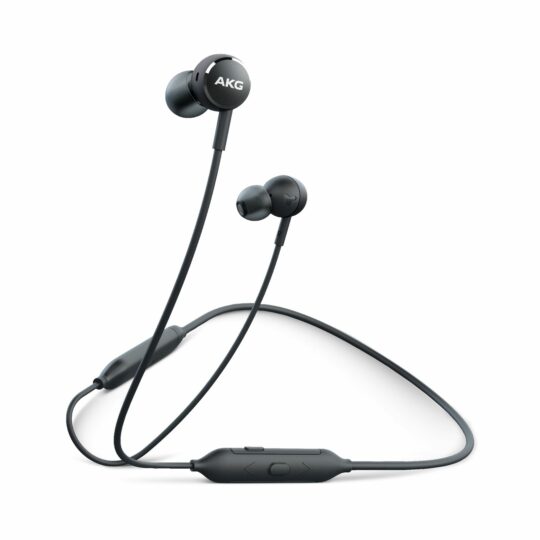 The product offers 8 hours of music playback thanks to a 120mAh battery which can be fully recharged in two hours. The AKG Y100 is available in black, blue, green, pink, and will launch for Rs. 6,699 ($94).

The AKG Y500 headphones take advantage of Ambient Aware technology, just like the Y100, but adopt an over-ear design which allows for a much larger 900mAh battery with a full recharge time of 2.5 hours. 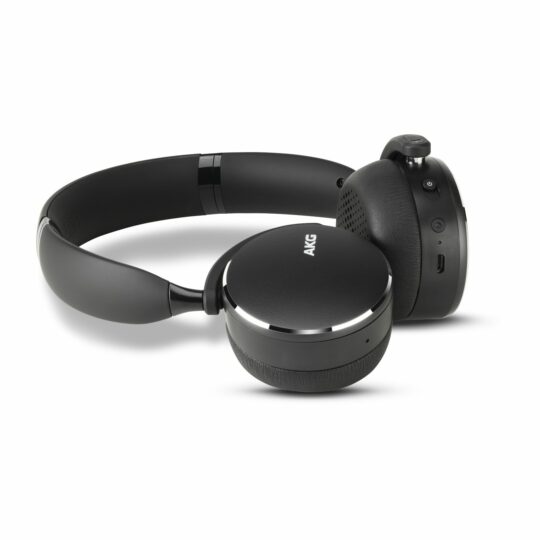 The AKG N200 earbuds are similar to the Y100 in that they feature a neck-band design. With a similarly-sized 110mAh battery, the N200 flaunt the same autonomy and recharge times. 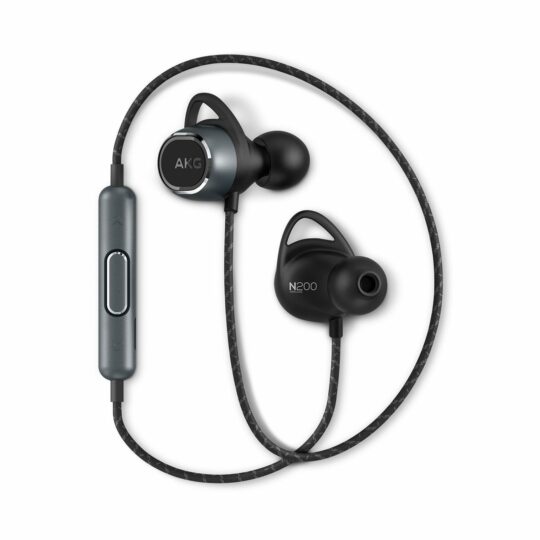 They also promise higher audio quality thanks to a semi-closed back, and come with a pair of XS eartips in the box for a total of four sets instead of three. The AKG N200 come in black, blue, and green, for the price of Rs. 9,999 ($141).

Last but certainly not least, the AKG N700NC are the only headphones on this list to feature active noise cancellation. They rely on an 800mAh battery which promises up to 23 hours of usage. 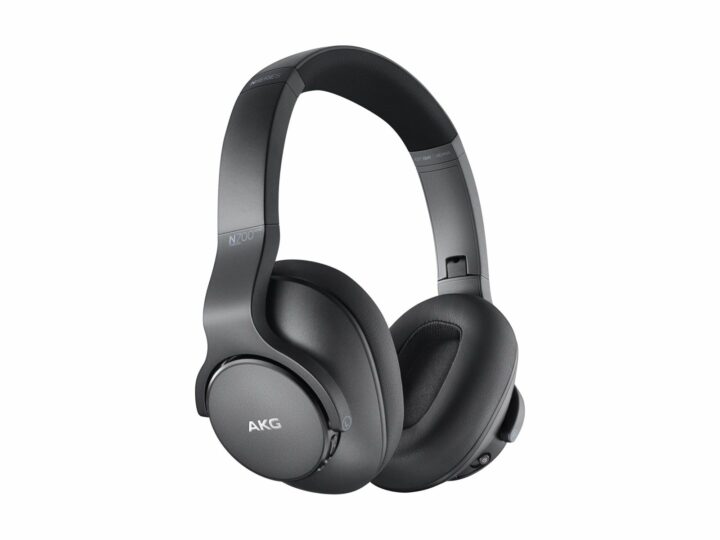 The Galaxy Buds are excellent and they, too, have been tuned by AKG. But if you don’t find them appealing for whatever reasons, you might be able to find your perfect solution among the four AKG wireless headphones listed above.

Do you generally prefer an earbud or an over-ear design for mobile headphones? Would you pick either one of these AKG products over the Galaxy Buds? What has been your experience so far with the wired AKG USB-C earbuds included in the Galaxy Note 10 retail box? Let us know in the comment section.