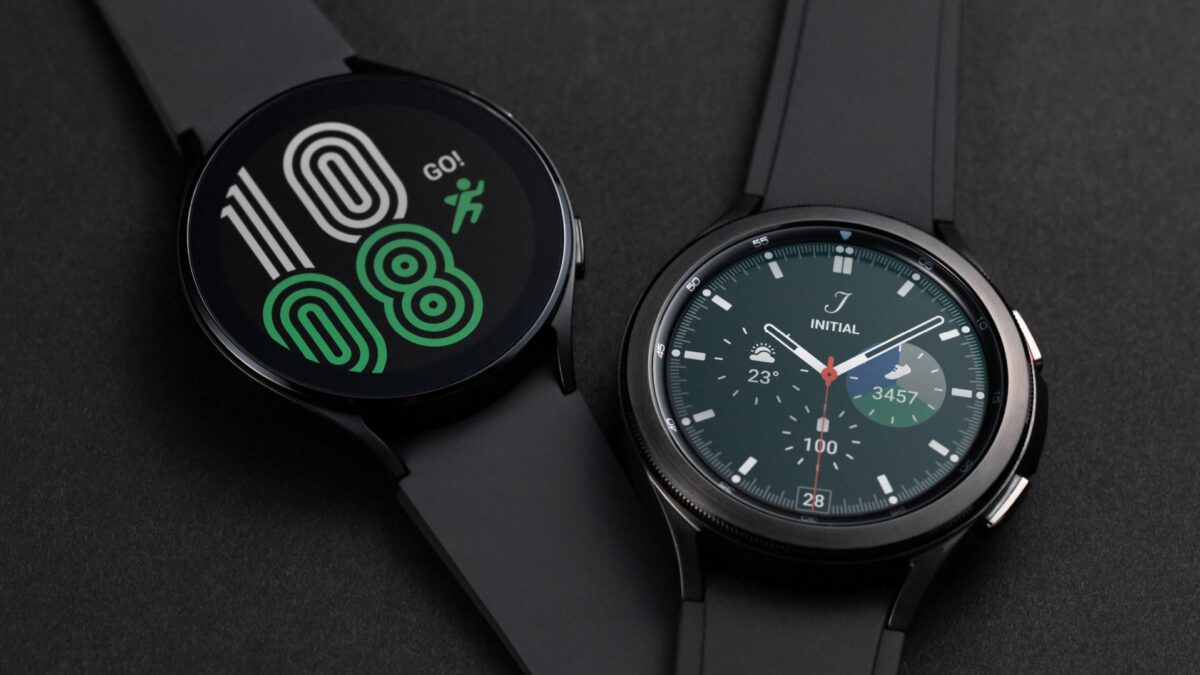 Wear OS is starting to get a lot more attention now that Samsung was behind its development, and more smartwatch brands are preparing new wearables for the market. Watch manufacturer Fossil is one of them, and its upcoming Gen 6 smartwatch will apparently be using the Samsung-Google-made Wear OS platform.

The Fossil Gen 6 appears to be a direct competitor to the Galaxy Watch 4 series, or at least the Galaxy Watch 4 Classic model, and it too will run this new revamped version of Wear OS at launch. But unlike Samsung’s smartwatches, the Gen 6 won’t take advantage of any One UI features. It will ship with the standard Wear OS interface, parts of which you can see in the leaked renders below — courtesy of WinFuture. So, if you ever wanted a glimpse of Wear OS without One UI on top, there you have it.

Samsung should have an advantage over all of its competitors

Samsung was the third-largest smartwatch vendor in the world last year behind Apple and Huawei, and up until now, the company’s smartwatch business relied almost exclusively on Tizen OS. At least it did so for the past few good years.

Earlier in 2021 though, Samsung and Google joined forces to co-engineer the best-possible wearable operating system under the Wear OS umbrella. And since Samsung worked closely with Google for the development of the new OS, the Korean tech giant should know a lot more about the ins and outs of the platform than any one of its rivals. Hopefully this will translate in a bigger market share.

The Fossil Gen 6 will reportedly cost around 300 — 330 euros, making it slightly cheaper than the Samsung Galaxy Watch 4 Classic. However, it doesn’t seem to have a BIA sensor, and of course, it doesn’t have One UI on top of Wear OS, which means it won’t be as closely integrated with Galaxy smartphones and tablets. 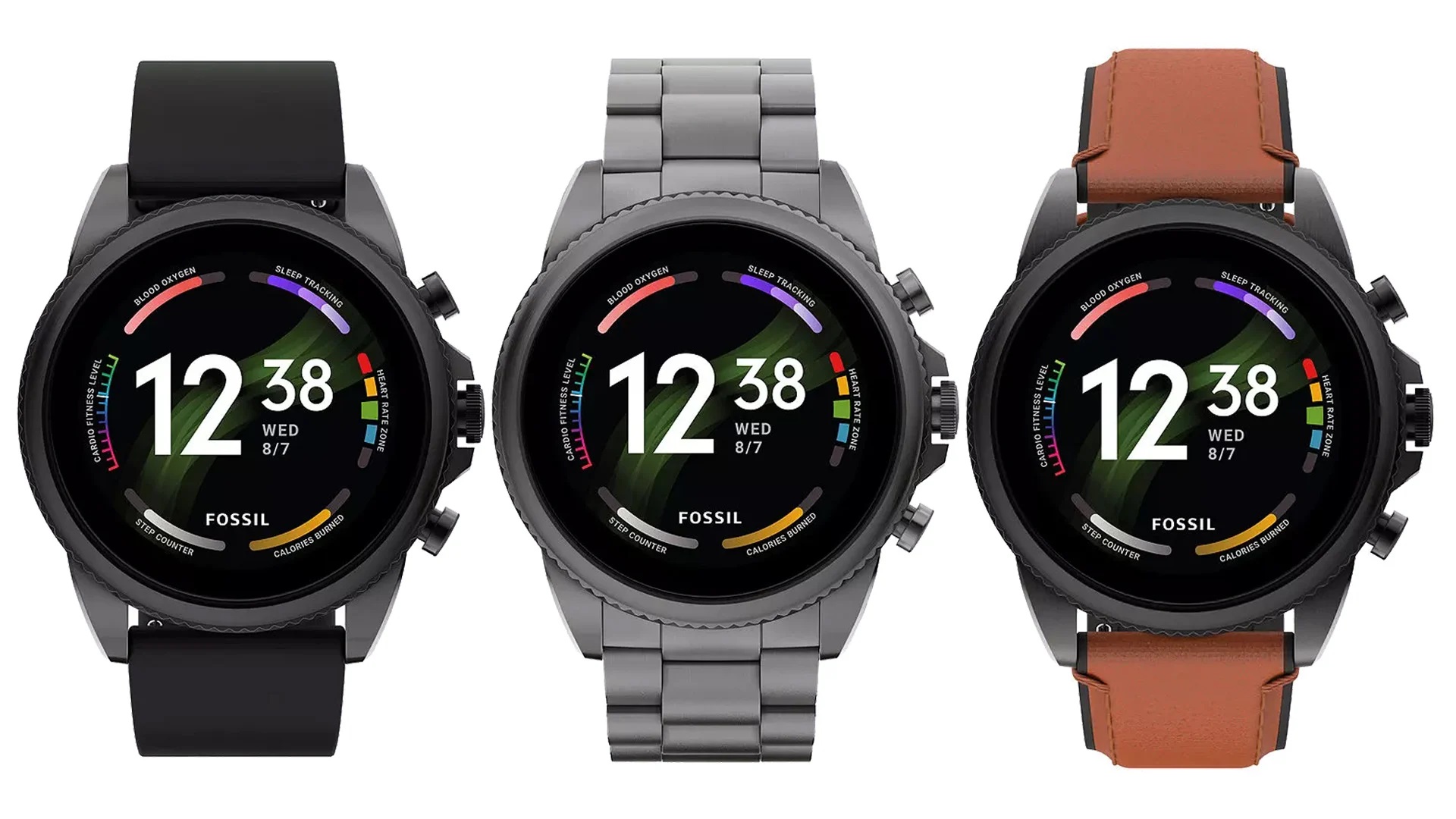