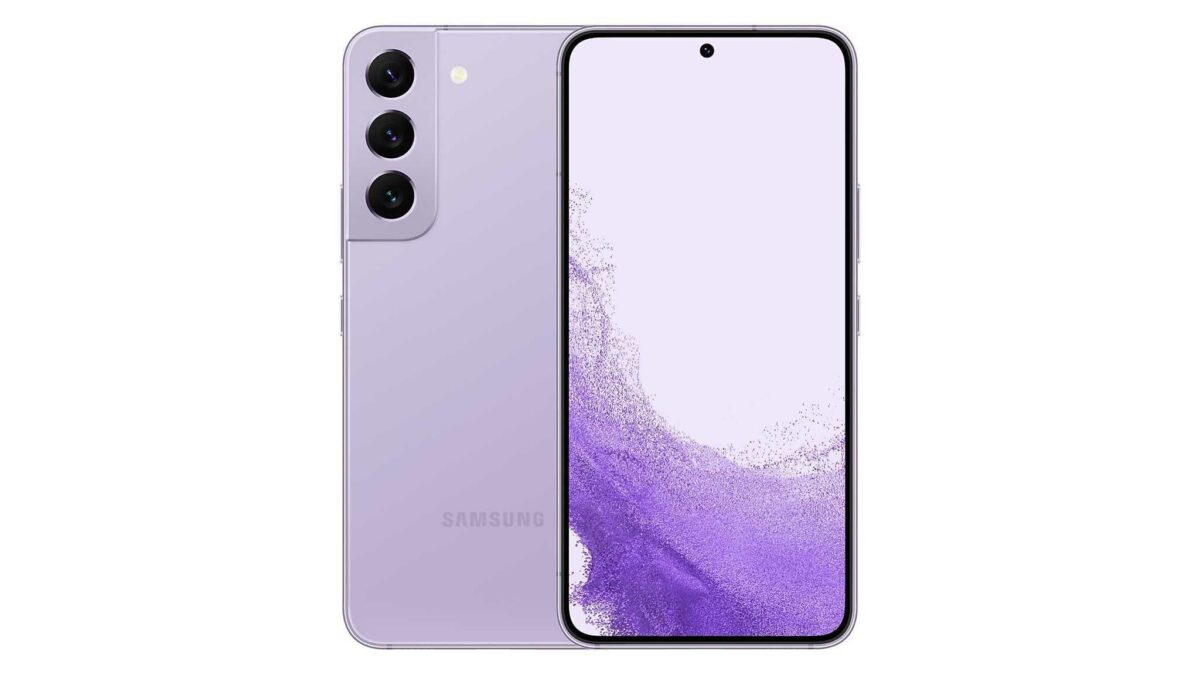 The Galaxy S22 series has been around for nearly half a year, but Samsung’s marketing campaign for the latest flagship hasn’t stopped. And according to a new leak, the Galaxy S22 might soon get another color option.

The Galaxy S22 and Galaxy S22+ might soon get an additional purple color, even though a violet online-only color option for these two devices already exists. However, this new flavor of purple covers the frame and camera housing, unlike the usual violet color option that features a gold frame. (via WinFuture)

This new uniform violet color is reminiscent of the BTS Limited Edition Galaxy devices released in the past. However, it will reportedly be called “Bora Purple,” and it doesn’t seem to have a direct connection with the popular K-pop band.

The leaked renders below follows in the footsteps of the rumored Bora Purple color for the Galaxy S22 Ultra. The latter was teased in a promotional poster last week and could hit select markets on July 15.

It is possible that Samsung plans to release this new Bora Purple color option for the entire series by the end of the week. However, exact availability details are unknown, and it remains to be seen if the Bora Purple Galaxy S22 series will hit the shelves worldwide or only in select markets. It’s also unclear whether this is an online-only color or if it can be acquired from brick & mortar Samsung stores. More details should emerge soon.