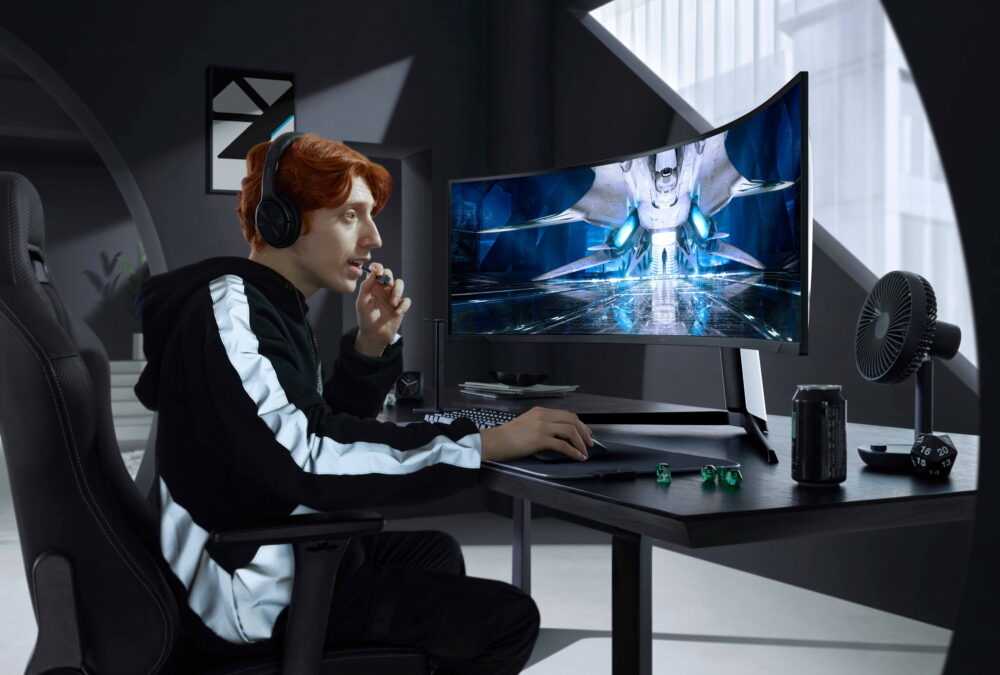 The stunning Odyssey Neo G9 is making its way into another market. Revealed as Samsung’s first monitor with Quantum mini-LED technology earlier this summer, the Odyssey Neo G9 is now available for purchase in Vietnam. To mark the occasion, Samsung is giving away Galaxy Tab S7+ tablets to the first Odyssey buyers.

Samsung Vietnam announced today that the first Odyssey Neo G9 buyers will receive the Galaxy Tab S7+ tablet for free. This offer is valid only for a small number of buyers who are lucky enough to be among the first to order the Odyssey Neo G9.

One of the industry’s best monitors for immersive experiences

The Odyssey Neo G9 has a 1000R curvature and has an aspect ratio of 32:9. Its size and shape make it ideal for immersive experiences, particularly when playing racing games or simulators with a cockpit view, such as flight simulators, train simulators and so on.

As a gaming monitor, the Odyssey Neo G9 is also equipped with HDMI 2.1 as well as DisplayPort 1.4, a standard headphone jack, and two USB 3.0 ports. The display supports FreeSync Premium Pro and G-Sync, meaning it’s capable of very low latency without screen tearing when coupled with an AMD or NVIDIA GPU.

As for the tablet, it doesn’t need an introduction at this point, so feel free to check our in-depth review for more details.